Right before crash of the stock market, a Wall Street tycoon tries to land the girl and ends up losing everything -- or so he thinks! 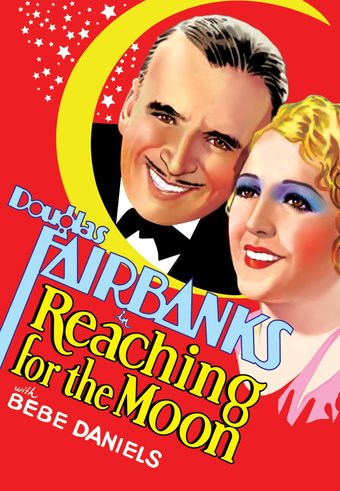 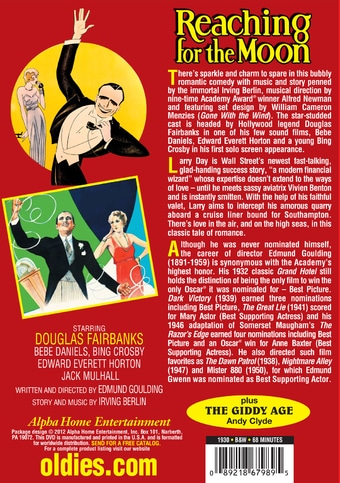 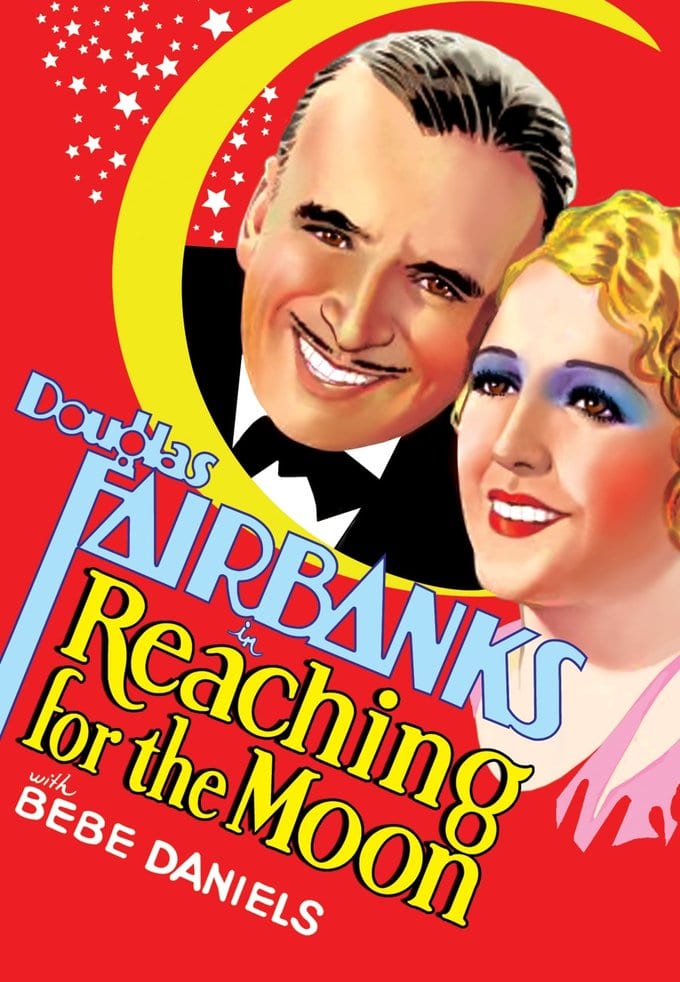 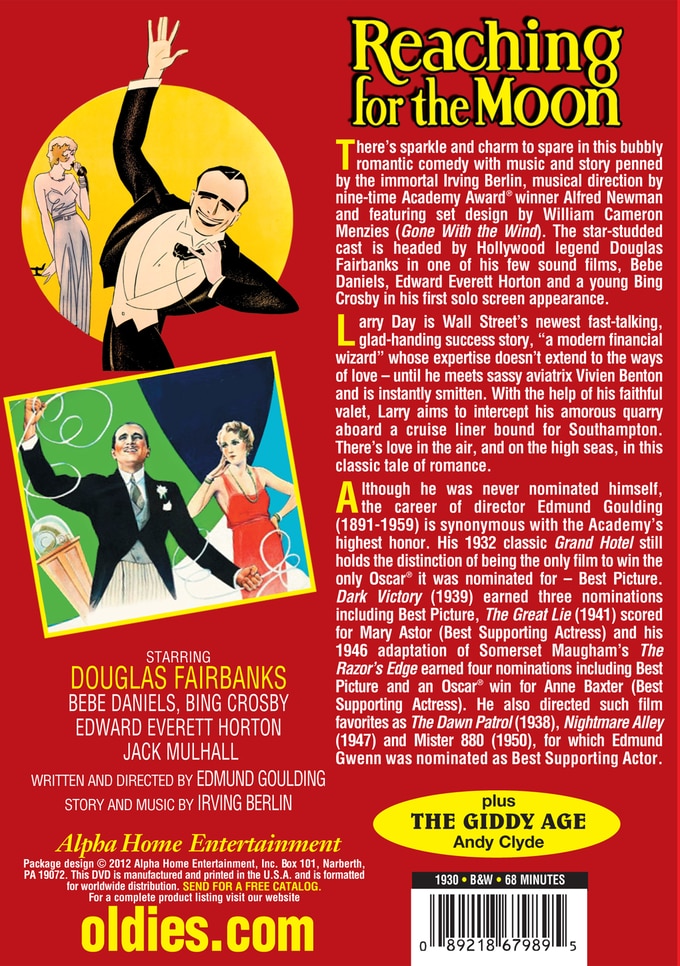 There's sparkle and charm to spare in this bubbly romantic comedy with music and story penned by the immortal Irving Berlin, musical direction by nine-time Academy Award winner Alfred Newman and featuring set design by William Cameron Menzies (Gone With the Wind). The star-studded cast is headed by Hollywood legend Douglas Fairbanks in one of his few sound films, Bebe Daniels, Edward Everett Horton and a young Bing Crosby in his first solo screen appearance.

Larry Day is Wall Street's newest fast-talking, glad-handing success story, "a modern financial wizard" whose expertise doesn't extend to the ways of love - until he meets sassy aviatrix Vivien Benton and is instantly smitten. With the help of his faithful valet, Larry aims to intercept his amorous quarry aboard a cruise liner bound for Southampton. There's love in the air, and on the high seas, in this classic tale of romance.

Although he was never nominated himself, the career of director Edmund Goulding (1891-1959) is synonymous with the Academy's highest honor. His 1932 classic Grand Hotel still holds the distinction of being the only film to win the only Oscar it was nominated for - Best Picture. Dark Victory (1939) earned three nominations including Best Picture, The Great Lie (1941) scored for Mary Astor (Best Supporting Actress) and his 1946 adaptation of Somerset Maugham's The Razor's Edge earned four nominations including Best Picture and an Oscar win for Anne Baxter (Best Supporting Actress). He also directed such film favorites as The Dawn Patrol (1938), Nightmare Alley (1947) and Mister 880 (1950), for which Edmund Gwenn was nominated as Best Supporting Actor.