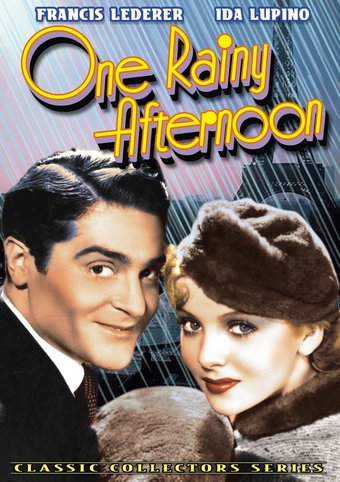 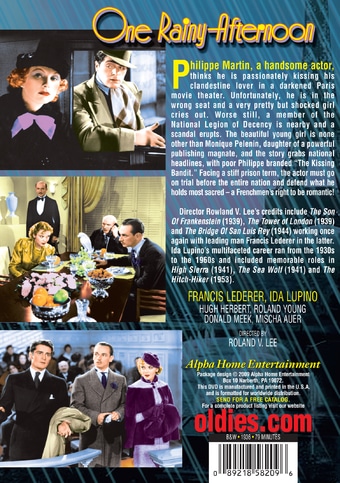 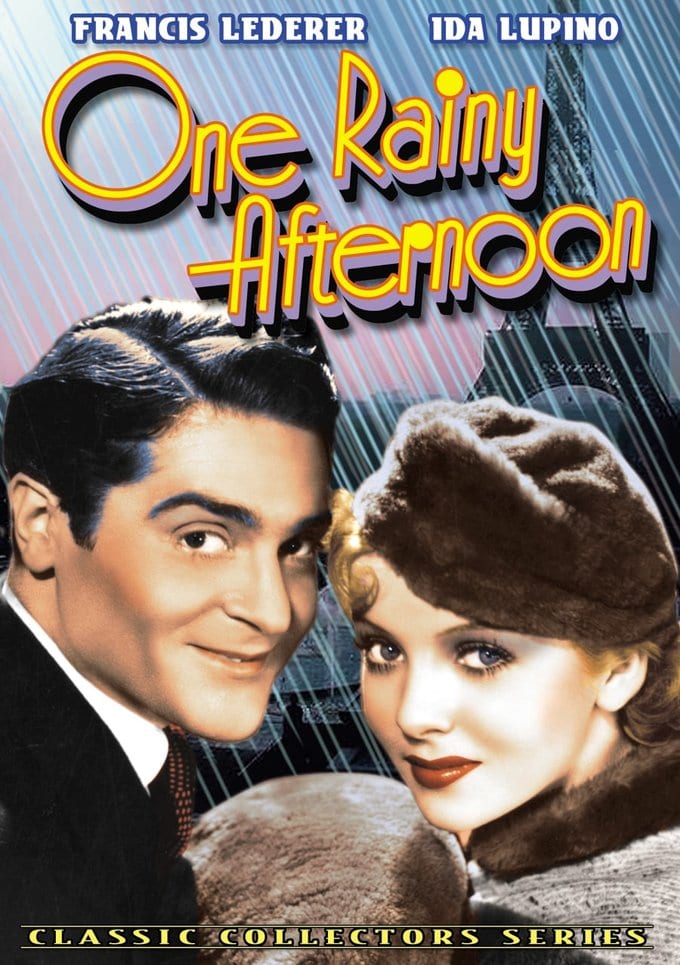 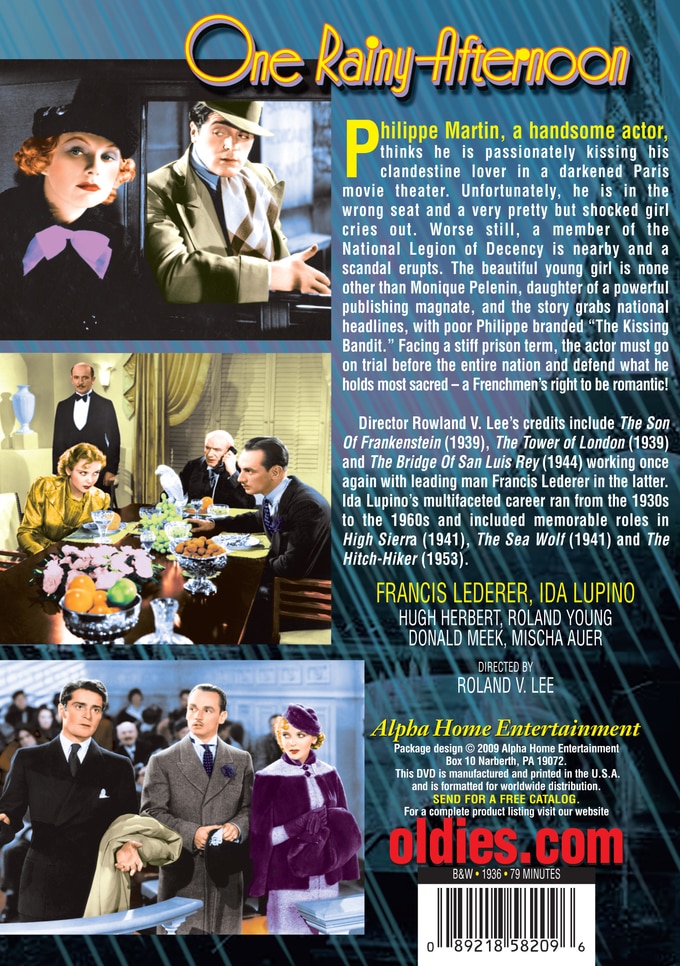 Philippe Martin, a handsome actor, thinks he is passionately kissing his clandestine lover in a darkened Paris movie theater. Unfortunately, he is in the wrong seat and a very pretty but shocked girl cries out. Worse still, a member of the National Legion of Decency is nearby and a scandal erupts. The beautiful young girl is none other than Monique Pelenin, daughter of a powerful publishing magnate, and the story grabs national headlines, with poor Philippe branded "The Kissing Bandit." Facing a stiff prison term, the actor must go on trial before the entire nation and defend what he holds most sacred -- a Frenchmen's right to be romantic!

An obscure actor is put on trial for kissing the wrong girl in a movie theatre. The publicity elevates his career and he also falls in love with the "wrong girl."

Customer Rating:
Based on 308 ratings.