In the epic tradition of Beau Geste a group of foreign legionaries are captured and tortured by Arabs. 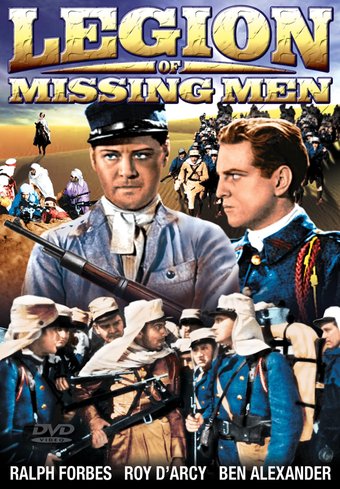 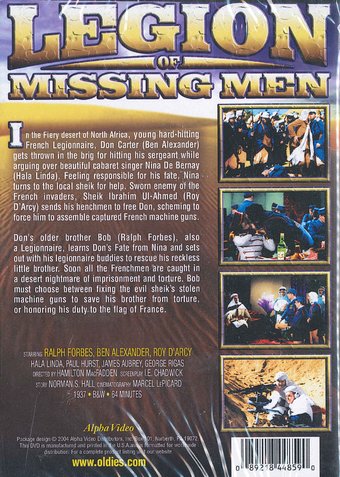 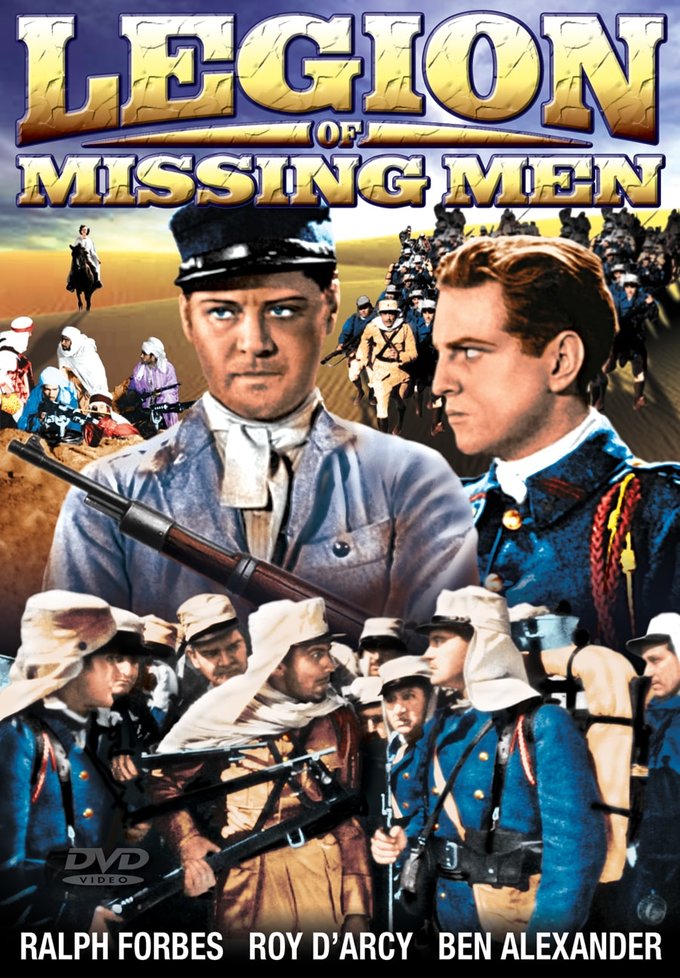 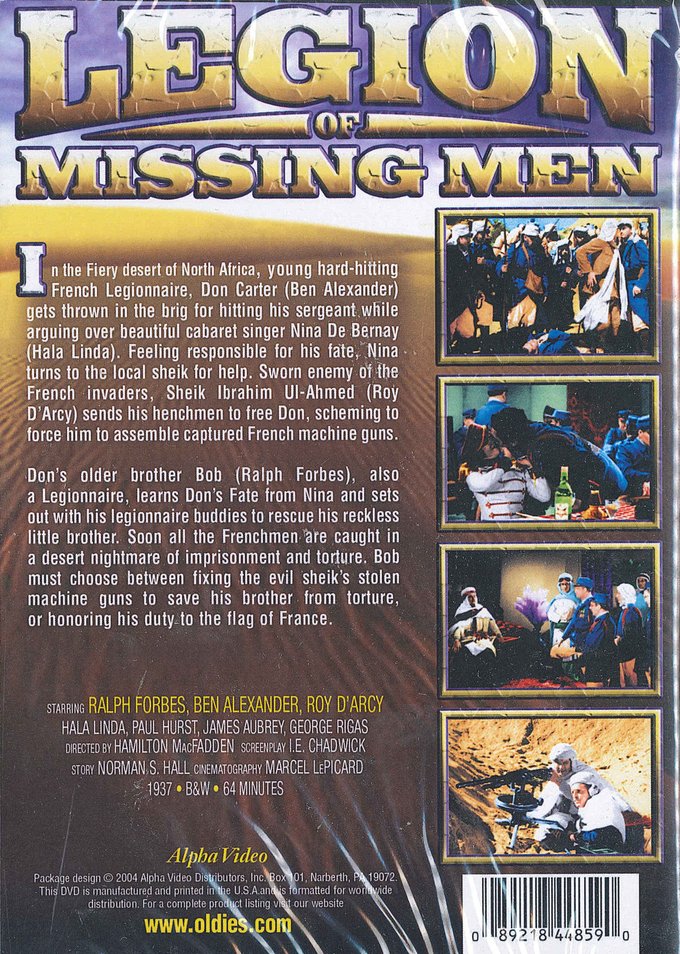 In the fiery desert of North Africa, young hard-hitting French Legionnaire, Don Carter (Ben Alexander) gets thrown in the brig for hitting his sergeant while arguing over beautiful cabaret singer Nina De Bernay (Hala Linda). Feeling responsible for his fate, Nina turns to the local sheik for help. Sworn enemy of the French invaders, Sheik Ibrahim Ul-Ahmed (Roy D'Arcy) sends his henchmen to free Don, scheming to force him to assemble captured French machine guns. Don's older brother Bob (Ralph Forbes), also a legionnaire, learns Don's Fate from Nina and sets out with his legionnaire buddies to rescue his reckless little brother. Soon all the Frenchmen are caught in a desert nightmare of imprisonment and torture. Bob must choose between fixing the evil sheik's stolen machine guns to save his brother from torture, or honoring his duty to the flag of France.

Members of the French Foreign Legion stationed in the Sahara Desert vie for the love of a dancing girl, but when she is kidnapped by the evil Sheik Ahmed, they band together and attempt her rescue.

Action | Kidnapping And Missing Persons | Romance | Vintage | Rescue | Africa
This product is made-on-demand by the manufacturer using DVD-R recordable media. Almost all DVD players can play DVD-Rs (except for some older models made before 2000) - please consult your owner's manual for formats compatible with your player. These DVD-Rs may not play on all computers or DVD player/recorders. To address this, the manufacturer recommends viewing this product on a DVD player that does not have recording capability.

Customer Rating:
Based on 174 ratings.

Fair Foreign Legion flick Movie Lover: call me Z from somewhere out there -- May, 12, 2006


Ancient Monogram French Foreign Legion adventure with legionaries battling Arabs in North Africa. Several machine guns are captured by Arabs from a transport across the desert, but they don't know how to assemble them. Meanwhile, a Legionnaire named Don gets sent to the stockade for fighting with his sergeant over a woman. The Arabs bust him out of jail and kidnap his brother and some friends so they can coerce him to assemble the machine guns. When he refuses, they hang him from one arm until his brother agrees to build the guns and then even to use them against their own troops. The battle scenes are okay, but are confined to brief segments at the beginning and end, leaving you with a slow, talky stretch in the middle. But, the whole movie's only a little over an hour long, anyway, so if you're into French Foreign Legion flicks, it's still not a bad bet.