An FBI agent must find a stolen map containing the location of uranium deposits in the South Pacific. 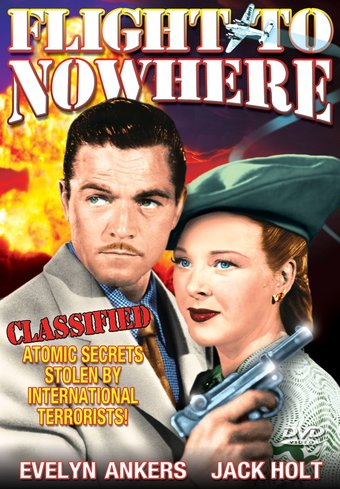 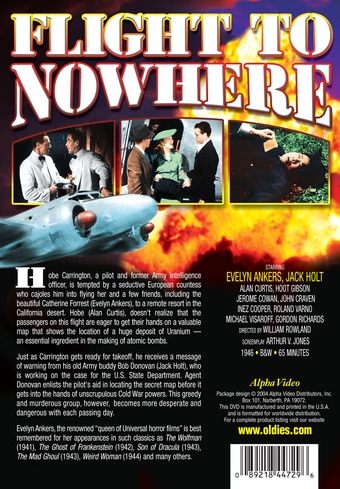 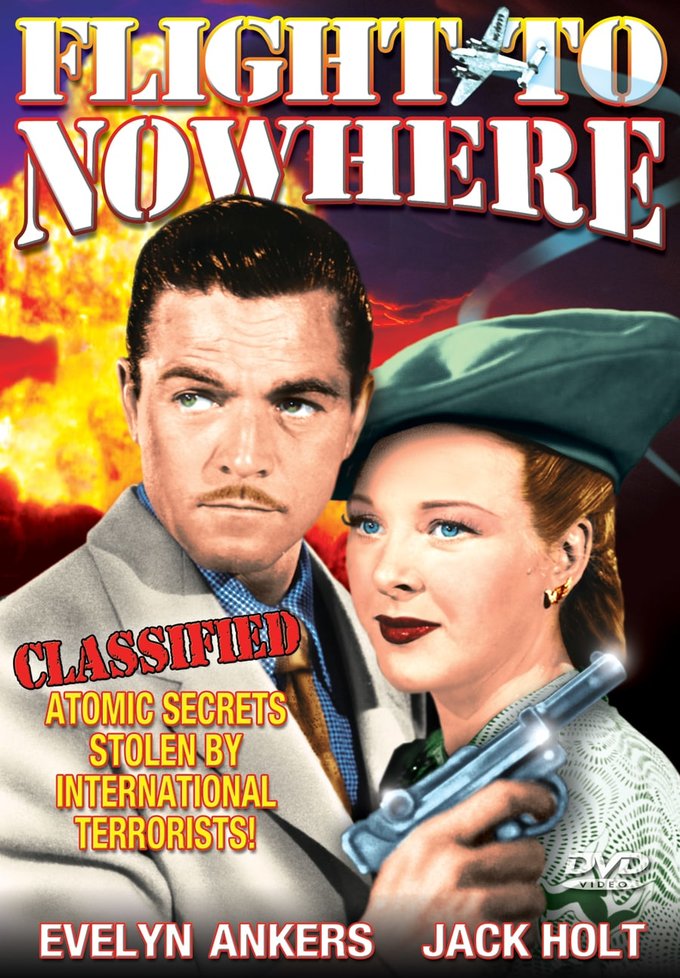 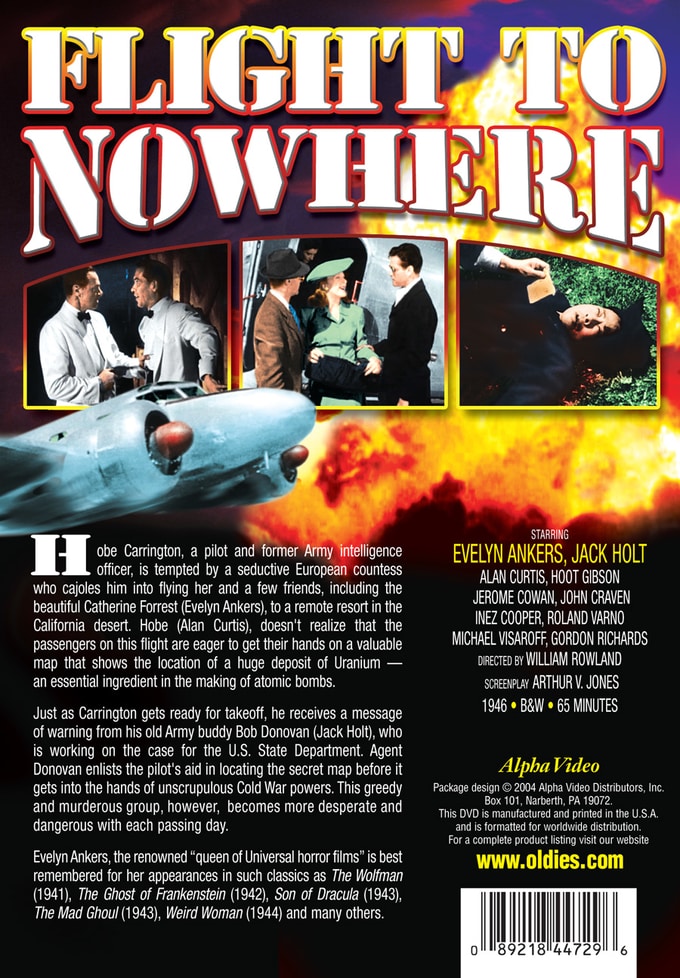 Hobe Carrington, a pilot and former Army intelligence officer, is tempted by a seductive European countess who cajoles him into flying her and a few friends, including the beautiful Catherine Forrest (Evelyn Ankers), to a remote resort in the California desert. Hobe (Alan Curtis), doesn't realize that the passengers on this flight are eager to get their hands on a valuable map that shows the location of a huge deposit of Uranium - an essential ingredient in the making of atomic bombs. Just as Carrington gets ready for takeoff, he receives a message of warning from his old Army buddy Bob Donovan (Jack Holt), who is working on the case for the U.S. State Department. Agent Donovan enlists the pilot's aid in locating the secret map before it gets into the hands of unscrupulous Cold War powers. This greedy and murderous group, however, becomes more desperate and dangerous with each passing day.

A plane trip enters a storm of intrigue during a plot to steal atomic secrets.

High Flying | Mystery | Science-Fiction | Spies | Thriller | Vintage | Theatrical Release
This product is made-on-demand by the manufacturer using DVD-R recordable media. Almost all DVD players can play DVD-Rs (except for some older models made before 2000) - please consult your owner's manual for formats compatible with your player. These DVD-Rs may not play on all computers or DVD player/recorders. To address this, the manufacturer recommends viewing this product on a DVD player that does not have recording capability.