Drums In The Deep South

Two friends are pitted against each other during the Civil War in this beautifully-directed drama. 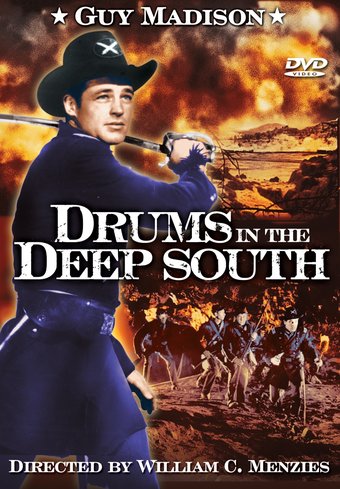 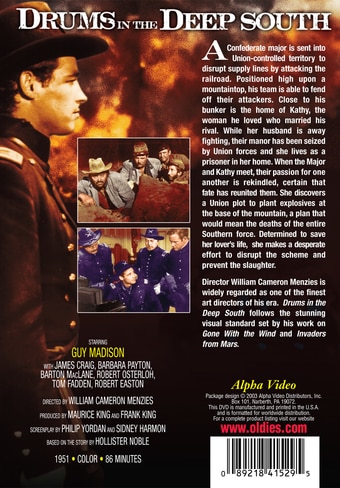 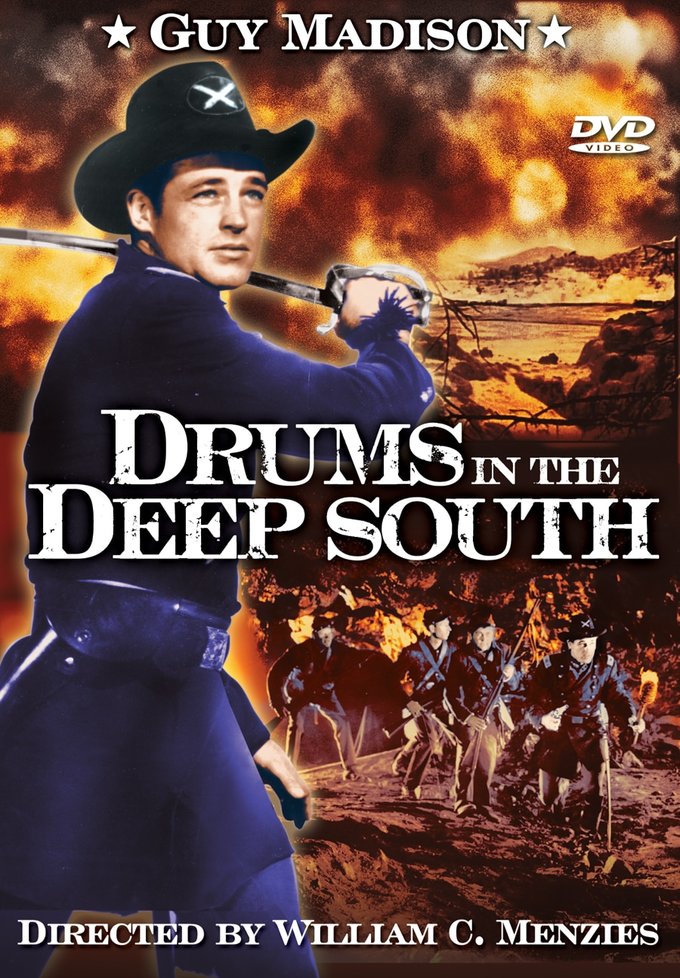 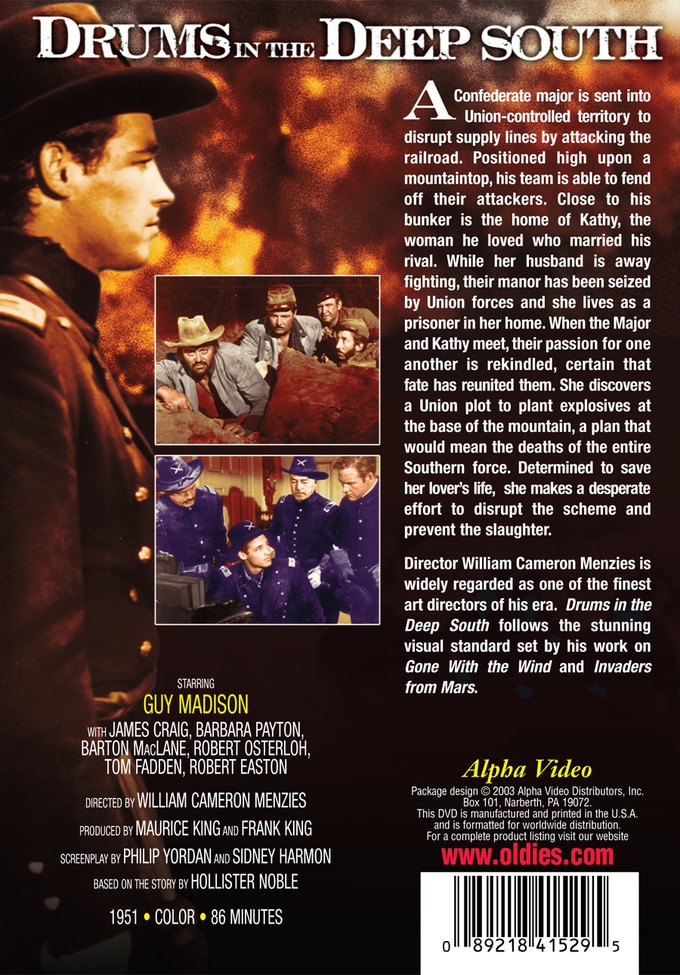 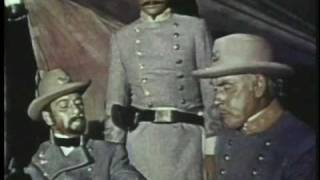 A Confederate major is sent into Union-controlled territory to disrupt supply lines by attacking the railroad. Positioned high upon a mountaintop, his team is able to fend off their attackers. Close to his bunker is the home of Kathy, the woman he loved who married his rival. While her husband is away fighting, their manor has been seized by Union forces and she lives as a prisoner in her home. When the Major and Kathy meet, their passion for one another is rekindled, certain that fate has reunited them. She discovers a Union plot to plant explosives at the base of the mountain, a plan that would mean the deaths of the entire Southern force. Determined to save her lover's life, she makes a desperate effort to disrupt the scheme and prevent the slaughter. Director William Cameron Menzies is widely regarded as one of the finest art directors of his era. Drums in the Deep South follows the stunning visual standard set by his work on Gone With the Wind and Invaders from Mars.

Clay and Will became pals when they studied at West Point. Now, however, they find themselves on opposite sides during the Civil War.
While Will is fighting for the Union Army, Clay has sided with the Confederacy. The two finally come face-to-face again when Clay receives artillery detail in the mountains of Georgia. His mission: to destroy General Sherman's railroad supply line. Will tries his hardest to stop him...