A cavalry brigade is sent to the Philippines to quell a guerrilla uprising in the jungle. 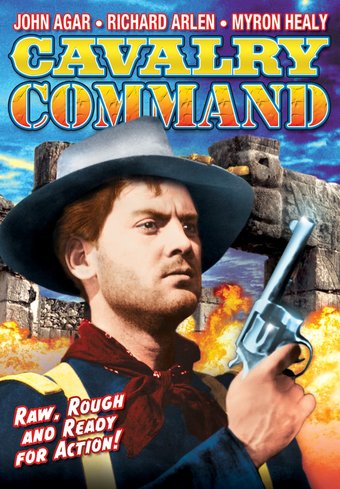 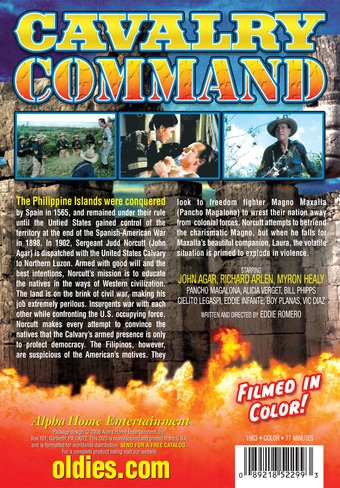 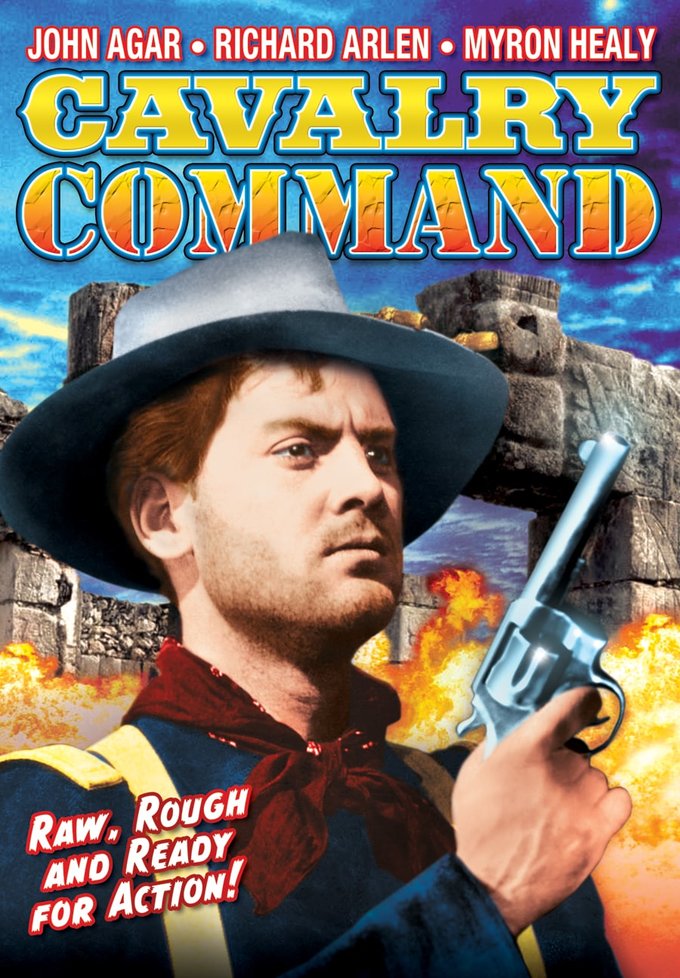 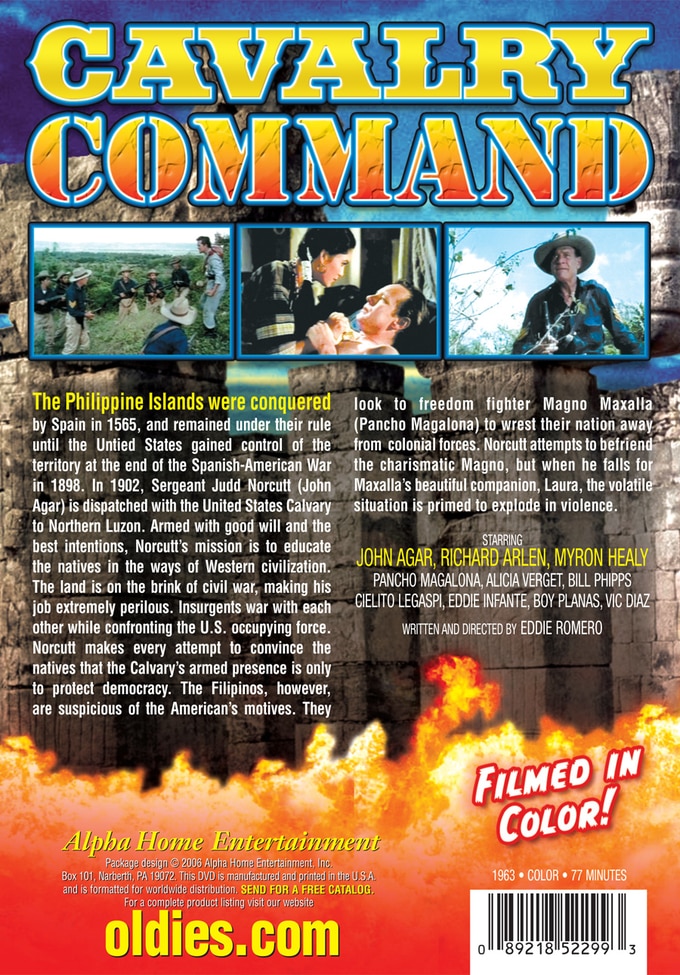 The Philippine Islands were conquered by Spain in 1565, and remained under their rule until the Untied States gained control of the territory at the end of the Spanish-American War in 1898. In 1902, Sergeant Judd Norcutt (John Agar) is dispatched with the United States Calvary to Northern Luzon. Armed with good will and the best intentions, Norcutt's mission is to educate the natives in the ways of Western civilization. The land is on the brink of civil war, making his job extremely perilous. Insurgents war with each other while confronting the U.S. occupying force. Norcutt makes every attempt to convince the natives that the Calvary's armed presence is only to protect democracy. The Filipinos, however, are suspicious of the American's motives. They look to freedom fighter Magno Maxalla (Pancho Magalona) to wrest their nation away from colonial forces. Norcutt attempts to befriend the charismatic Magno, but when he falls for Maxalla's beautiful companion, Laura, the volatile situation is primed to explode in violence.

The U.S. Cavalry is sent to Manila to battle guerilla factions hiding in the surrounding jungle. Deadly malaria and surprise attacks await them.