A killer, known as The Gorilla, is haunting an old house populated by suspicious characters and the slapstick Ritz Bros. 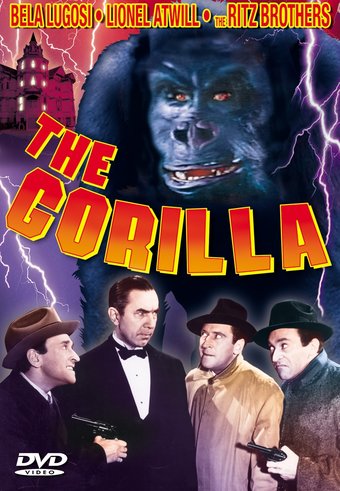 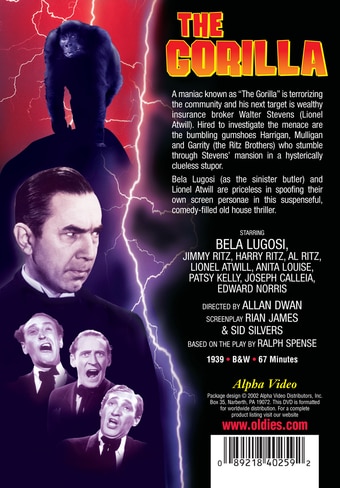 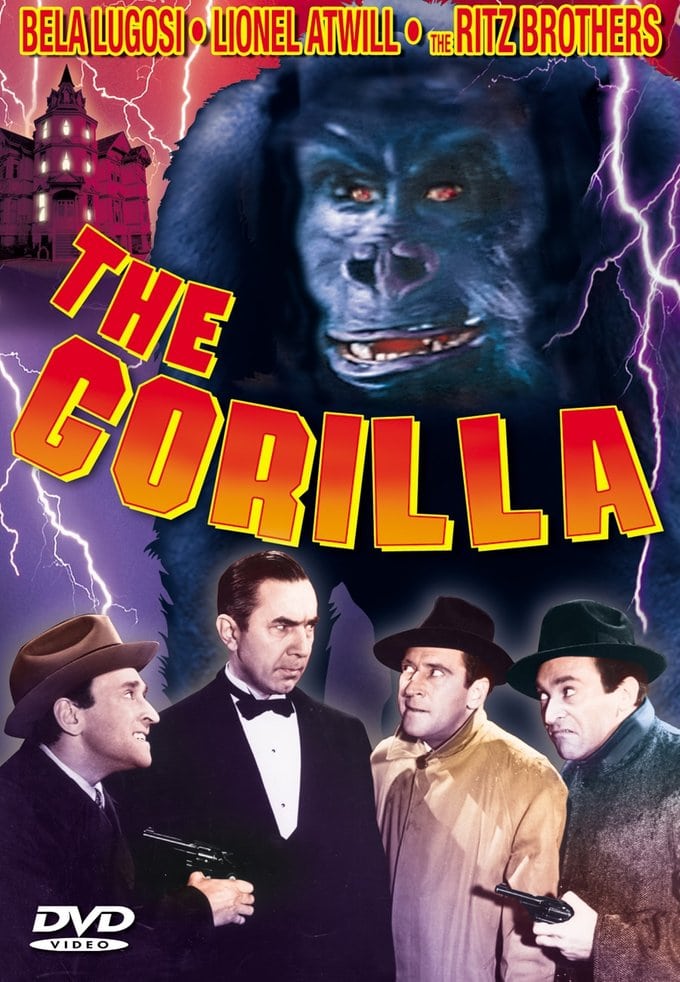 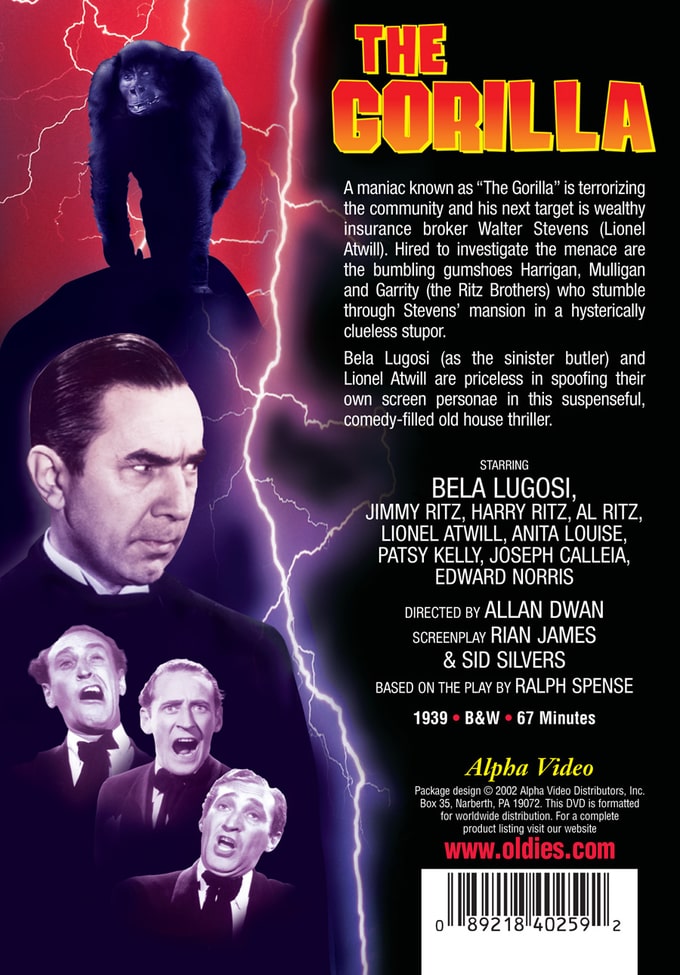 A maniac known as "The Gorilla" is terrorizing the community and his next target is wealthy insurance broker Walter Stevens (Lionel Atwill). Hired to investigate the menace are the bumbling gumshoes Harrigan, Mulligan and Garrity (the Ritz Brothers) who stumble through Stevens' mansion in a hysterically clueless stupor. Bela Lugosi (as the sinister butler) and Lionel Atwill are priceless in spoofing their own screen personae in this suspenseful, comedy-filled old house thriller.

Allan Dwan's adaptation of Ralph Spence's play was the first of two efforts with the Ritz Brothers. When wealthy insurance broker Walter Stevens (Bela Lugosi) receives a death threat from a rampaging murderer known only as 'the Gorilla' he hires a trio of private detectives Garrity (Jimmy Ritz), Harrigan (Harry Ritz) and Mulligan (Al Ritz) for protection. When they arrive at the threatened time of murder, the detectives question Stevens' servants, and his niece Norma (Patsy Kelley) and her fiance (Jack Marsden). At midnight, Stevens suddenly disappears, and the trio of shamuses scour the house for him. The gorilla suddenly appears only to quickly vaporize, terrifying the guests even more. One of Stevens' clients, Conway (Paul Harvey) arrives, claiming that the broker cooked up the gorilla ruse to swindle his employer. Adding to the melee, an agent of the Security and Exchange Commission shows up, and seconds Conway's story, saying that Stevens mailed himself the death threat to deflect any suspicion away from himself. He leads the detectives through a series of mazelike hidden corridors where they find Stevens bound and gagged. The loopy Ritz Brothers as detectives must be seen to be believed. Horror movie stalwarts such as Lugosi (DRACULA) and Atwill (THE SON OF FRANKENSTEIN), also have amusing turns.

Customer Rating:
Based on 1906 ratings.


Let me sum this up: BUY IT! This is a great film, and I would have paid a whole lot more for it. This is great even by today's standards, and I'm not some old guy living in the past, I'm only 23! Considering the date of this film, the picture and audio quality is great (there were a lot of other films made that decade with much poorer quality). This movie has a quite complex murder mystery with lots of twists and turns. Lugosi is awesome of course, and the Ritz Bros were quite entertaining. One to watch over and over!