Danger on the Air

A clever radio engineer and his beautiful co-worker search for the killer of a broadcasting executive in this classic murder mystery. 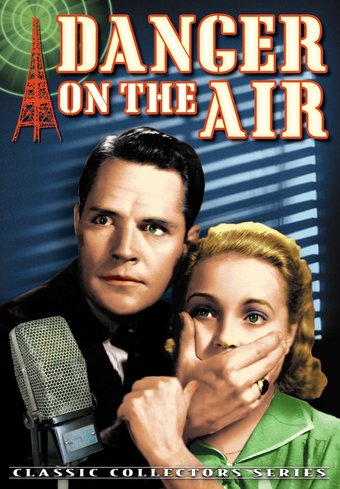 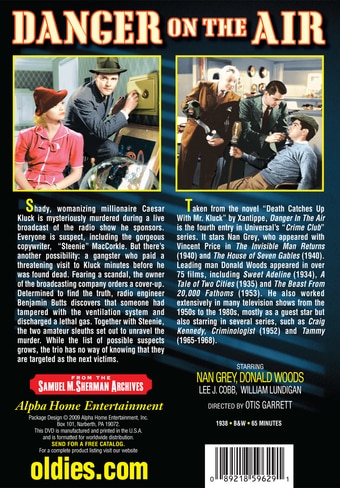 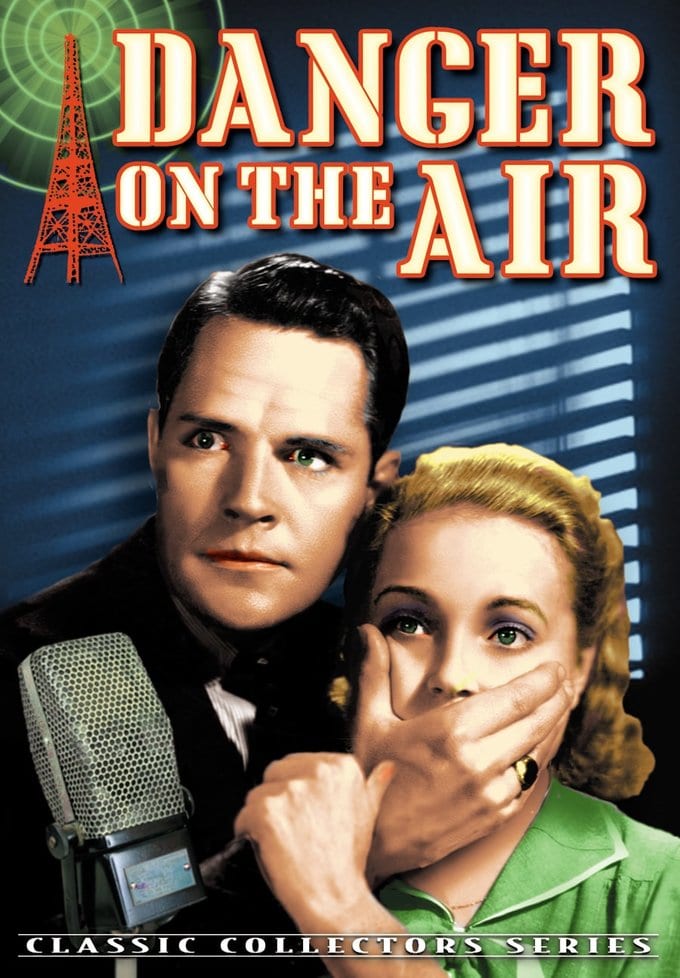 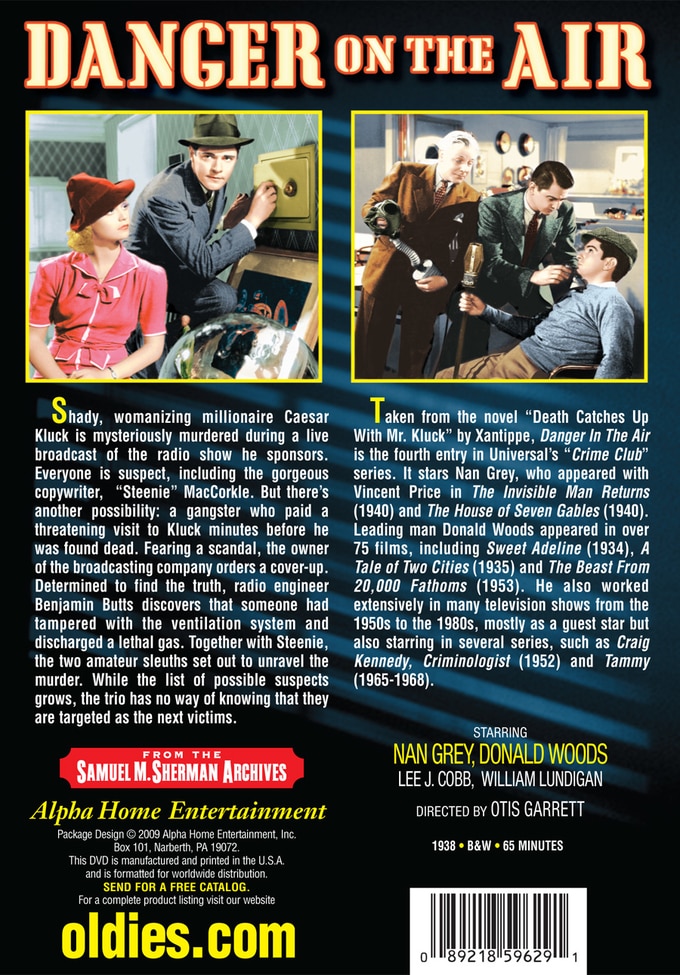 Shady, womanizing millionaire Caesar Kluck is mysteriously murdered during a live broadcast of the radio show he sponsors. Everyone is suspect, including the gorgeous copywriter, "Steenie" MacCorkle. But there's another possibility: a gangster who paid a threatening visit to Kluck minutes before he was found dead. Fearing a scandal, the owner of the broadcasting company orders a cover-up. Determined to find the truth, radio engineer Benjamin Butts discovers that someone had tampered with the ventilation system and discharged a lethal gas. Together with Steenie, the two amateur sleuths set out to unravel the murder. While the list of possible suspects grows, the trio has no way of knowing that they are targeted as the next victims.

A radio sound engineer uses his unique skills to solve a murder.

Customer Rating:
Based on 203 ratings.


This one moves along fast and furious. A good script will keep you guessing until the end. There are many characters you will enjoy getting to know. The elevator operator who does impressions in not the least of them. Recognized star Donald Woods from the original "13 Ghosts" movie and his way of delivering dialogue did not change. You could do a lot worse than this little gem.