An elderly detective sets out to find who murdered a stage actor. 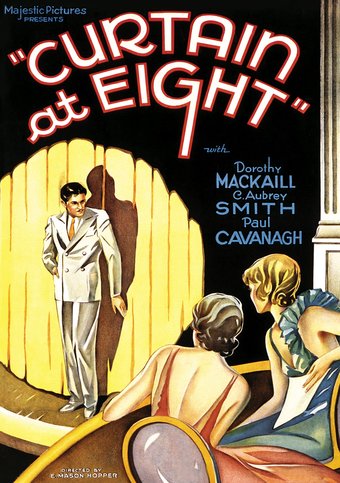 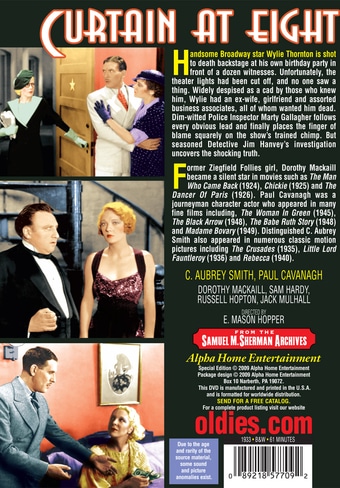 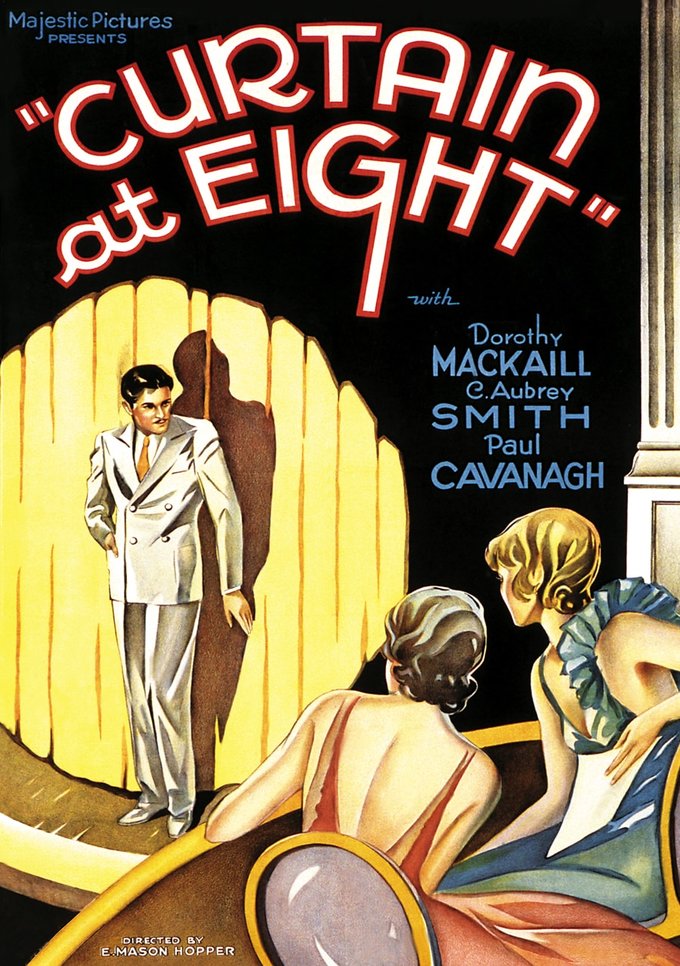 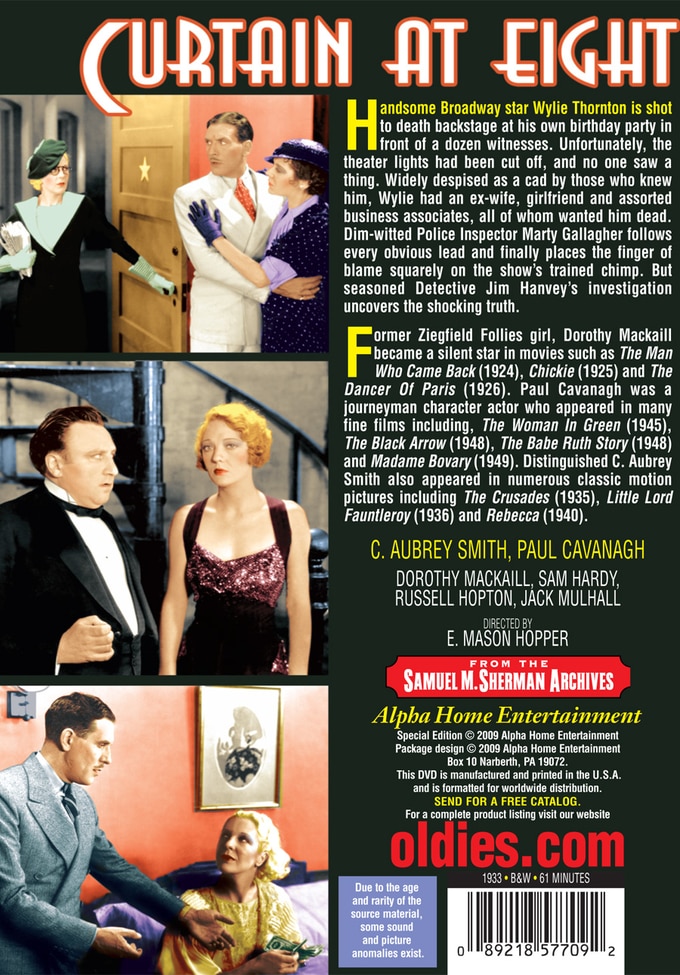 Handsome Broadway star Wylie Thornton is shot to death backstage at his own birthday party in front of a dozen witnesses. Unfortunately, the theater lights had been cut off, and no one saw a thing. Widely despised as a cad by those who knew him, Wylie had an ex-wife, girlfriend and assorted business associates, all of whom wanted him dead. Dim-witted Police Inspector Marty Gallagher follows every obvious lead and finally places the finger of blame squarely on the show's trained chimp. But seasoned Detective Jim Hanvey's investigation uncovers the shocking truth.

Former Ziegfield Follies girl, Dorothy Mackaill became a silent star in movies such as The Man Who Came Back (1924), Chickie (1925) and The Dancer Of Paris (1926). Paul Cavanagh was a journeyman character actor who appeared in many fine films including, The Woman In Green (1945), The Black Arrow (1948), The Babe Ruth Story (1948) and Madame Bovary (1949). Distinguished C. Aubrey Smith also appeared in numerous classic motion pictures including The Crusades (1935), Little Lord Fauntleroy (1936) and Rebecca (1940).

An elderly detective sets out to find who murdered a stage actor.
This product is made-on-demand by the manufacturer using DVD-R recordable media. Almost all DVD players can play DVD-Rs (except for some older models made before 2000) - please consult your owner's manual for formats compatible with your player. These DVD-Rs may not play on all computers or DVD player/recorders. To address this, the manufacturer recommends viewing this product on a DVD player that does not have recording capability.

Customer Rating:
Based on 200 ratings.


Before his knighthood was conveyed, C. Aubrey Smith would have been addressed as "Sir" by myself if I'd ever been fortunate to speak to him. What an ACTOR!! He is horribly miscast in this film as "Jim Hanvey"---the same character later played by Guy Kibbee. Enough said? If you can strain your imagination to believe Sir Aubrey as a 'down-home' elderly Columbo...this is for you. Don't let me dissuade you; the marvel of this movie is that Sir Aubrey's performance is so excellent I almost believed
him. (His dialogue with the chimpanzee is worth the price of admission. And then some.)