In the Heat of the Night (40th Anniversary Edition)

They got a murder on their hands. They don’t know what to do with it. 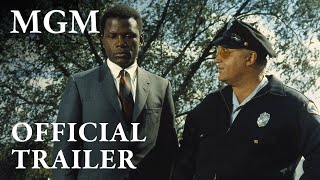 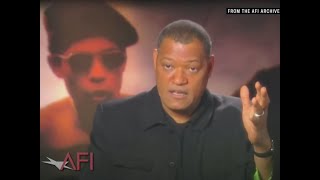 Laurence Fishburne on IN THE HEAT OF THE NIGHT (Featurette)

"They call me Mister Tibbs!"

Norman Jewison helms this Best Picture winner about a black Philadelphia detective (Sidney Poitier) who becomes involved in a murder case in a small, bigoted southern town, much to the chagrin of the local redneck police chief (Rod Steiger). An excellent production, IN THE HEAT OF THE NIGHT was adapted by Stirling Silliphant from John Ball's novel. The drama boasts seven Academy Award nominations and five statuettes, including Best Picture, Best Actor--Rod Steiger, and Best (Adapted) Screenplay.

While on a trip back home in Mississippi, detective Virgil Tibbs is arrested for the murder of a prominent industrialist. His only crimes: being out late at night and being black. After some prodding by his boss, Tibbs joins forces with the bigoted town sheriff to catch the real killer.