Ticket to a Crime

A man is murdered at an exclusive country club and a resourceful private detective and his girlfriend investigate. 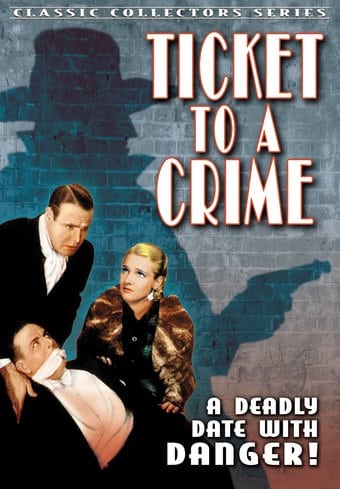 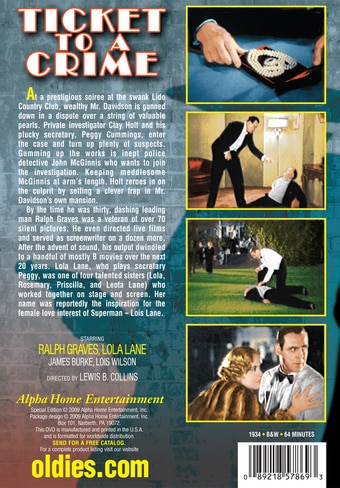 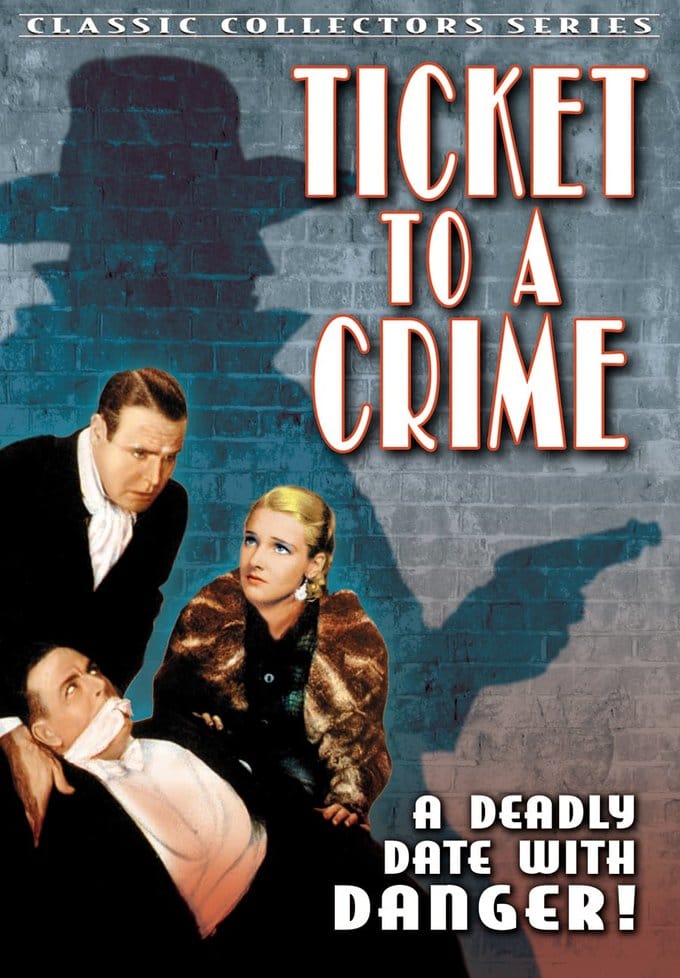 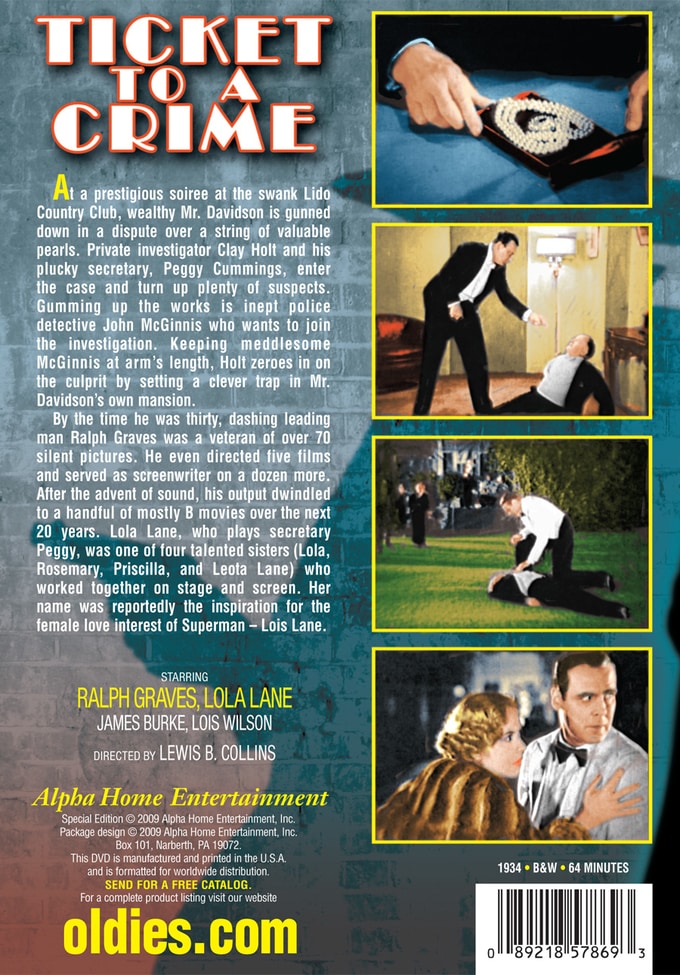 At a prestigious soiree at the swank Lido Country Club, wealthy Mr. Davidson is gunned down in a dispute over a string of valuable pearls. Private investigator Clay Holt and his plucky secretary, Peggy Cummings, enter the case and turn up plenty of suspects. Gumming up the works is inept police detective John McGinnis who wants to join the investigation. Keeping meddlesome McGinnis at arm's length, Holt zeroes in on the culprit by setting a clever trap in Mr. Davidson's own mansion.

By the time he was thirty, dashing leading man Ralph Graves was a veteran of over 70 silent pictures. He even directed five films and served as screenwriter on a dozen more. After the advent of sound, his output dwindled to a handful of mostly B movies over the next 20 years. Lola Lane, who plays secretary Peggy, was one of four talented sisters (Lola, Rosemary, Priscilla, and Leota Lane) who worked together on stage and screen. Her name was reportedly the inspiration for the female love interest of Superman - Lois Lane.

Customer Rating:
Based on 45 ratings.


Saying not bad about a movie, I suppose, isn't necessarly a compliment but it fits here. Lola Lane, "Peggy" in the film, seems to be doing the best job of acting. Not much of a plot, not much action, not much comedy: it's just "Not bad."