A tough-talking newspaper columnist investigates the murder of a nightclub entertainer. 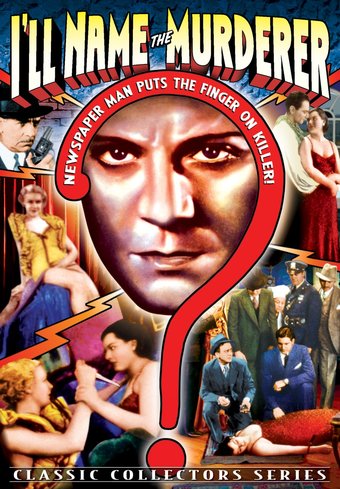 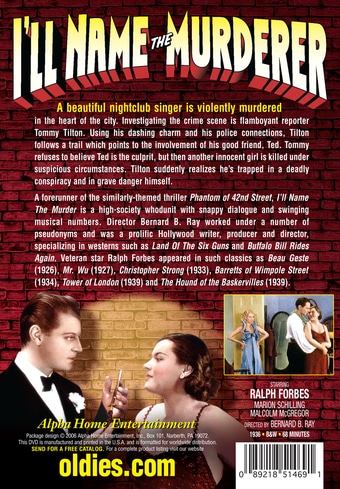 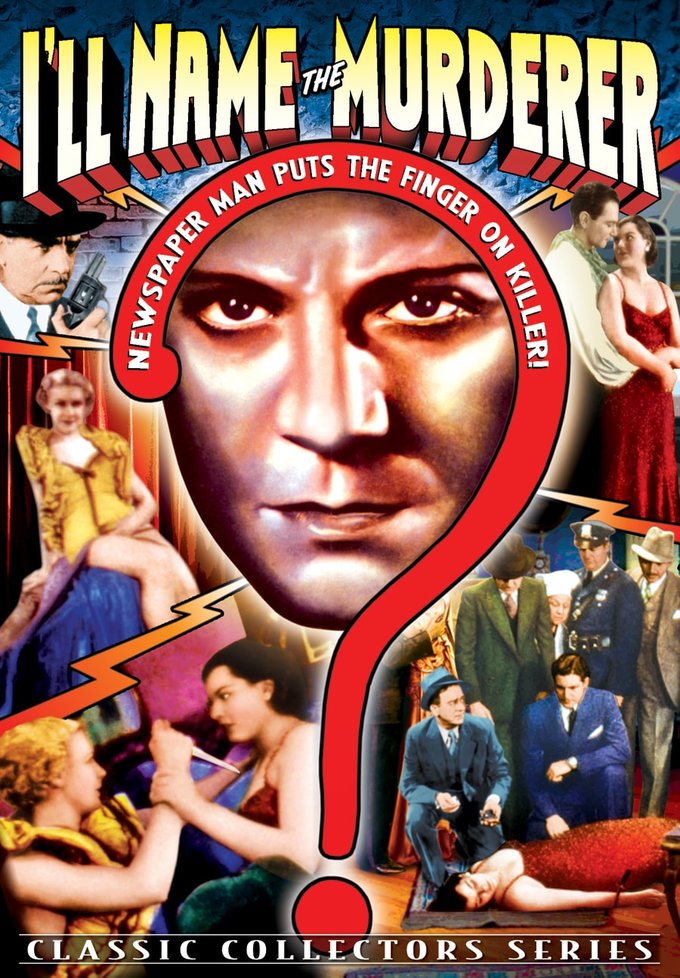 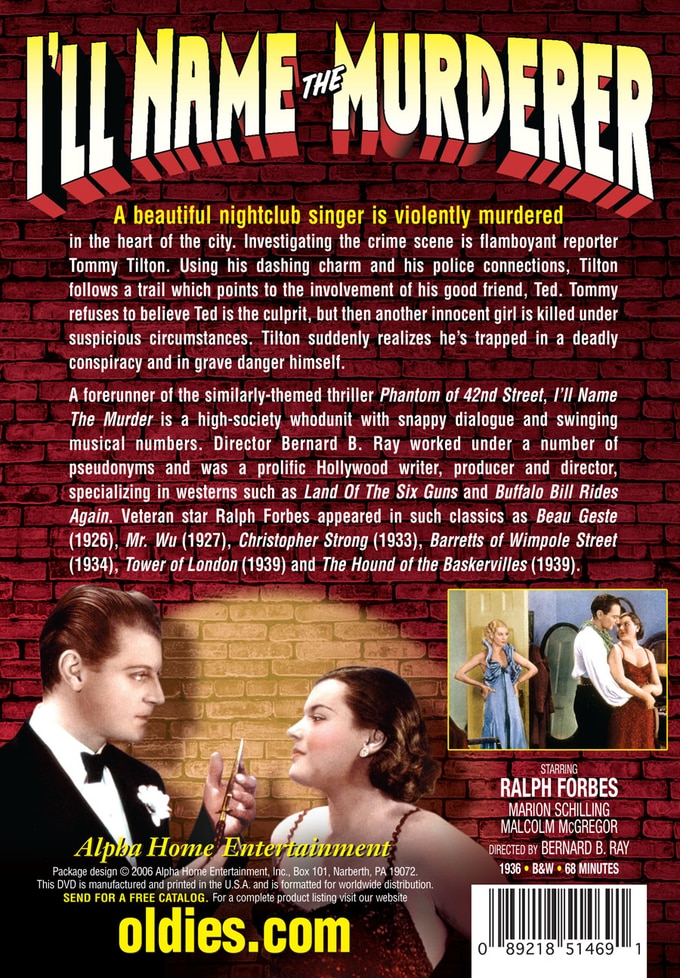 A beautiful nightclub singer is violently murdered in the heart of the city. Investigating the crime scene is flamboyant reporter Tommy Tilton. Using his dashing charm and his police connections, Tilton follows a trail which points to the involvement of his good friend, Ted. Tommy refuses to believe Ted is the culprit, but then another innocent girl is killed under suspicious circumstances. Tilton suddenly realizes he's trapped in a deadly conspiracy and in grave danger himself.

A forerunner of the similarly-themed thriller Phantom of 42nd Street, I'll Name The Murder is a high-society whodunit with snappy dialogue and swinging musical numbers. Director Bernard B. Ray worked under a number of pseudonyms and was a prolific Hollywood writer, producer and director, specializing in westerns such as Land Of The Six Guns and Buffalo Bill Rides Again. Veteran star Ralph Forbes appeared in such classics as Beau Geste (1926), Mr. Wu (1927), Christopher Strong (1933), Barretts of Wimpole Street (1934), Tower of London (1939) and The Hound of the Baskervilles (1939).

When a club singer is murdered, a gossip columnist decides to dish up the dirt on the killer.