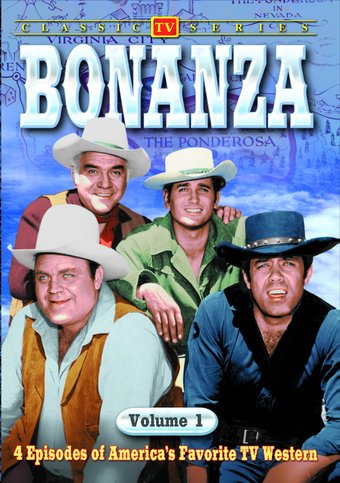 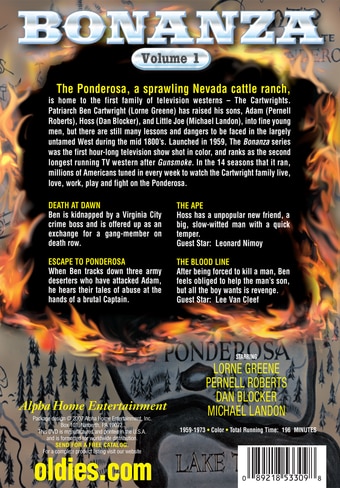 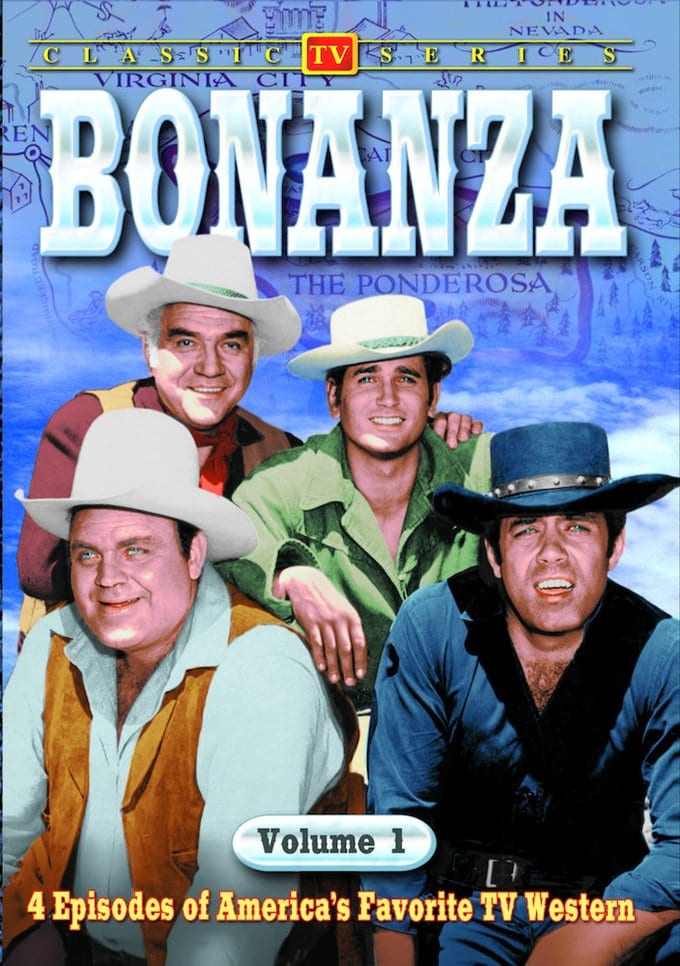 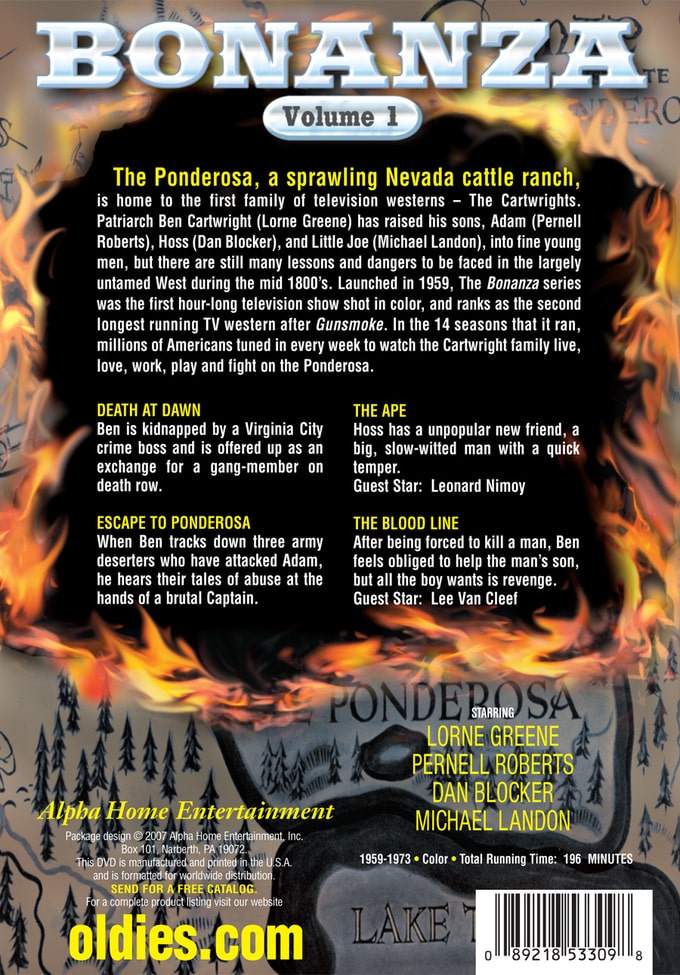 Death At Dawn: Ben is kidnapped by a Virginia City crime boss and is offered up as an exchange for a gang-member on death row.

Escape To Ponderosa: When Ben tracks down three army deserters who have attacked Adam, he hears their tales of abuse at the hands of a brutal Captain.

The Ape: Hoss has a unpopular new friend, a big, slow-witted man with a quick temper. Guest Star: Leonard Nimoy

The Blood Line: After being forced to kill a man, Ben feels obliged to help the man's son, but all the boy wants is revenge.