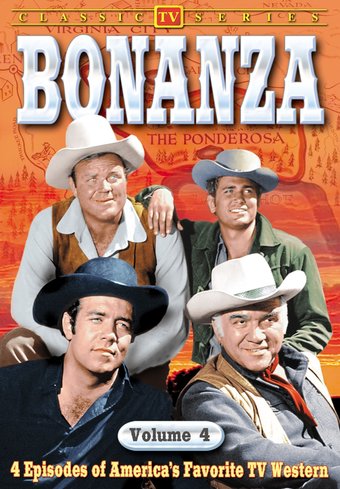 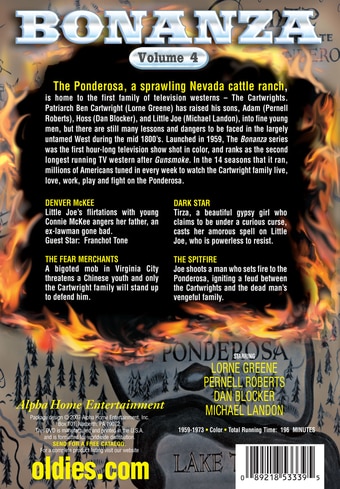 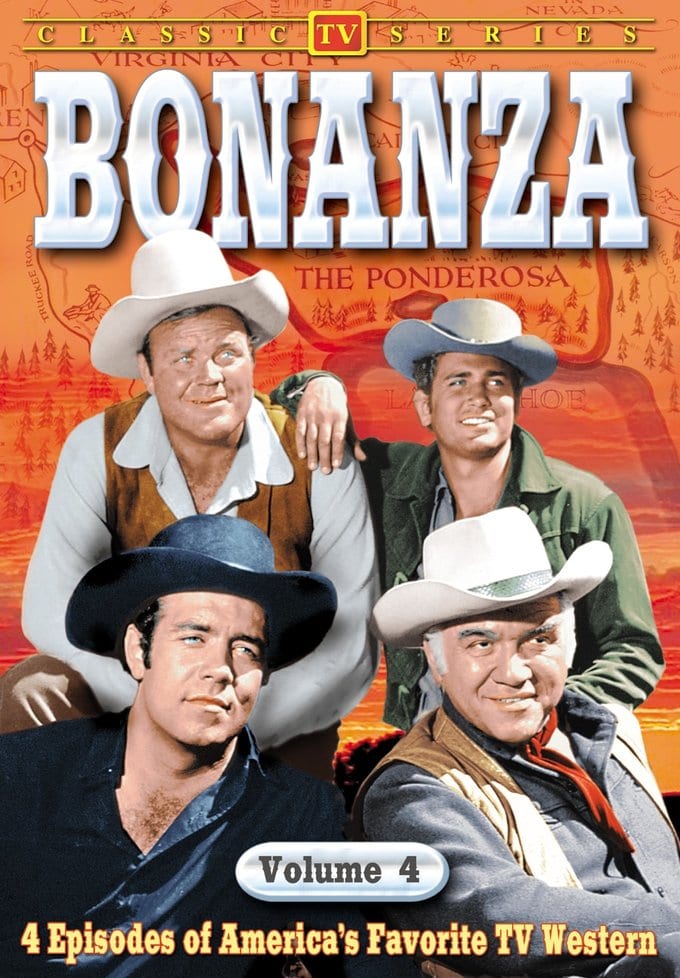 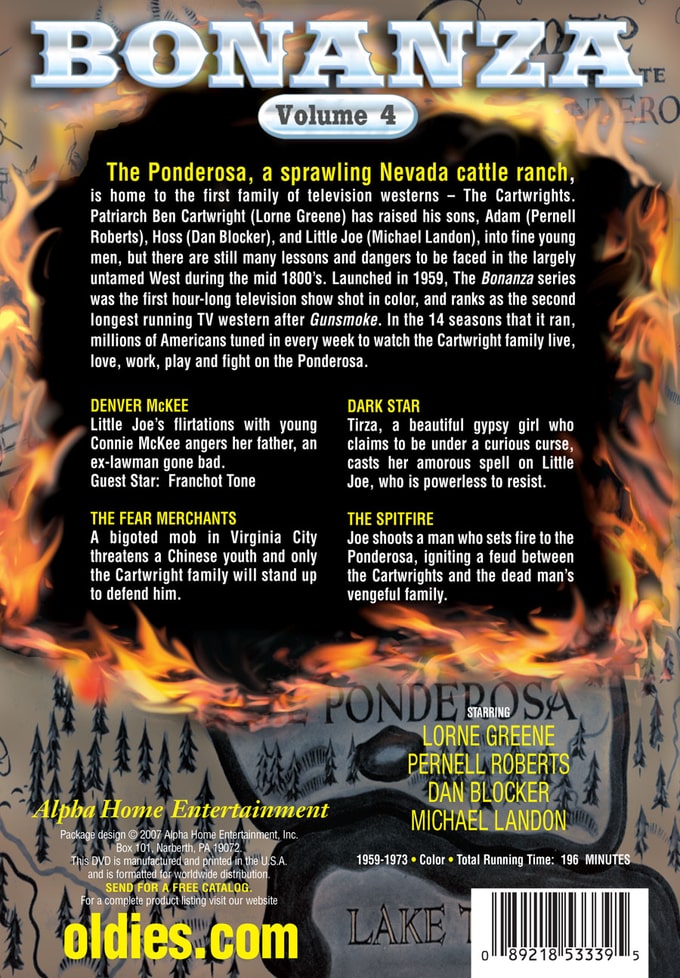 The Fear Merchants: A bigoted mob in Virginia City threatens a Chinese youth and only the Cartwright family will stand up to defend him.

Dark Star: Tirza, a beautiful gypsy girl who claims to be under a curious curse, casts her amorous spell on Little Joe, who is powerless to resist.

The Spitfire: Joe shoots a man who sets fire to the Ponderosa, igniting a feud between the Cartwrights and the dead man's vengeful family.