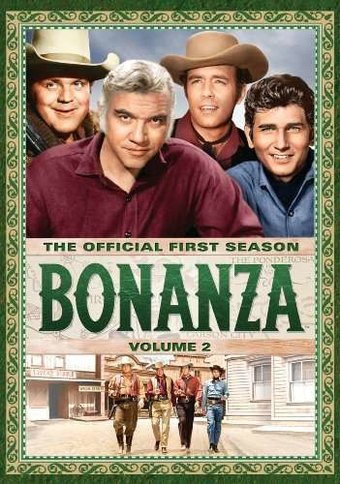 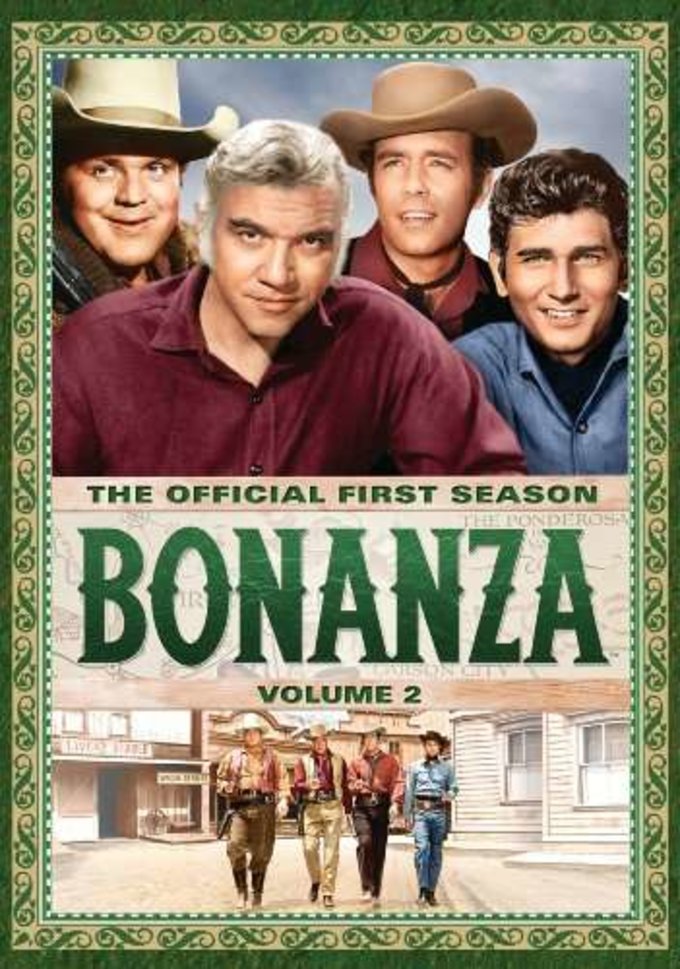 Up until September of 2009, the only authorized DVD edition of BONANZA was a double-disc set wihh a selection of episodes from Artisan Entertainment, and that was out-of-print as of 2006. The only other versions have been cheap public domain editions of the episodes whose copyrights have fallen into question. This four-disc set and its companion volume, containing the first half of the first season, changes all of that -- fortunately for fans of the series, there seem to be not only perfect copies of the first-season shows, but copies with the original network intros, "bumpers," and outros. The option of seeing those particular shows is one of the highlights of this DVD set, which offers about the best-looking account of the series that this reviewer -- a longtime fan -- has ever seen.

BONANZA was the first television western series shot in color, and it was a major undertaking for NBC -- which was tied corporately to RCA, which was not only marketing color television sets but also owned the patent on the color television system adopted by the FCC -- even if most viewers in 1959 couldn't avail themselves of the color cinematography for several years to come. The full-screen (1.33-to-1) transfers look fine and the sound is mastered at a healthy volume, and the chaptering follows the credit and commercial break-points. Each disc here comes with bonus features, in the form of stills from relevant episodes and events, and short interviews (dating from 2002) with series creator/producer David Dortort, devoted to such matters as Pernell Roberts' or Lorne Greene' recruitment into the series, of the origins of the Ponderosa ranch name. These extras makes a delightful addition, on top of the gorgeous transfers. And those who have purchased the poorly mastered, unauthorized versions of the episode "THE AVENGER", with Vic Morrow, will be delighted to find on this set the uncut original network version, complete with network intros and outros.

One of the longest running and most popular of all television westerns, Bonanza was both an action/adventure classic and family drama. For fourteen seasons, audiences enthusiastically tuned in to see the High-Sierra adventures of the Cartwright clan. Nestled amongst the pines above the shores of Lake Tahoe is the Ponderosa ranch, the thousand-acre home of Ben Cartwrignt and his sons, Adam, Hoss and Joe (aka "Little Joe.") Plots featuring revolving cast of interesting guest players helped to set Bonanza apart from the usual gun-slinging formula Westerns of the day.