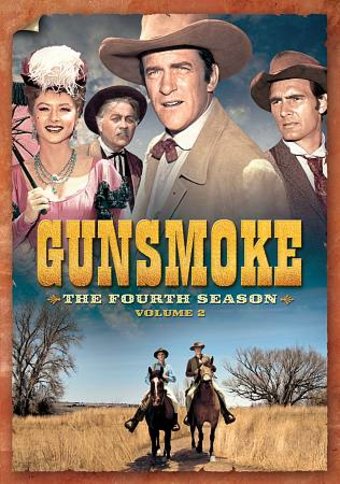 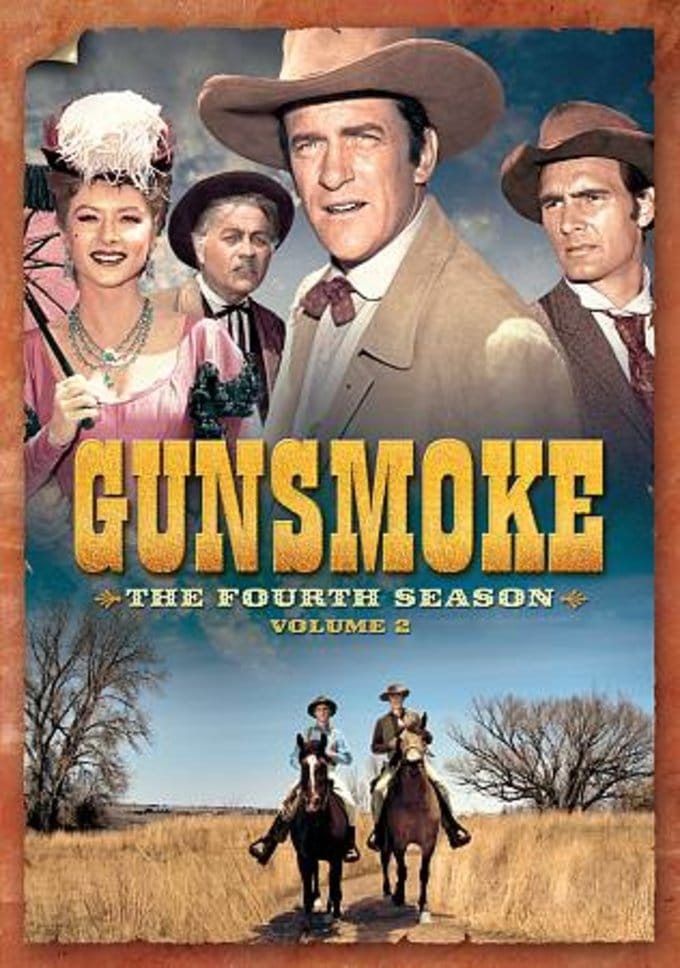 The 39-episode fourth season of CBS's GUNSMOKE (1955-75) spanned September 13, 1958 through June 13, 1959. By the time that the fall of 1958 rolled around, the program had ascended from a modest success to the overwhelming level of popularity that would eventually help it achieve a status as the longest-running western series in U.S. television history - and, for a time, the single most popular program per se. This box set includes the final twenty episodes from Season Four, with such installments as "Buffalo Hunter," "There Never Was a Horse," "The Choice" and "Print Asper."