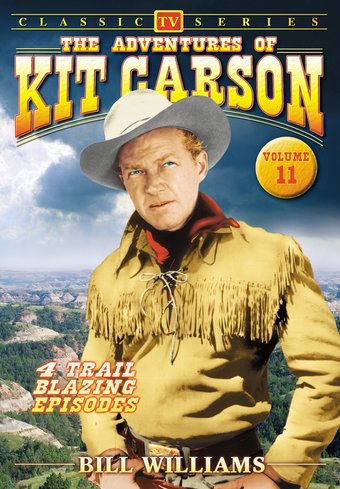 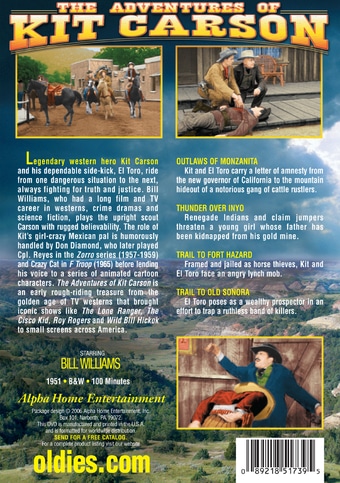 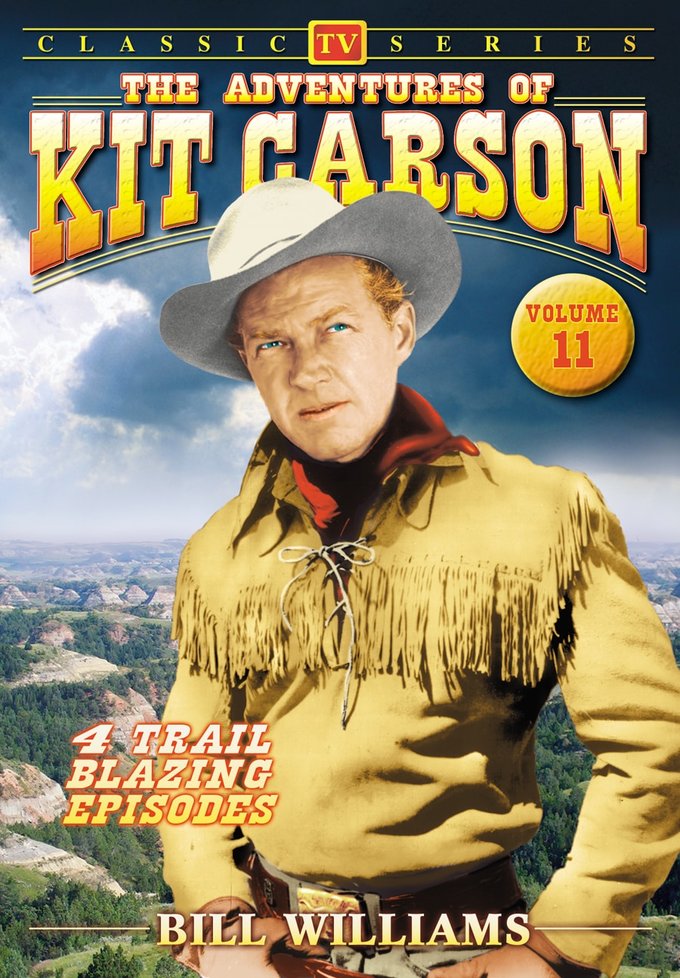 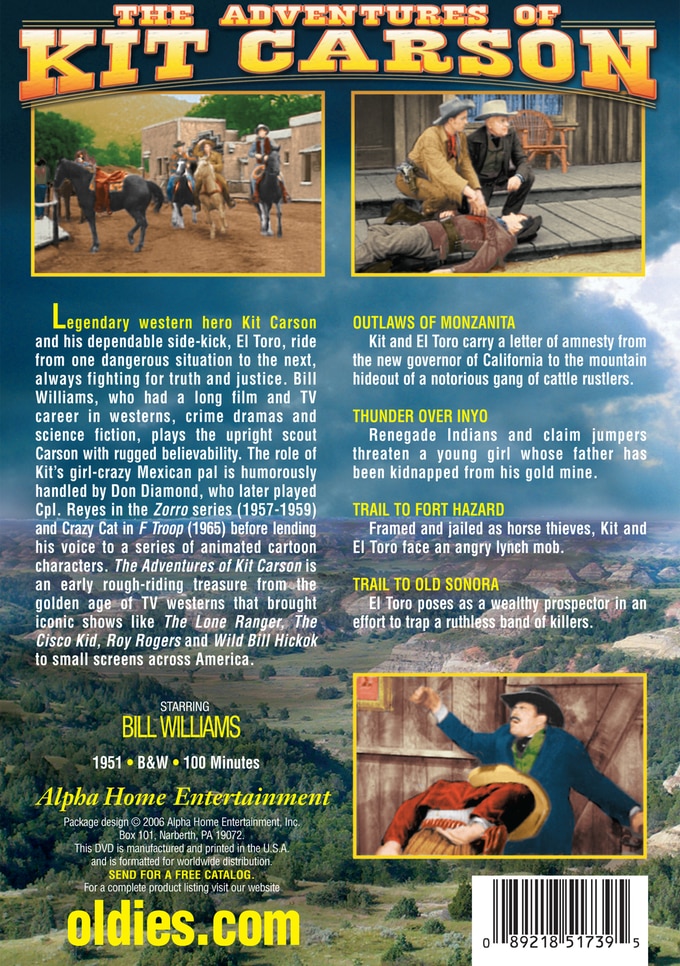 Outlaws of Monzanita: Kit and El Toro carry a letter of amnesty from the new governor of California to the mountain hideout of a notorious gang of cattle rustlers.

Thunder Over Inyo: Renegade Indians and claim jumpers threaten a young girl whose father has been kidnapped from his gold mine.

Trail to Old Sonora: El Toro poses as a wealthy prospector in an effort to trap a ruthless band of killers.