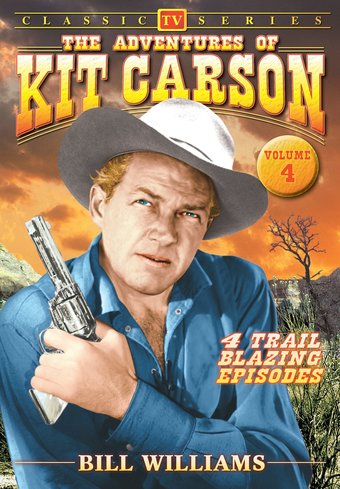 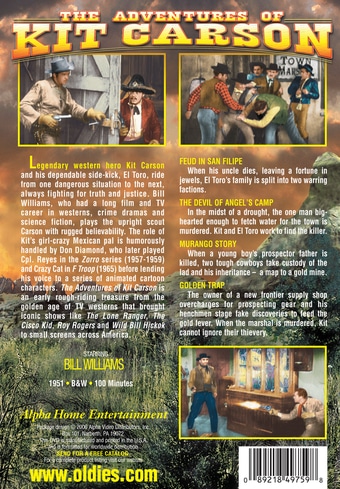 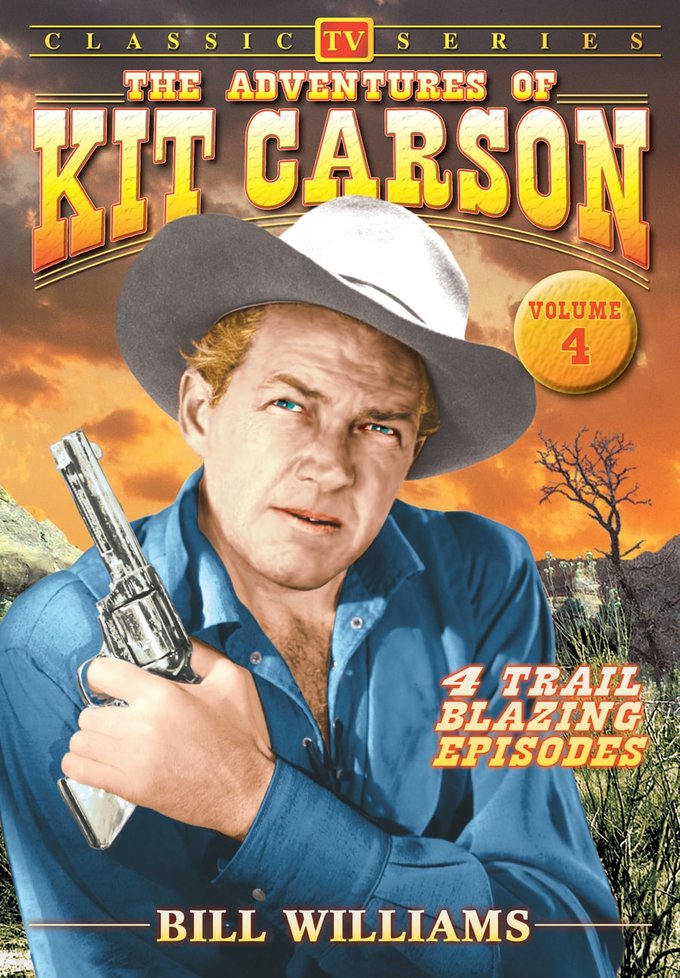 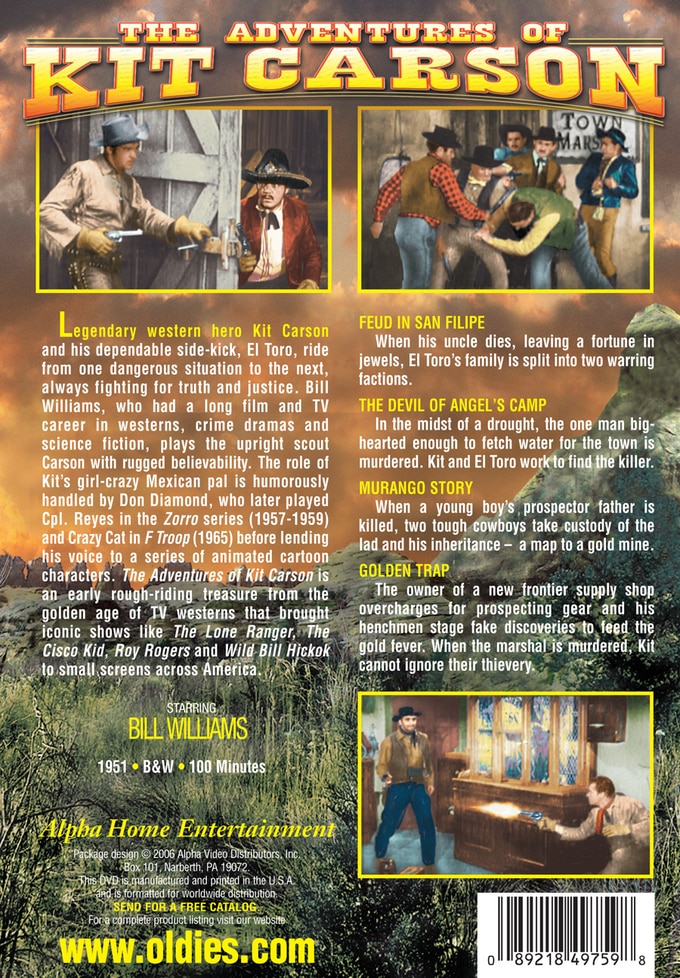 FEUD IN SAN FILIPE: When his uncle dies, leaving a fortune in jewels, El Toro's family is split into two warring factions.

THE DEVIL OF ANGEL'S CAMP: In the midst of a drought, the one man big-hearted enough to fetch water for the town is murdered. Kit and El Toro work to find the killer.

MURANGO STORY: When a young boy's prospector father is killed, two tough cowboys take custody of the lad and his inheritance - a map to a gold mine.

GOLDEN TRAP: The owner of a new frontier supply shop overcharges for prospecting gear and his henchmen stage fake discoveries to feed the gold fever. When the marshal is murdered, Kit cannot ignore their thievery.