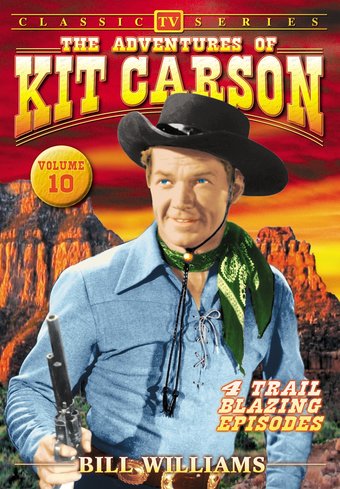 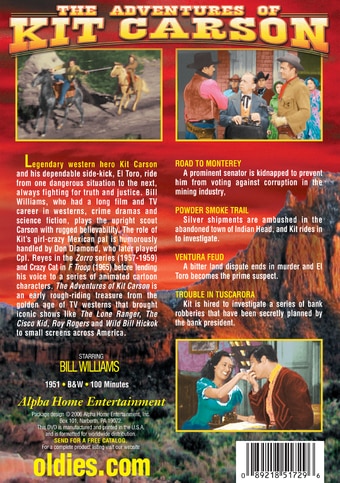 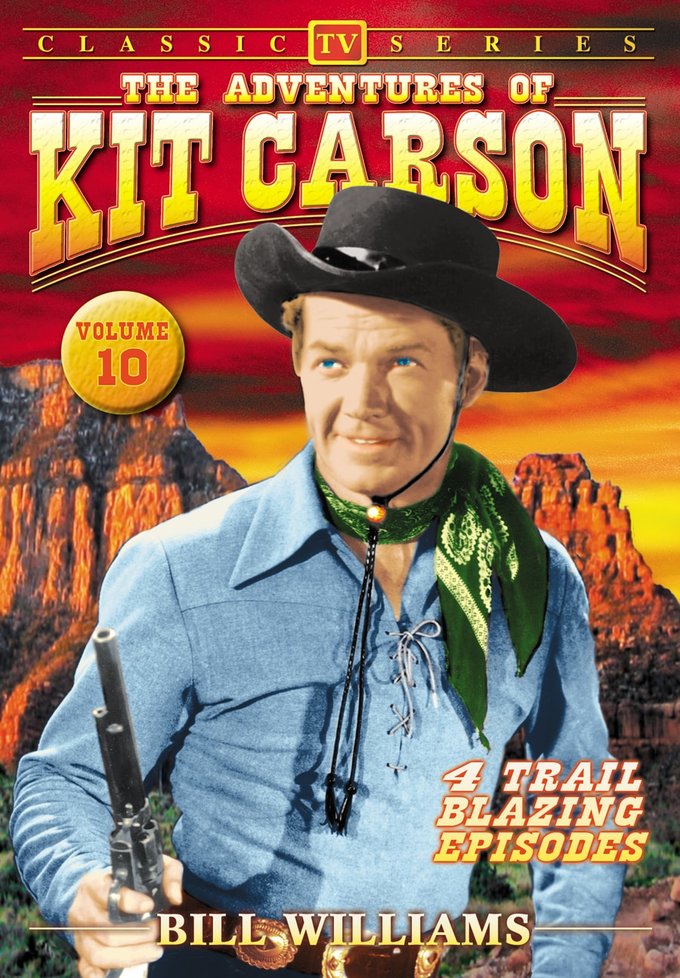 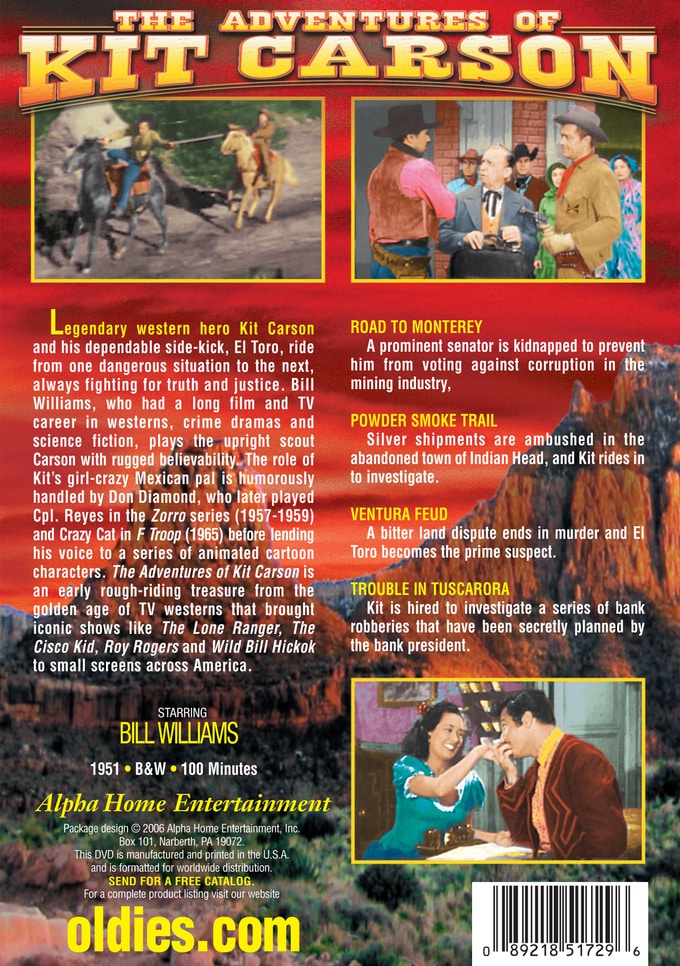 Road to Monterey: A prominent senator is kidnapped to prevent him from voting against corruption in the mining industry,

Powder Smoke Trail: Silver shipments are ambushed in the abandoned town of Indian Head, and Kit rides in to investigate.

Trouble in Tuscarora: Kit is hired to investigate a series of bank robberies that have been secretly planned by the bank president.