A heroic one-armed soldier goes behind enemy lines to rescue a general. 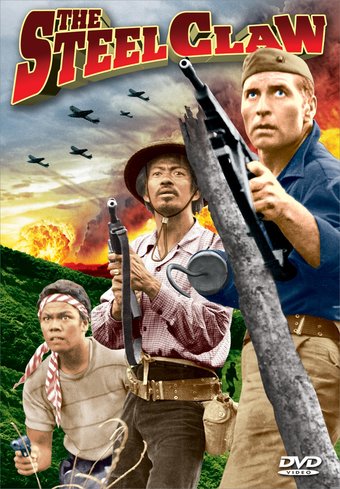 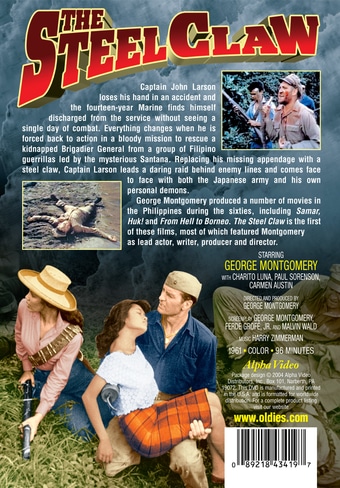 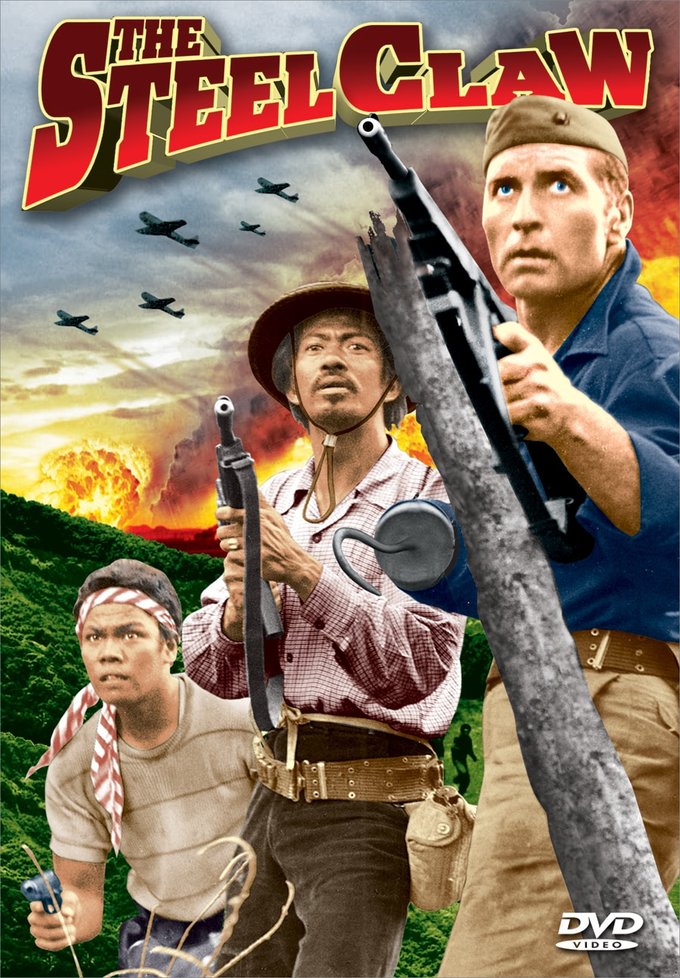 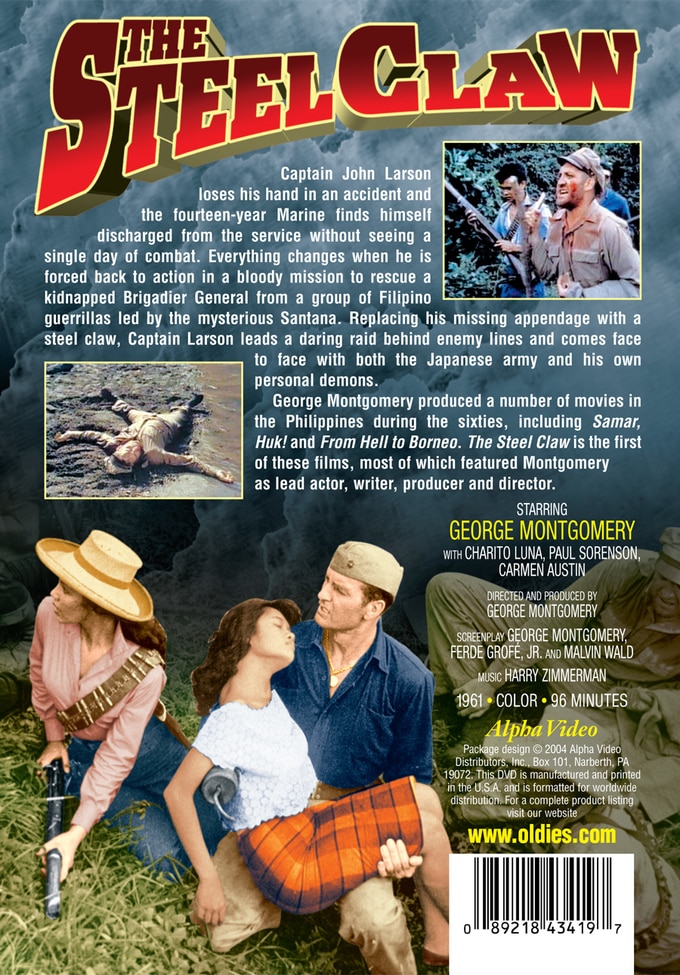 Captain John Larson loses his hand in an accident and the fourteen-year Marine finds himself discharged from the service without seeing a single day of combat. Everything changes when he is forced back to action in a bloody mission to rescue a kidnapped Brigadier General from a group of Filipino guerrillas led by the mysterious Santana. Replacing his missing appendage with a steel claw, Captain Larson leads a daring raid behind enemy lines and comes face to face with both the Japanese army and his own personal demons.

George Montgomery produced a number of movies in the Philippines during the sixties, including Samar, Huk! and From Hell to Borneo. The Steel Claw is the first of these films, most of which featured Montgomery as lead actor, writer, producer and director.

Even after Marine Corps Captain John Larsen lost one of his hands, he still decides to take on a very dangerous mission that leads him into the deepest parts of the Philippines in the beginning of World War II. His job is to rescue an American prisoner being held by the Japanese. With the help of his guerrilla expert pal Santana and a crew of sharpshooters, he embarks on the most horrifying task of his career. In between our hero also finds time to fall for a beautiful girl who is also one of the guerillas that Santana has assembled. Together they try to pull off the greatest rescue of their lives.

Action | World War II | Jungle | Physically Impaired | Theatrical Release
This product is made-on-demand by the manufacturer using DVD-R recordable media. Almost all DVD players can play DVD-Rs (except for some older models made before 2000) - please consult your owner's manual for formats compatible with your player. These DVD-Rs may not play on all computers or DVD player/recorders. To address this, the manufacturer recommends viewing this product on a DVD player that does not have recording capability.

Bobbie Jo and the Outlaw
$19
Add to Cart