The story that won't go away. 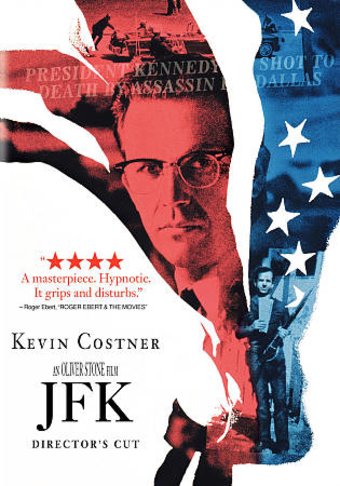 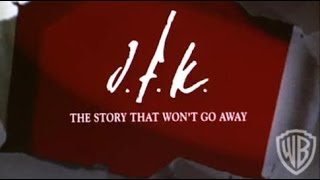 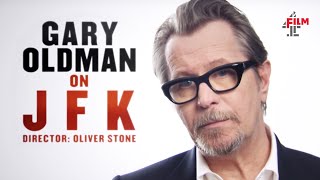 Oliver Stone's self-proclaimed "countermyth," JFK mocks the doubtful veracity of the Warren Commission's findings on the Kennedy assassination and summarizes some of the myriad theories that have been proposed in its contest. Focusing on the investigation by New Orleans district attorney Jim Garrison (Kevin Costner) into the activities of the FBI and other government agencies as well as their attempted cover-ups, Stone weaves fact and speculation into a compelling argument for the reopening of the case files. Garrison begins to investigate local links to the assassination, including Clay Shaw (Tommy Lee Jones), David Ferrie (Joe Pesci), Guy Bannister (Ed Asner), Perry Russo (Kevin Bacon), and Lee Harvey Oswald (Gary Oldman). When the accounts of Ferrie, Russo, and others almost invariably diverge from the FBI versions of events, Garrison begins to suspect a cover-up. Widening his net, he interviews many of the original assassination witnesses and again finds little that coincides with the government's record. Combining interviews with an analysis of the physical evidence, Garrison's team posits the existence of a conspiracy to kill the president. A mysterious Col. X (Donald Sutherland) implies the orchestration of the conspiracy at the highest levels of government, and Garrison is ready to go to trial. Stone deploys video, different film stocks shot at varying speeds, and a dizzying style of montage while harnessing the talents of a large and extraordinary cast to create a film of undeniable power and excitement.