An ex-gangster infiltrates the ranks of Nazi spies. 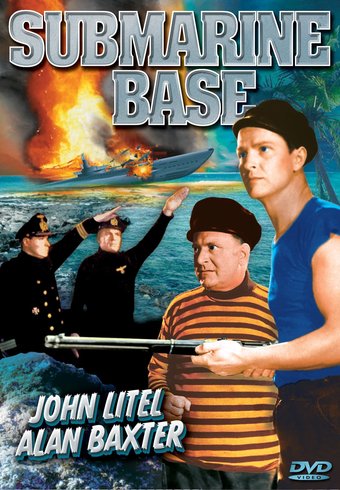 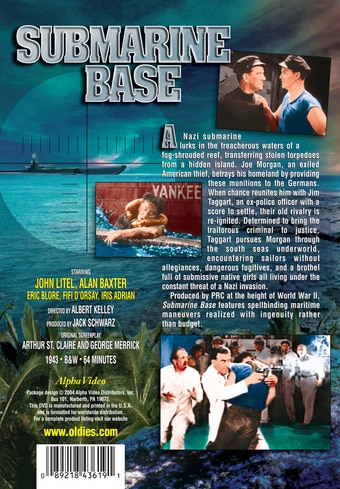 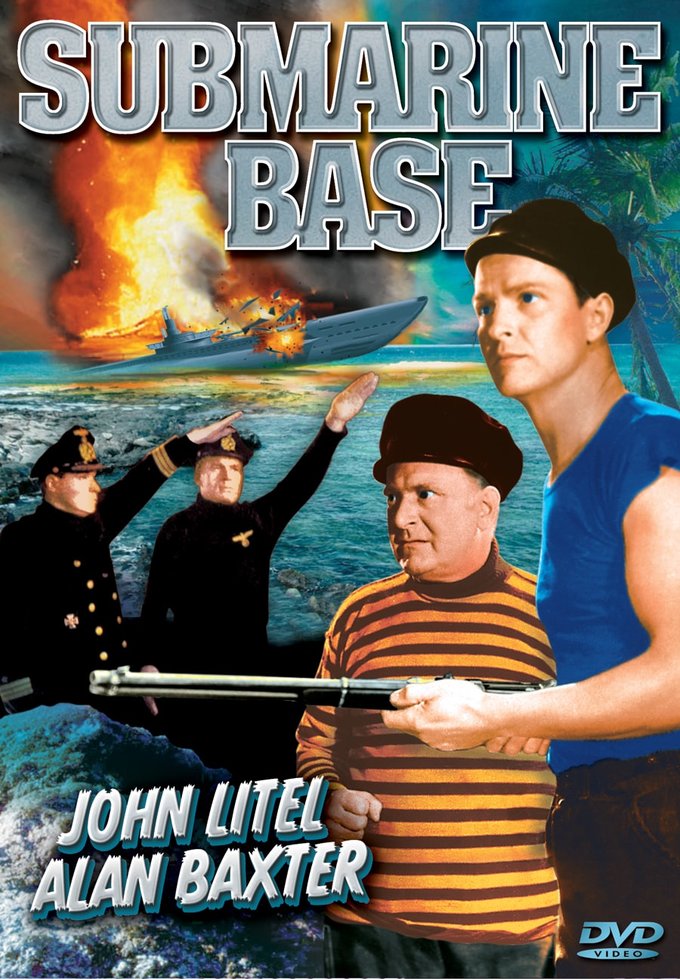 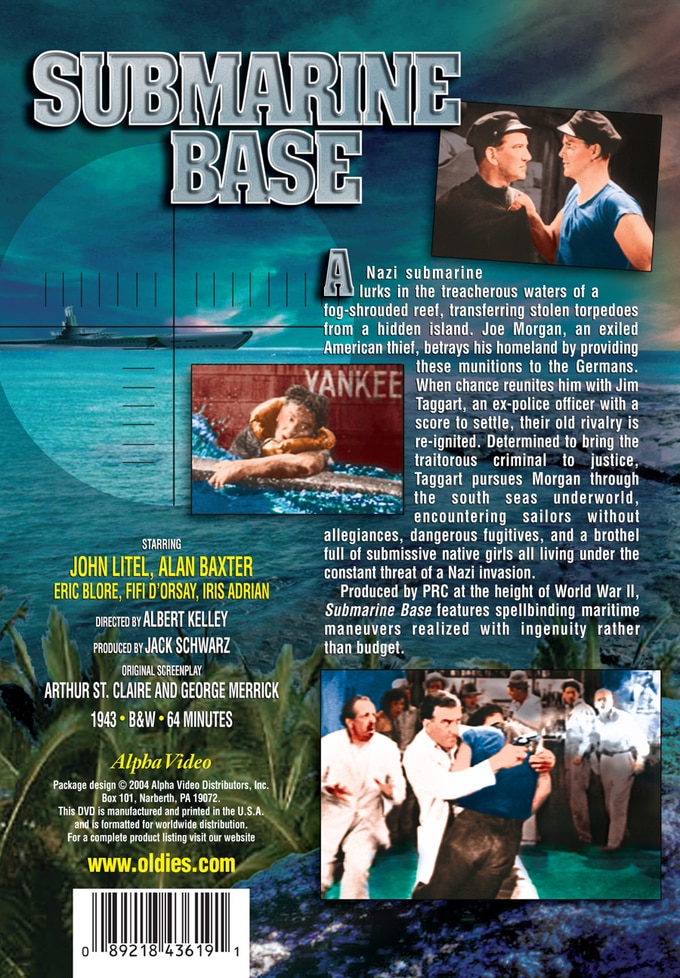 A Nazi submarine lurks in the treacherous waters of a fog-shrouded reef, transferring stolen torpedoes from a hidden island. Joe Morgan, an exiled American thief, betrays his homeland by providing these munitions to the Germans. When chance reunites him with Jim Taggart, an ex-police officer with a score to settle, their old rivalry is re-ignited. Determined to bring the traitorous criminal to justice, Taggart pursues Morgan through the south seas underworld, encountering sailors without allegiances, dangerous fugitives, and a brothel full of submissive native girls all living under the constant threat of a Nazi invasion.

A fishing trader's curiosity becomes the catalyst for action and adventure in the rough seas. A remote island serves as a disguise for an enemy submarine base that was supposed to be kept top secret until our fishing arrives and blows the cover right out of the water.

Action | High Seas | Submarines
This product is made-on-demand by the manufacturer using DVD-R recordable media. Almost all DVD players can play DVD-Rs (except for some older models made before 2000) - please consult your owner's manual for formats compatible with your player. These DVD-Rs may not play on all computers or DVD player/recorders. To address this, the manufacturer recommends viewing this product on a DVD player that does not have recording capability.

Customer Rating:
Based on 206 ratings.


I love these old B&W movies. I thoroughly enjoyed this one.


This incredibly bad movie features German Nazi naval officers who salute with the wrong hand, among other things. It could have been subtitled, "How the most wooden unemotional actor in history destroyed 6 U-Boats with borrowed watches and flashlight batteries and (almost) lived to tell about it."