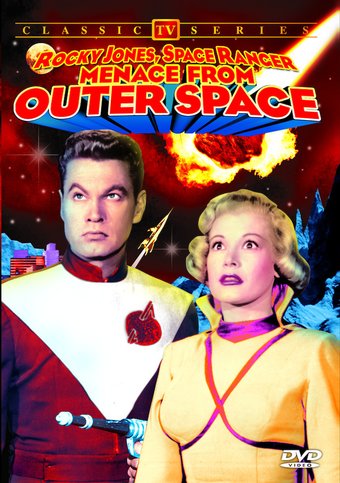 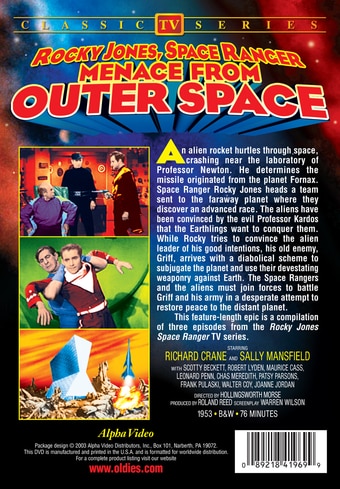 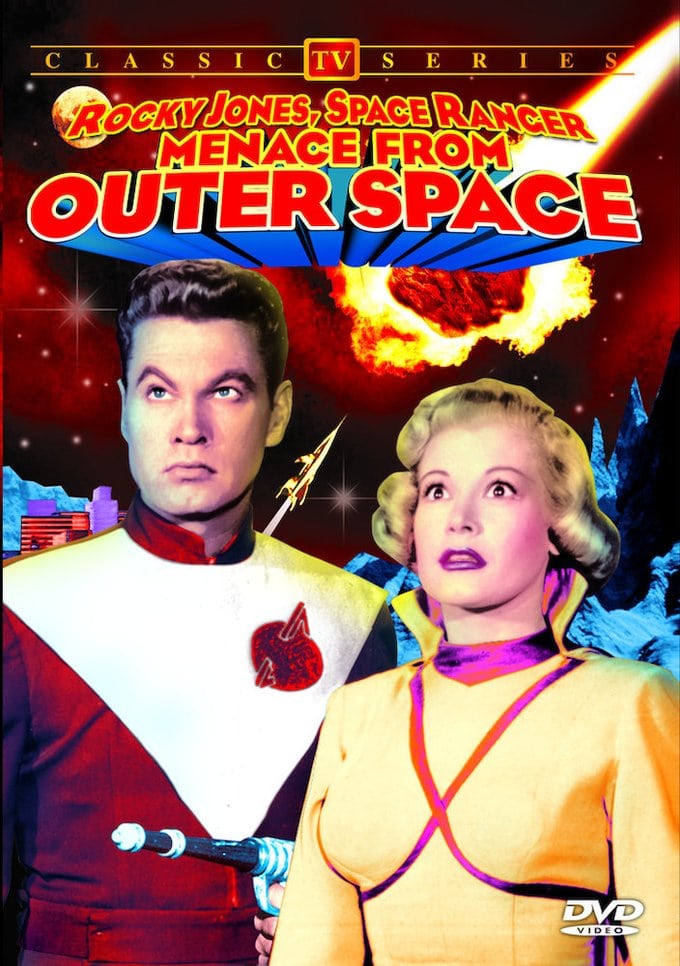 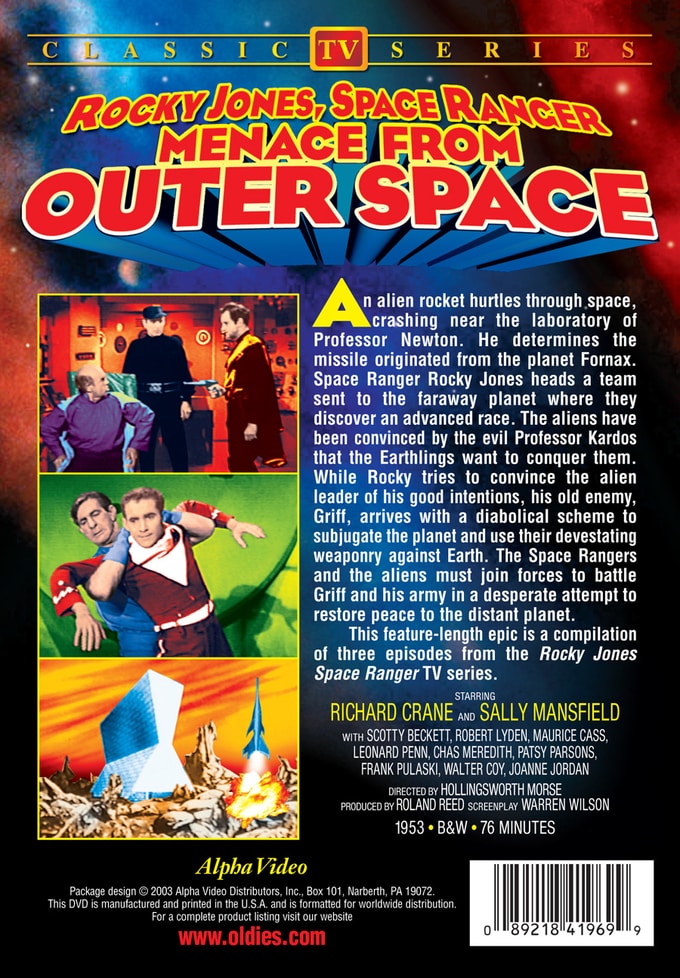 An alien rocket hurtles through space, crashing near the laboratory of Professor Newton. He determines the missile originated from the planet Fornax. Space Ranger Rocky Jones heads a team sent to the faraway planet where they discover an advanced race. The aliens have been convinced by the evil Professor Kardos that the Earthlings want to conquer them. While Rocky tries to convince the alien leader of his good intentions, his old enemy, Griff, arrives with a diabolical scheme to subjugate the planet and use their devastating weaponry against Earth. The Space Rangers and the aliens must join forces to battle Griff and his army in a desperate attempt to restore peace to the distant planet. This feature-length epic is a compilation of three episodes from the "Rocky Jones Space Ranger" TV series.

Rocky Jones and the Space Rangers rally their forces against a runaway comet.