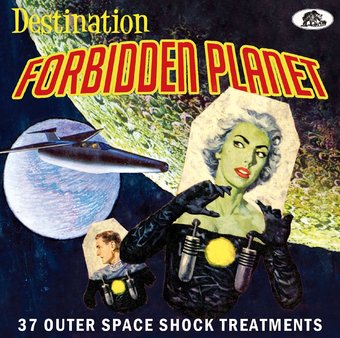 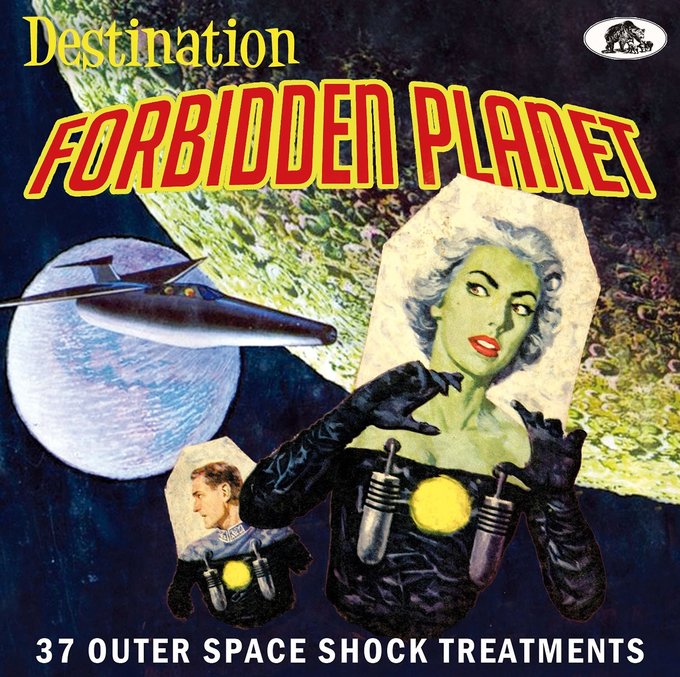 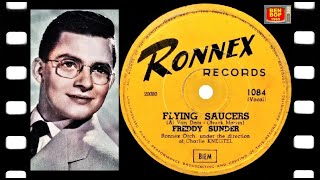 Whether 'Forbidden Planet' or 'Visitors from Space' - here the fan of 1950s Sci-Fi movies gets their money's worth! This release in Bear Family's 'Destination' series deals with the unexplainable, the other dimension, and last but not least with interplanetary horror - but it also really rocks out. 37 tracks from 1951-1965 answer the most urgent questions: does the forbidden planet exist, and are there beings from outer space? Of course, we hear various interpretations by famous artists, including Louis Prima, Billy Lee Riley or Judy Garland! In addition, plenty of unknown rarities that would have deserved chart success, many of them for the first time on CD! Furthermore: two exceptional guitarists in a class of their own: Billy Mure and George Barnes! Both with outstanding Outer Space instrumentals! Artists from different nations, among others Freddy Sunder from Belgium and Winifred Atwell and Don Lang from Great Britain. This extraterrestrial music cocktail is rounded off with original movie trailers and some monumental orchestral interludes à la David Rose and Jimmie Haskell. The 16-page color booklet contains info on each track by producer Marc Mittelacher and many photos and illustrations, some of them rare. The Forbidden Planet - what is the story behind it? And what are the 'Purple People Eater', the Blood Beasts and the Robot Men? Beings from another world? Visitors from outer space? All these questions can only be answered by this CD. What's more, it rocks and swings, not only on Earth, but also on Mars, Jupiter, the Moon and, of course, the forbidden planet.

36%off
Destination Lust: The World of Love, Sex and Violence (CD)
$7.70 Super Savings
Add to Cart