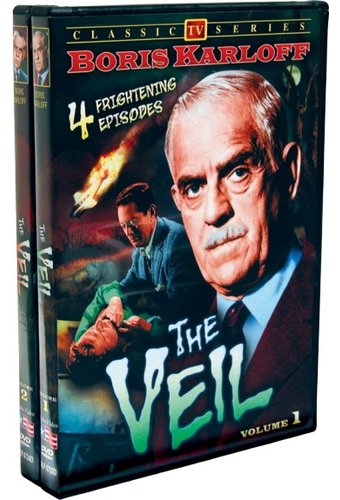 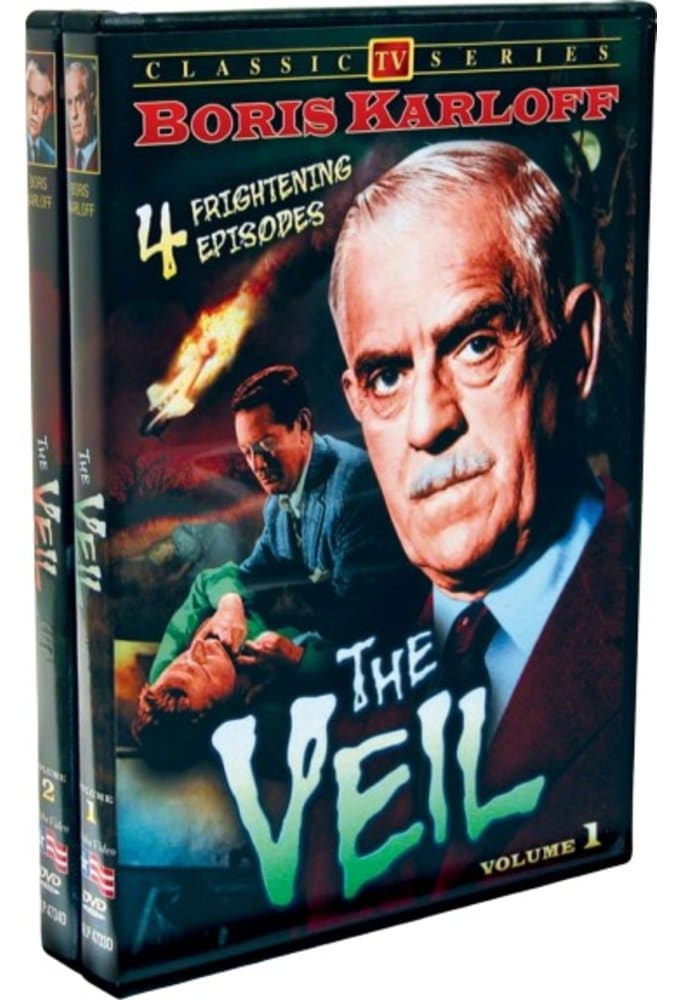 Episode 1 - "Summer Heat": Edward Page witnesses a brutal murder from his kitchen window. When the police arrive, there is no trace of the crime. Believed to be crazy, he is institutionalized and must now solve the murder himself.

Episode 2 - "Destination Nightmare": A novice pilot encounters a ghostly vision that nearly causes him to crash his plane. Haunted by the apparition, he struggles to discover the deadly secret behind the voice from beyond.

Episode 3 - "Vision Of Crime": George Bosworth has a frightening nightmare of his brother's murder. When he awakens, he discovers his premonition has come true and vows to bring the killer to justice.

Episode 4 - "Girl On The Road": John Prescott helps a beautiful woman who is stranded on the roadside, only to discover she is trying to escape a mysterious man. The girl soon vanishes and he gets an ominous warning to forget about her. Undaunted, he relentlessly pursues her and makes an unsettling discovery.

Episode 1 - "The Gloucester Captain": Having gone mad after many long years at sea, Captain John Elwood returns home to Massachusetts with thoughts of brutally murdering his devoted wife.

Episode 2 - "The Doctor" Angelo, the son of an elderly doctor, attempts to save the life of a deathly ill young girl. After his father unexpectedly arrives to help her, Angelo realizes he has had a brush with the supernatural.

Episode 3 - "The Crystal Ball": Edmond Valye is hopelessly in love with a beautiful but greedy woman. When he discovers a mystical crystal ball, Edmond learns the scandalous secrets of her deceitful nature.

Episode 4 - "Two Sons": Rival brothers battle each other for the estate of their recently departed father. When the conflict turns violent, the dead father's restless spirit returns to save his family from total destruction.