Another collection of mysterious terror-filled tales of the unexpected from the earliest days of television. 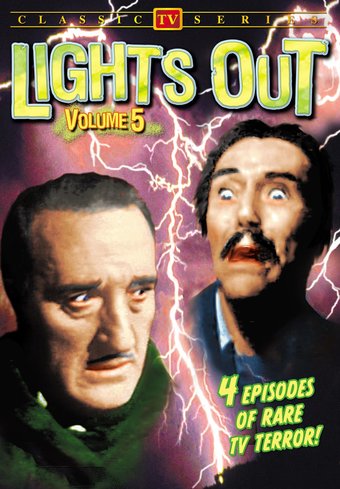 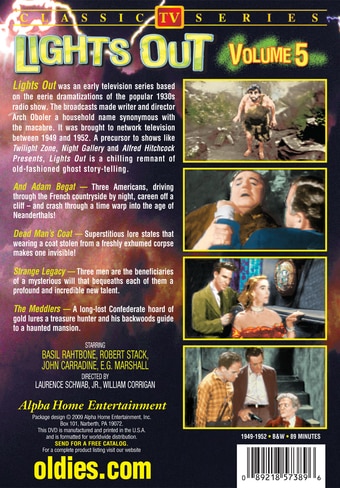 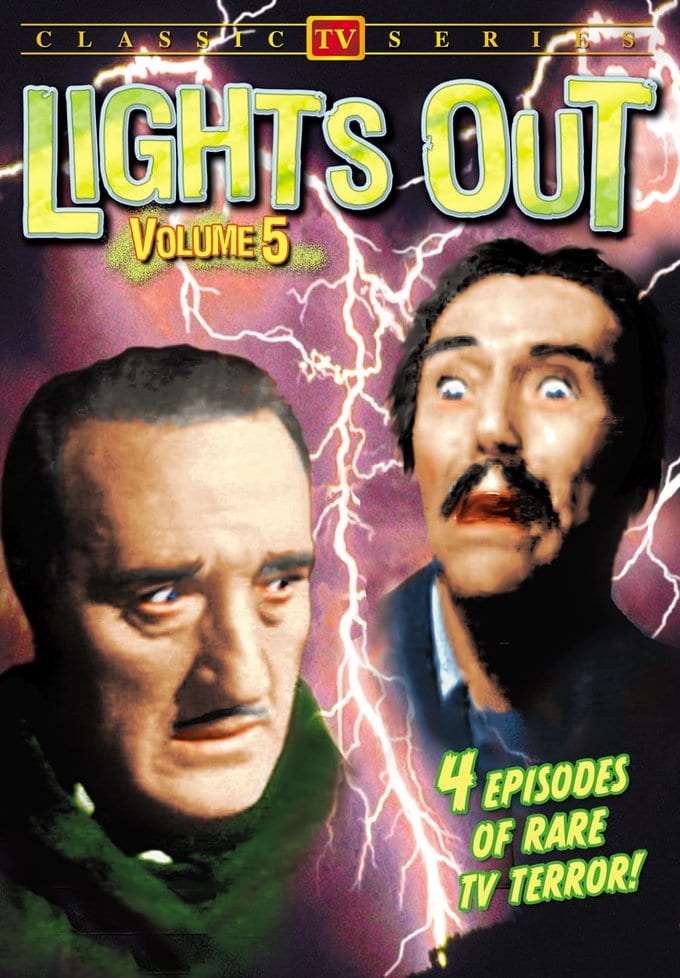 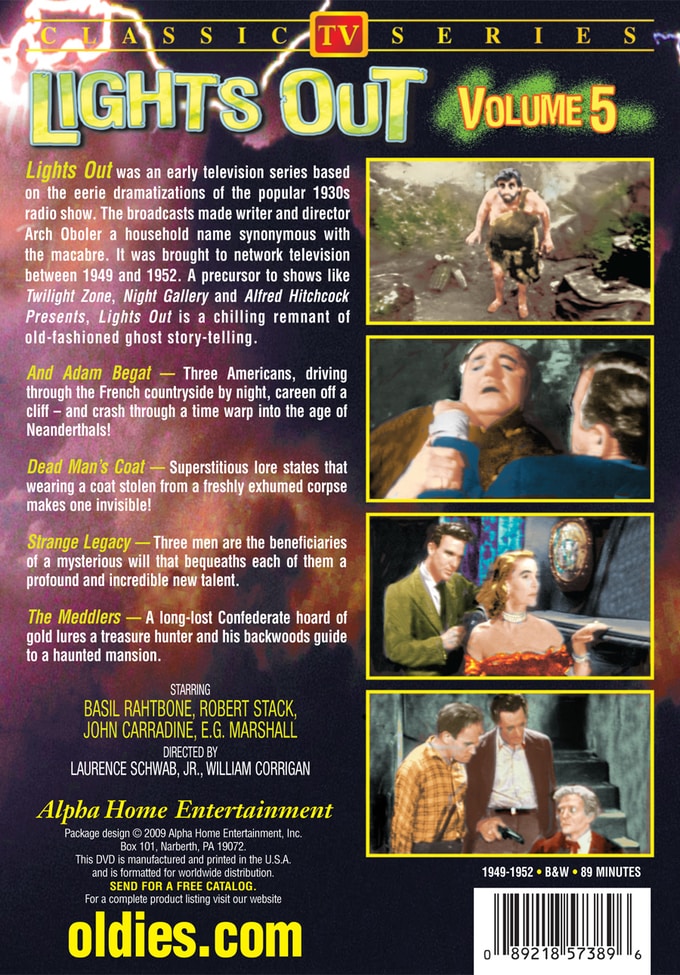 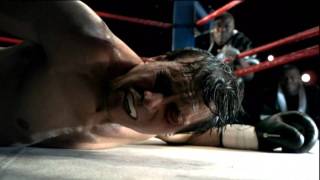 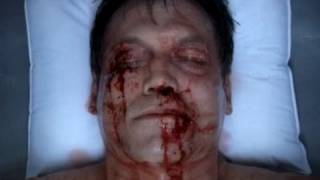 Lights Out was an early television series based on the eerie dramatizations of the popular 1930s radio show. The broadcasts made writer and director Arch Oboler a household name synonymous with the macabre. It was brought to network television between 1949 and 1952. A precursor to shows like "Twilight Zone," "Night Gallery" and "Alfred Hitchcock Presents", "Lights Out" is a chilling remnant of old-fashioned ghost story-telling.

And Adam Begat: Three Americans, driving through the French countryside by night, careen off a cliff - and crash through a time warp into the age of Neanderthals!

Strange Legacy: Three men are the beneficiaries of a mysterious will that bequeaths each of them a profound and incredible new talent.

The Meddlers: A long-lost Confederate hoard of gold lures a treasure hunter and his backwoods guide to a haunted mansion.

Supernatural | Made-For-Network TV | Anthology | British Television
This product is made-on-demand by the manufacturer using DVD-R recordable media. Almost all DVD players can play DVD-Rs (except for some older models made before 2000) - please consult your owner's manual for formats compatible with your player. These DVD-Rs may not play on all computers or DVD player/recorders. To address this, the manufacturer recommends viewing this product on a DVD player that does not have recording capability.