The first four episodes of the landmark 12-part TV miniseries about the life of Jesus Christ. 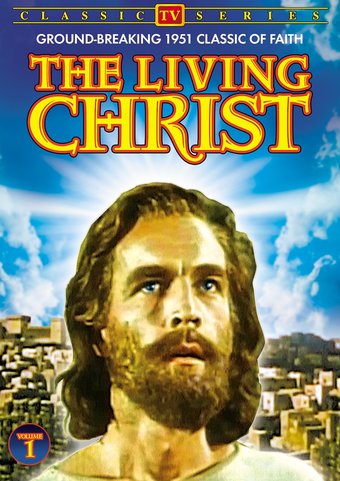 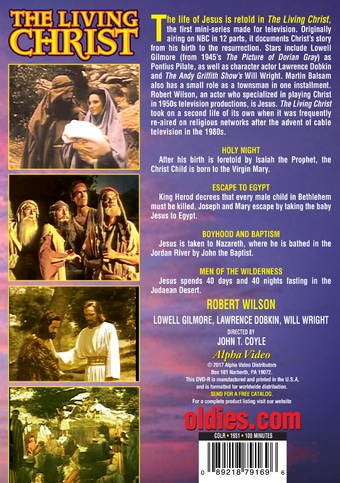 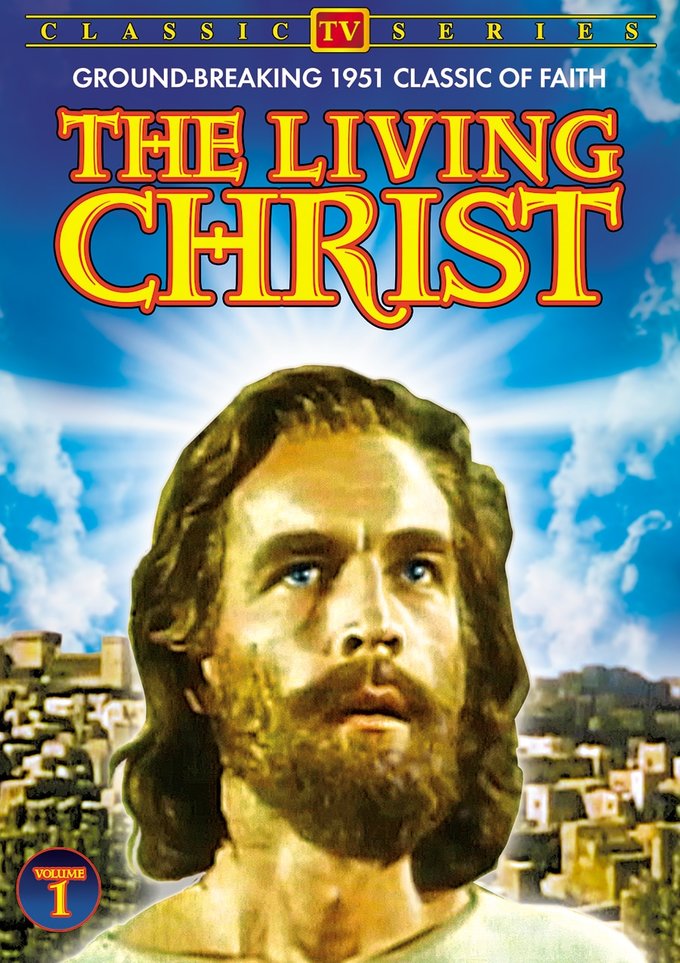 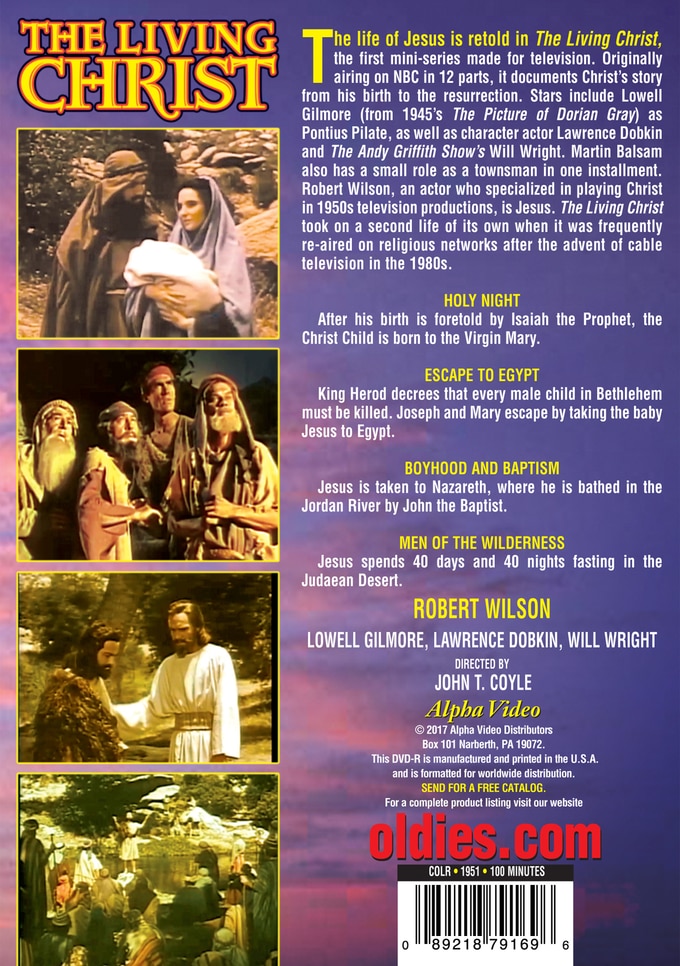 The life of Jesus is retold in The Living Christ, the first mini-series made for television. Originally airing on NBC in 12 parts, it documents Christ's story from his birth to the resurrection. Stars include Lowell Gilmore (from 1945's The Picture of Dorian Gray) as Pontius Pilate, as well as character actor Lawrence Dobkin and The Andy Griffith Show's Will Wright. Martin Balsam also has a small role as a townsman in one installment. Robert Wilson, an actor who specialized in playing Christ in 1950s television productions, is Jesus. The Living Christ took on a second life of its own when it was frequently re-aired on religious networks after the advent of cable television in the 1980s.

HOLY NIGHT: After his birth is foretold by Isaiah the Prophet, the Christ Child is born to the Virgin Mary.

ESCAPE TO EGYPT: King Herod decrees that every male child in Bethlehem must be killed. Joseph and Mary escape by taking the baby Jesus to Egypt.

BOYHOOD AND BAPTISM: Jesus is taken to Nazareth, where he is bathed in the Jordan River by John the Baptist.

MEN OF THE WILDERNESS: Jesus spends 40 days and 40 nights fasting in the Judaean Desert.