Four episodes from the landmark TV mini-series about the life of Jesus Christ. 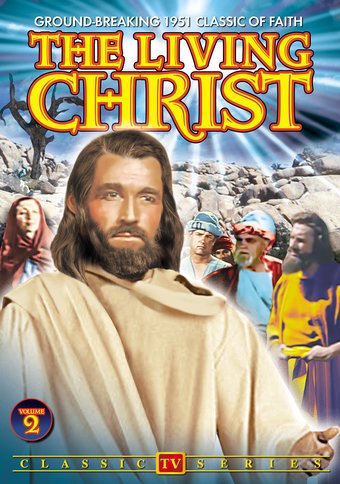 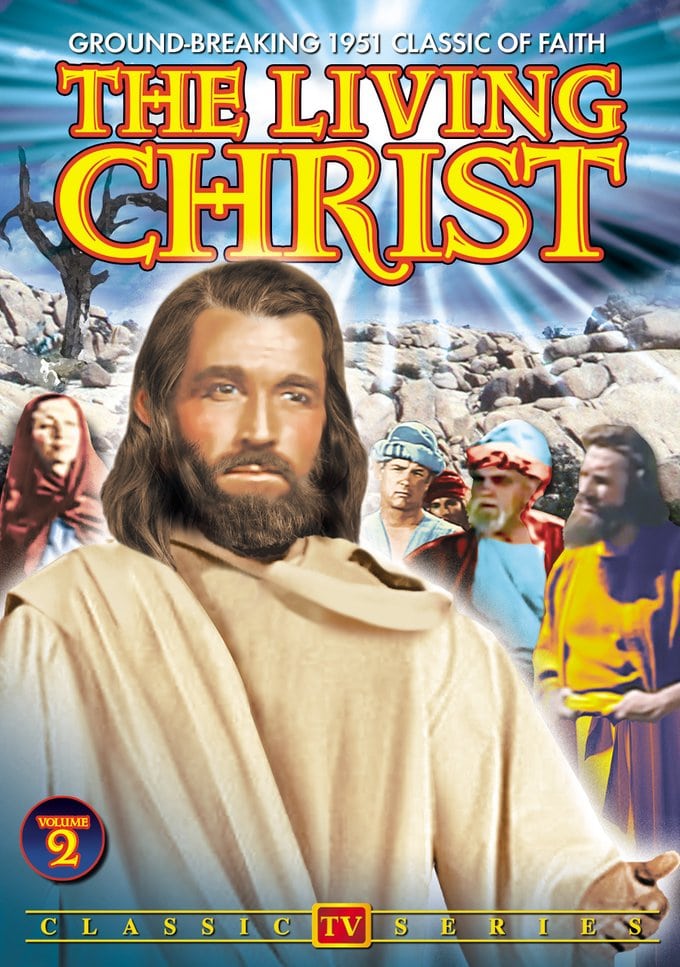 The life of Jesus is retold in The Living Christ, the first mini-series made for television. Originally airing on NBC in 12 parts, it documents Christ's story from his birth to the resurrection. Stars include Lowell Gilmore (from 1945's The Picture of Dorian Gray) as Pontius Pilate, as well as character actor Lawrence Dobkin and The Andy Griffith Show's Will Wright. Martin Balsam also has a small role as a townsman in one installment. Robert Wilson, an actor who specialized in playing Christ in 1950s television productions, is Jesus. The Living Christ took on a second life of its own when it was frequently re-aired on religious networks after the advent of cable television in the 1980s.

CHALLENGE OF FAITH: A paralyzed man is made to walk again by Jesus.

DISCIPLESHIP: Jesus chooses his 12 Apostles and teaches them the Lord's Prayer.

RETURN TO NAZARETH: Returning to the place of his birth, Jesus faces rejection when he preaches in synagogues.

CONFLICT: Caiaphas the High Priest realizes Jesus is a threat when he speaks in Jerusalem.