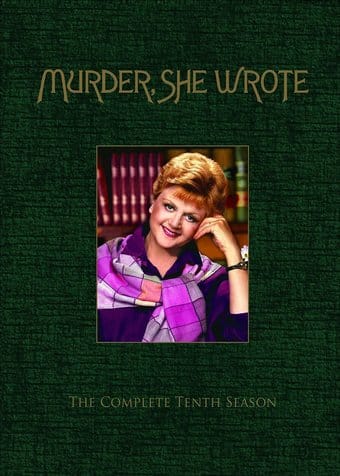 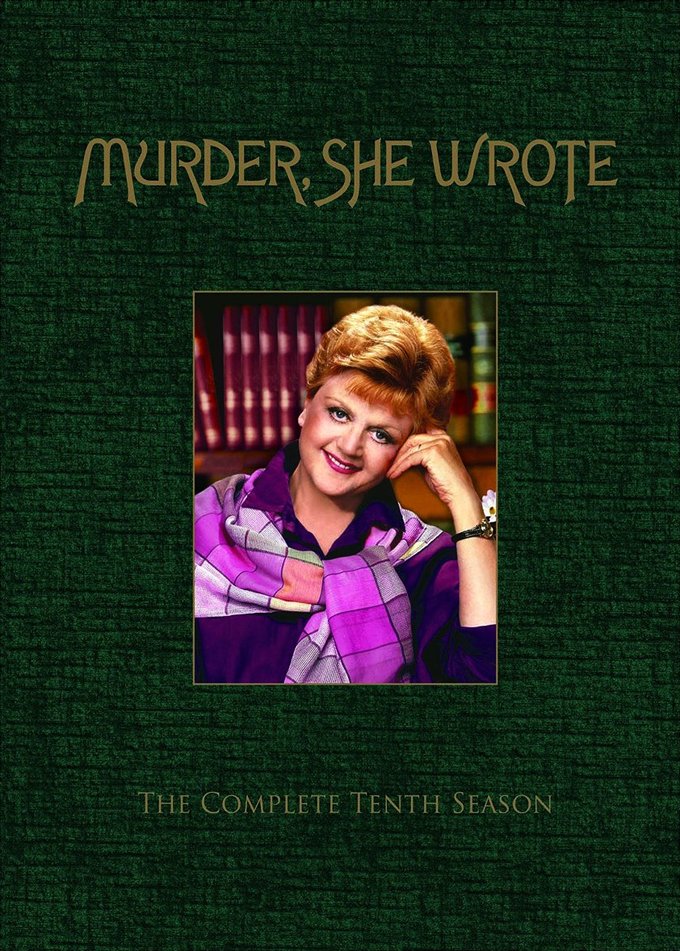 Closer in kind to Sherlock Holmes than to the flashy forensic sleuths who followed in her wake, writer-detective Jessica Fletcher (Angela Lansbury) solved crimes with a keen eye and an insatiable curiosity. Through 12 celebrated seasons of MURDER, SHE WROTE, Fletcher pieced together clues left all over the sleepy town of Cabot Cove, always staying one step ahead of law enforcement (and often proving the innocence of the cops’ various suspects). This collection offers every episode from the show’s 10th season, which saw the author solve mysteries both at home and abroad, and featured guest appearances by Mickey Rooney, Tippi Hedren, and Morgan Fairchild.