The Roths lead a quiet life in a small village in the German Alps. When the Nazis come to power, the family is divided and a family friend is caught up in the turmoil. 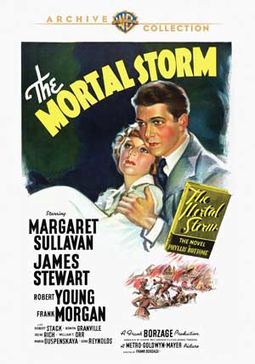 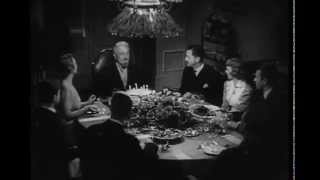 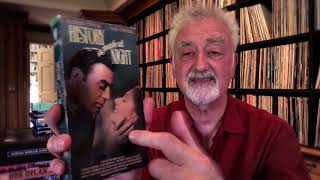 The Mortal Storm is the story of Hitler's rise to power as seen through the microcosm of one German family. What may seem small and personal is instead towering, a bold revelation of the brutality of the Nazi regime that so infuriated propaganda minister Joseph Goebbels that he banned all MGM movies in Germany.

In their fourth and final teaming, Margaret Sullavan and James Stewart play sweethearts, evoking the tender, romantic empathy that always marked their work together. They lead a sterling cast in director Frank Borzage's sweeping tale of the political and human chaos that rips a family apart, sets child against parent and lover against lover, and leads to savagery, to sacrifice and to heroism.

A cautionary tale involving two young lovers living in Germany during Hitler's rise to power who try to escape the growing Nazi threat. Based on Phyllis Bottome's 1937 novel.

This bold -- and, in 1940, contemporary -- indictment of Nazi oppression examines the evil effects of Hitler's rise to power.
A Jewish scholar at a German university dismisses theories about Aryan blood being "superior" from that of other ethnic groups. He is subsequently punished by being shipped to a concentration camp. Thereafter, his family's once-warm home becomes a cold cave of fear.
Though the professor's stepsons welcome the new regime and don swastika-spangled uniforms, his daughter, Freya, and her fiance plan to flee the country. Freya also tries to smuggle a manuscript, written by her father, that chronicles the terror.
But their only path to freedom is a snow-covered trail in the Austrian Alps, one that just might be stationed with Nazi marksmen.