Seven men escape from a Nazi concentration camp and are hunted down until only one remains. 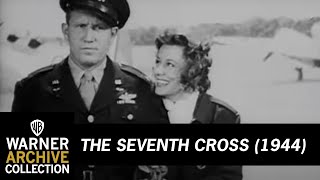 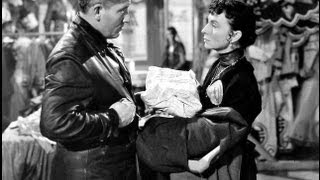 Somewhere in Nazi Germany there is a concentration camp. And in that camp, there are seven crosses, one for each of the men who dared to escape. One by one, the Gestapo hunts the seven down, and returns them to the crosses. And death. Until there is but one cross left. And one man left trying to escape it.

Fred Zinnemann (High Noon) directs Spencer Tracy at the head of a terrifically talented ensemble that includes such notables as Hume Cronyn and Jessica Tandy (their first appearance together), Ray Collins, Signe Hasso and Agnes Moorehead.

In the short time between Hitler's rise to power and the start of the Second World War, a simple German man finds himself hunted in his own country.
George Heisler's anti-Nazi leanings land him in a concentration camp. However, he is not content to sit back and accept his fate. He and six fellow inmates decide to carry out a risky escape plan.
Though their scheme works, the ex-prisoners realize that getting beyond the barbed wire and armed guards was only the beginning of an arduous trip; staying alive in a totalitarian state proves more challenging than any of them had expected.
The camp's commandant, furthermore, reserves seven trees for the escapees, so that, when captured, each can be crucified. When six men are caught, only George remains free.
And "The Seventh Cross" awaits its victim.