A district attorney uncovers a massive stock fraud while hunting for the murderer of an associate. 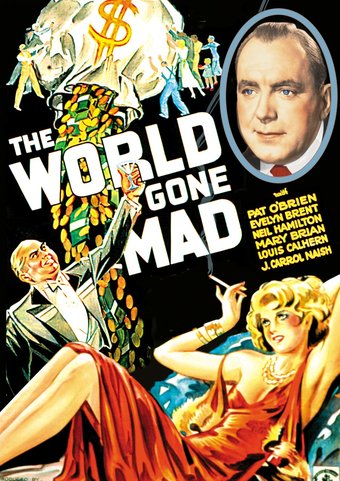 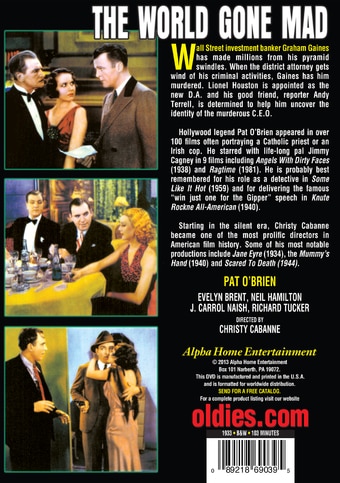 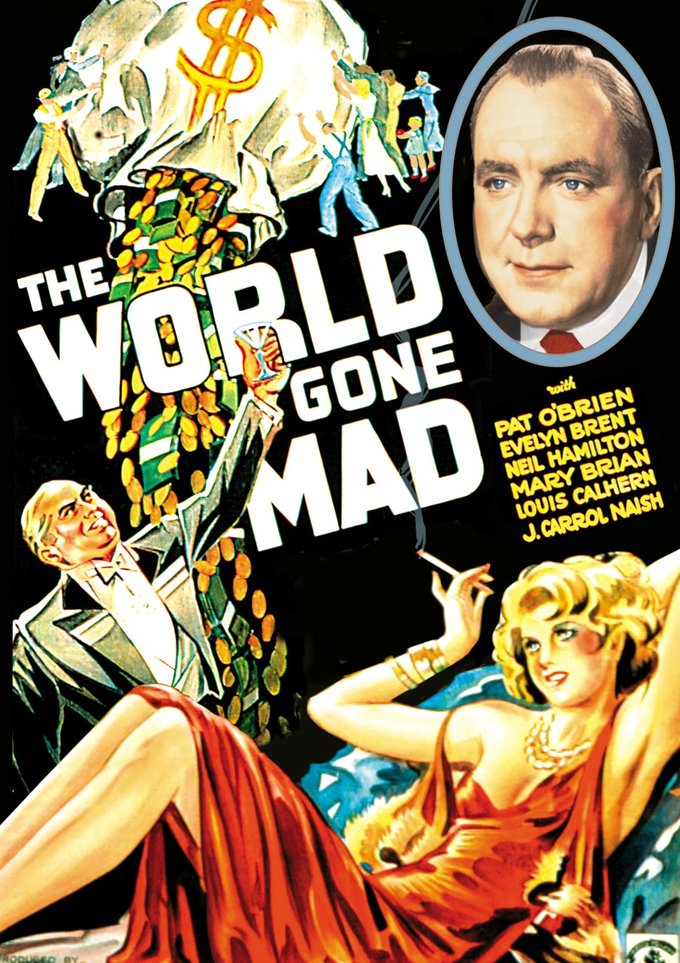 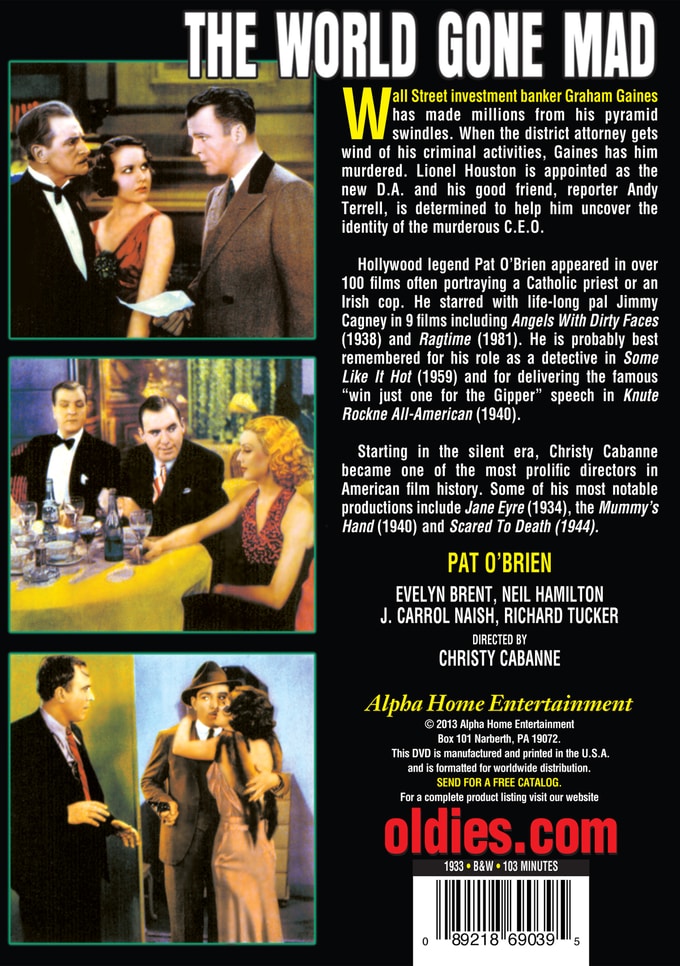 Wall Street investment banker Graham Gaines has made millions from his pyramid swindles. When the district attorney gets wind of his criminal activities, Gaines has him murdered. Lionel Houston is appointed as the new D.A. and his good friend, reporter Andy Terrell, is determined to help him uncover the identity of the murderous C.E.O.

Hollywood legend Pat O'Brien appeared in over 100 films often portraying a Catholic priest or an Irish cop. He starred with life-long pal Jimmy Cagney in 9 films including Angels With Dirty Faces (1938) and Ragtime (1981). He is probably best remembered for his role as a detective in Some Like It Hot (1959) and for delivering the famous "win just one for the Gipper" speech in Knute Rockne All-American (1940).

Starting in the silent era, Christy Cabanne became one of the most prolific directors in American film history. Some of his most notable productions include Jane Eyre (1934), the Mummy's Hand (1940) and Scared To Death (1944).

Made closely on the heels of 1929's stock market crash, this timely tale follows a District Attorney and a reporter who try to find the killer of a D.A. who uncovered massive stock fraud.

Drugs | Vintage
This product is made-on-demand by the manufacturer using DVD-R recordable media. Almost all DVD players can play DVD-Rs (except for some older models made before 2000) - please consult your owner's manual for formats compatible with your player. These DVD-Rs may not play on all computers or DVD player/recorders. To address this, the manufacturer recommends viewing this product on a DVD player that does not have recording capability.