While searching for the infamous safe-cracker Jimmy Valentine, an investigator uncovers a murder. 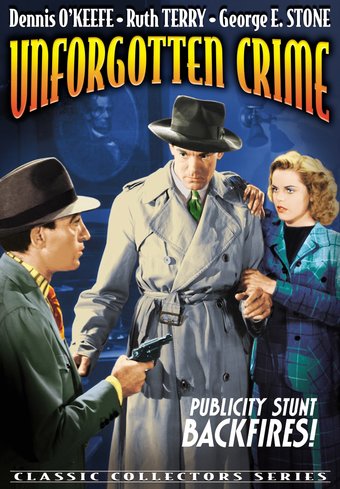 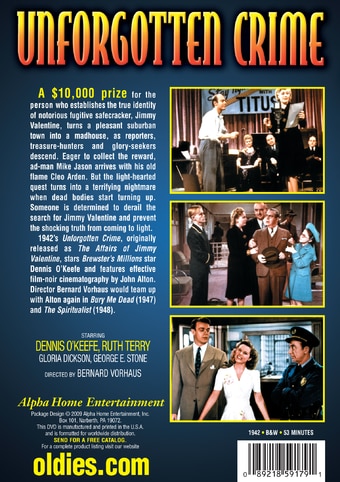 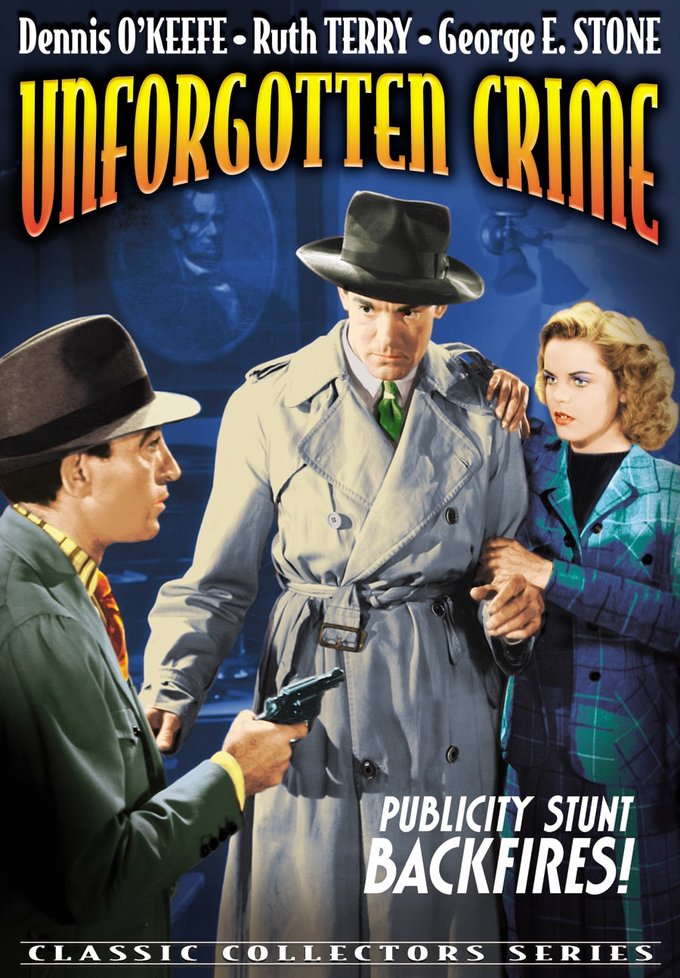 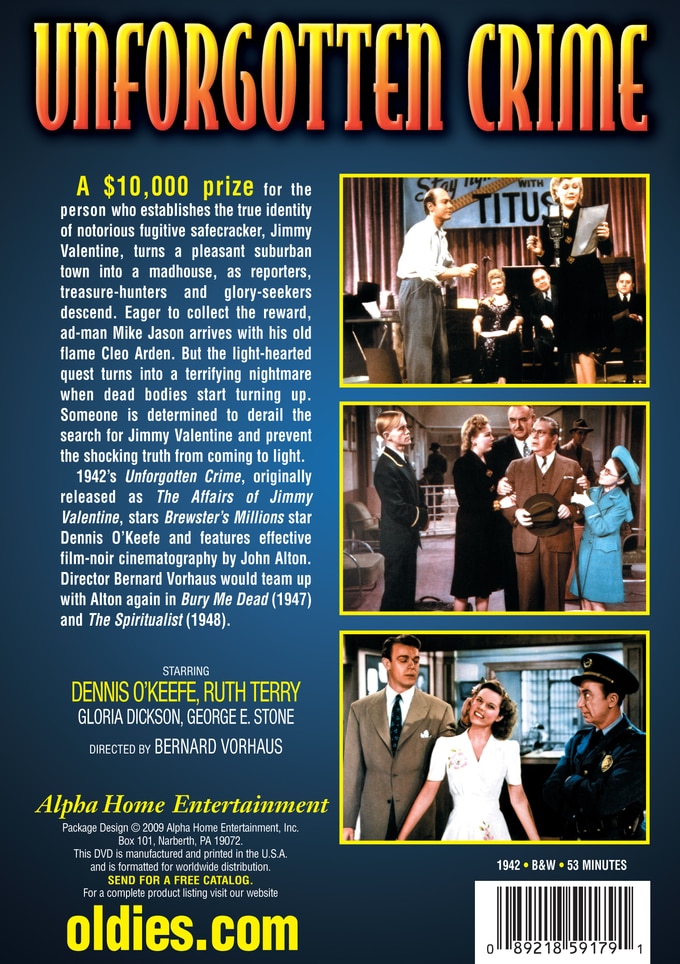 A $10,000 prize for the person who establishes the true identity of notorious fugitive safecracker, Jimmy Valentine, turns a pleasant suburban town into a madhouse, as reporters, treasure-hunters and glory-seekers descend. Eager to collect the reward, ad-man Mike Jason arrives with his old flame Cleo Arden. But the light-hearted quest turns into a terrifying nightmare when dead bodies start turning up. Someone is determined to derail the search for Jimmy Valentine and prevent the shocking truth from coming to light.

A touch of humor brightens this small-town murder mystery.


Like "Bury Me Dead" (1946), which was another collaboration of Director Bernard Vorhaus and cinematographer John Alton, this is an uneasy mixture of comedy and film noir, two genres that are positively incompatible. The dark, scary moments still look very good, but overall the story doesn't hang together well. Having the movie cut from 72 to 53 minutes for U.S. release makes for some problems in continuity. A basic incongruity is that cynical operator Dennis O'Keefe and wide-eyed innocent Ruth Terry shouldn't end up with each other at the end, but they do. By all rights, O'Keefe should go off with fellow huckster Gloria Dickson. Best performance is by George Stone, who is surprisingly sympathetic considering the role he plays in this story (Sorry, no spoilers!)