It Comes to Life! 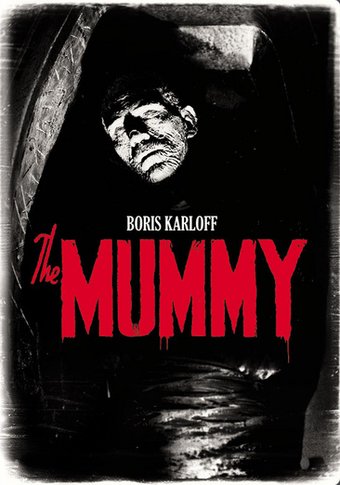 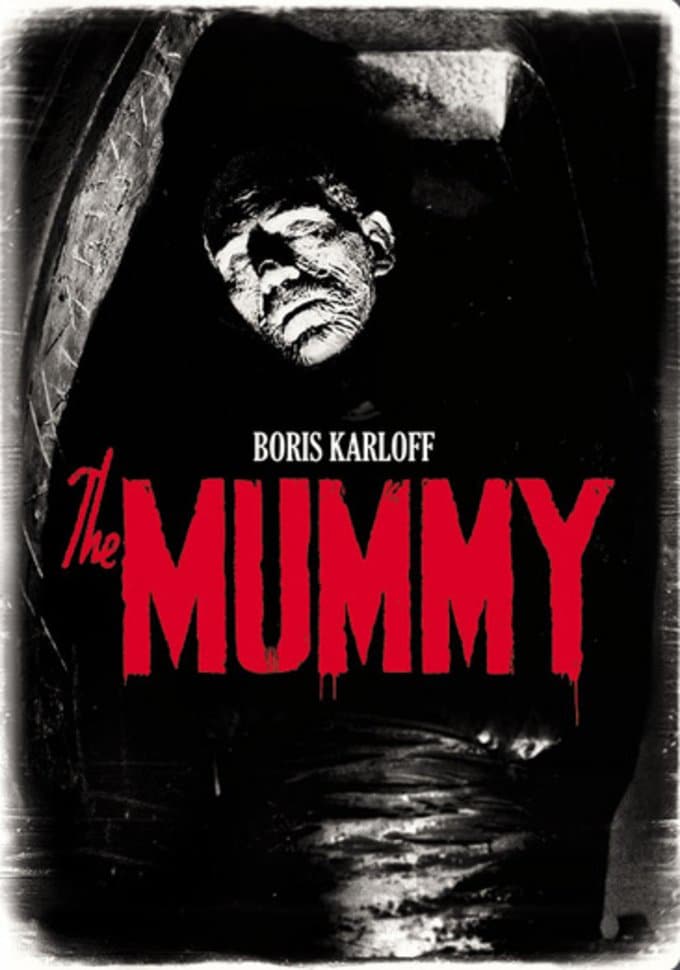 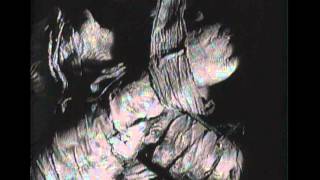 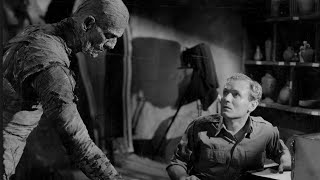 Archaeologists digging in Egypt uncover the 3000-year-old mummy of Im-ho-tep, a prince who was buried alive, with a curse placed on anyone who opens his tomb. The disturbance brings restores life to the mummy, who escapes and assumes the persona of Ardeth Bey (Boris Karloff), a mysterious Egyptian whose one goal is to reincarnate his lover of 3000 years ago. When he believes he sees a shadow of his lost love in lovely young Helen Grosvenor (Zita Johann), only her would-be suitor, Frank Whemple (David Manners), and resourceful Dr. Muller (Edward Van Sloan) can save her from body from being consumed by the soul of a long-dead woman. Thanks to director Karl Freund and an understated performance by horror legend Boris Karloff, THE MUMMY is a dreamlike masterpiece.

Horror classic starring Boris Karloff as the mummy who rises from the dead in 1921, many centuries after his burial in Egypt. The lonely creature, however, would like to be reunited with his lady love -- who was also buried centuries ago...