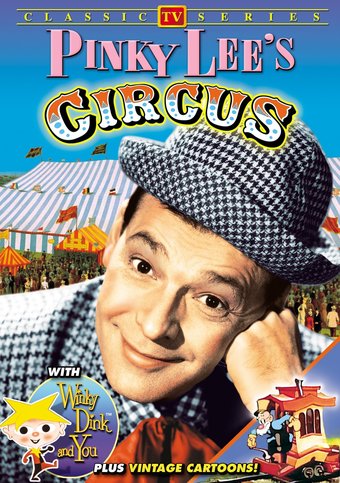 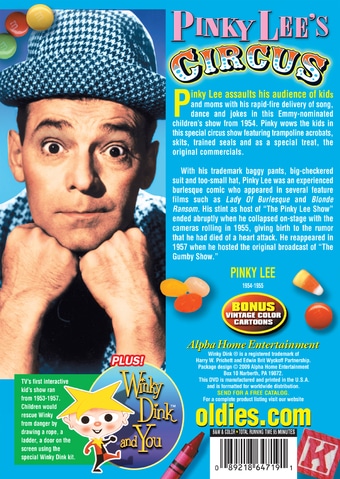 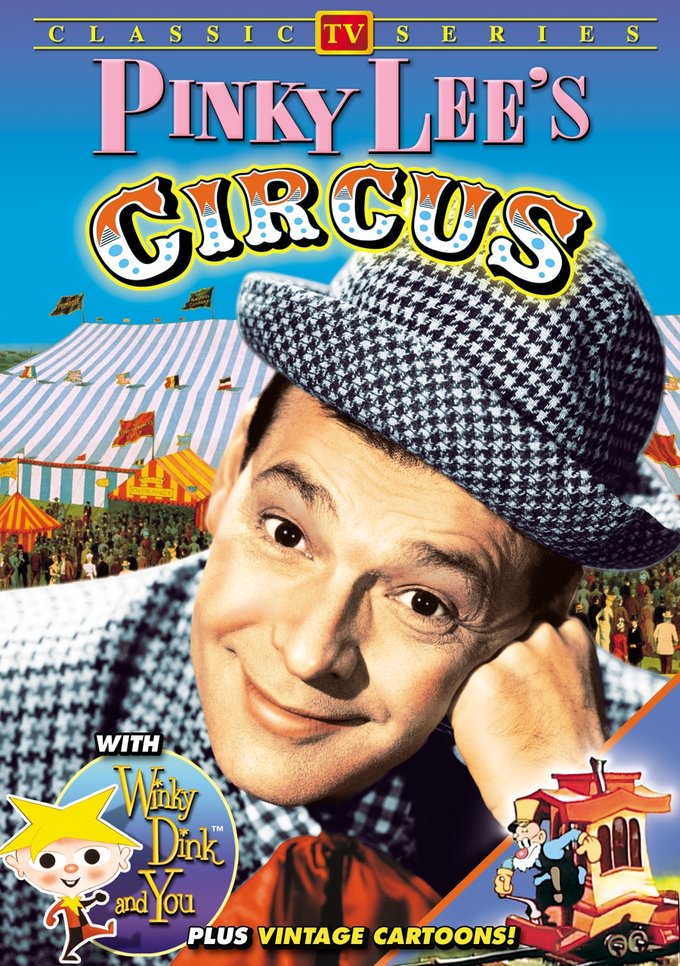 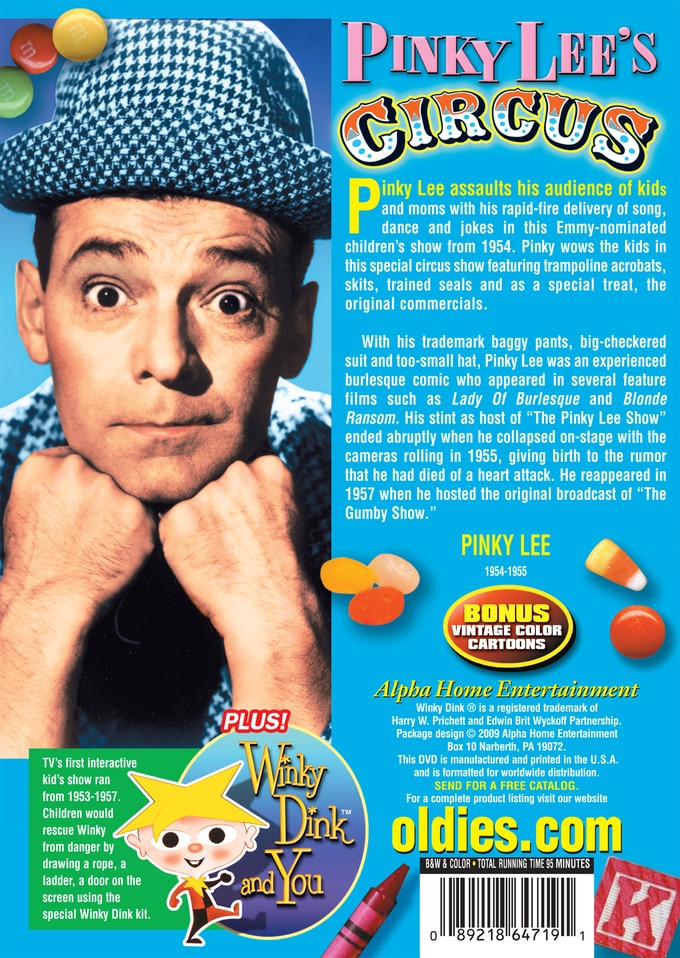 Pinky Lee assaults his audience of kids and moms with his rapid-fire delivery of song, dance and jokes in this Emmy-nominated children's show from 1954. Pinky wows the kids in this special circus show featuring trampoline acrobats, skits, trained seals and as a special treat, the original commercials.

With his trademark baggy pants, big-checkered suit and too-small hat, Pinky Lee was an experienced burlesque comic who appeared in several feature films such as Lady Of Burlesque and Blonde Ransom. His stint as host of "The Pinky Lee Show" ended abruptly when he collapsed on-stage with the cameras rolling in 1955, giving birth to the rumor that he had died of a heart attack. He reappeared in 1957 when he hosted the original broadcast of "The Gumby Show."

Winky Dink And You: TV's first interactive kid's show ran from 1953-1957. Children would rescue Winky from danger by drawing a rope, a ladder, a door on the screen using the special Winky Dink kit.

A precursor of Soupy Sales and other post-war television comics who geared their material to children, vaudeville showman Pinky Lee (born Pincus Leff) entertained youngsters and parents with a combination of singing, dancing, one-liners, blackouts and visual gags. The episode of THE PINKY LEE SHOW entitled PINKY LEE'S CIRCUS (1954), which appears in this collection, draws on the talent and inclusion of both Lee and many supporting performers, including trampoline acrobats and trained seals. As a special accompaniment, this box set also includes extracts of WINKY DINK AND YOU (1953-57), the first "interactive" children's television show in history - which had young viewers "rescue" central character Winky from danger by drawing a rope, door, or ladder with the special Winky Dink kit.