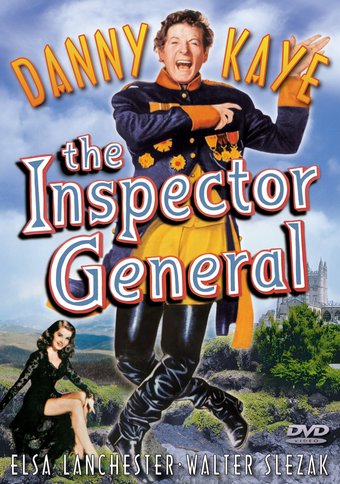 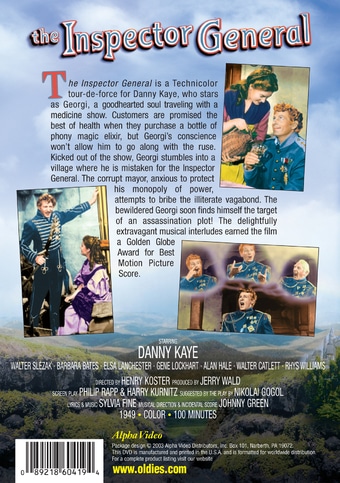 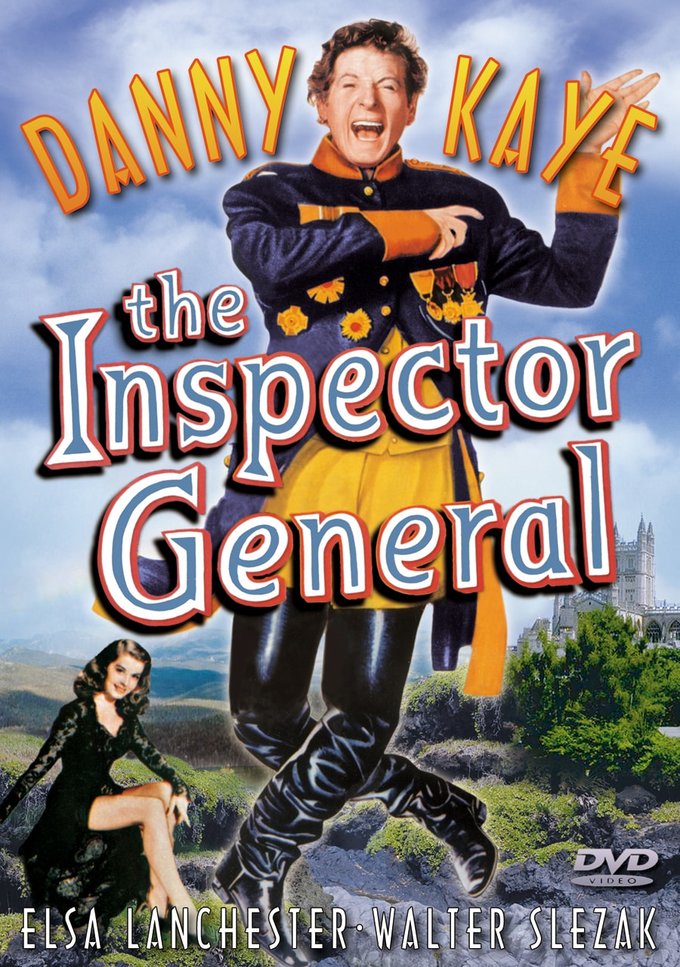 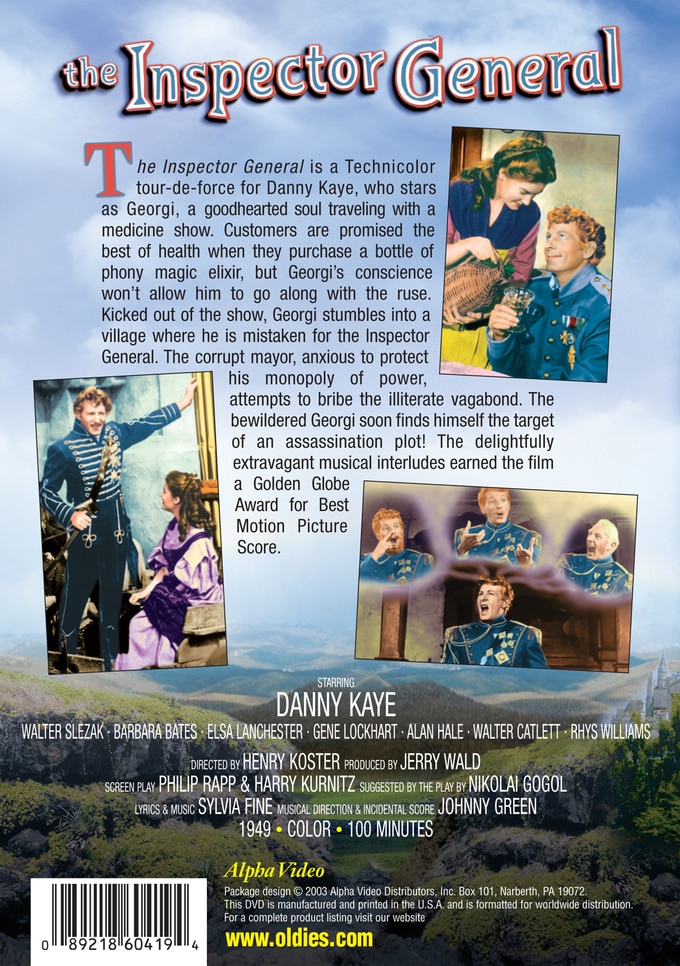 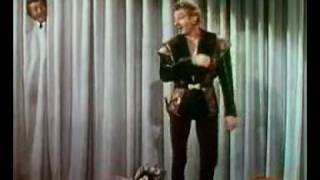 The Inspector General is a Technicolor tour-de-force for Danny Kaye, who stars as Georgi, a goodhearted soul traveling with a medicine show. Customers are promised the best of health when they purchase a bottle of phony magic elixir, but Georgi's conscience won't allow him to go along with the ruse. Kicked out of the show, Georgi stumbles into a village where he is mistaken for the Inspector General. The corrupt mayor, anxious to protect his monopoly of power, attempts to bribe the illiterate vagabond. The bewildered Georgi soon finds himself the target of an assassination plot! The delightfully extravagant musical interludes earned the film a Golden Globe Award for Best Motion Picture Score.

When a town clown (Danny Kaye) is forced to impersonate a visiting inspector general, he soon becomes the target for murder and mayhem. This charming musical, based on the play REVIZOR by Russian dramatist Nikolai Gogol, features the inimitable comic jester Danny Kaye, and talented stars such as Barbara Bates and Alan Hale.

Switching Roles | Assassination | Mistaken Identity | Theatrical Release | 1940s | Russia
This product is made-on-demand by the manufacturer using DVD-R recordable media. Almost all DVD players can play DVD-Rs (except for some older models made before 2000) - please consult your owner's manual for formats compatible with your player. These DVD-Rs may not play on all computers or DVD player/recorders. To address this, the manufacturer recommends viewing this product on a DVD player that does not have recording capability.