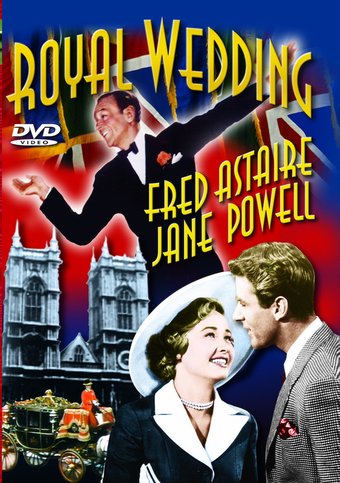 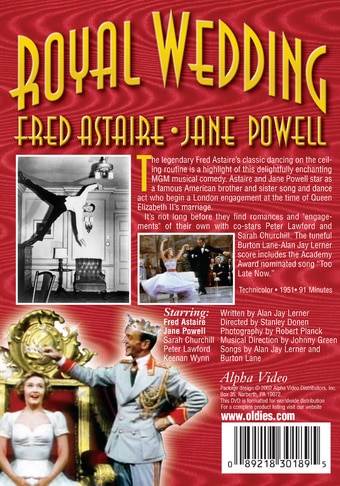 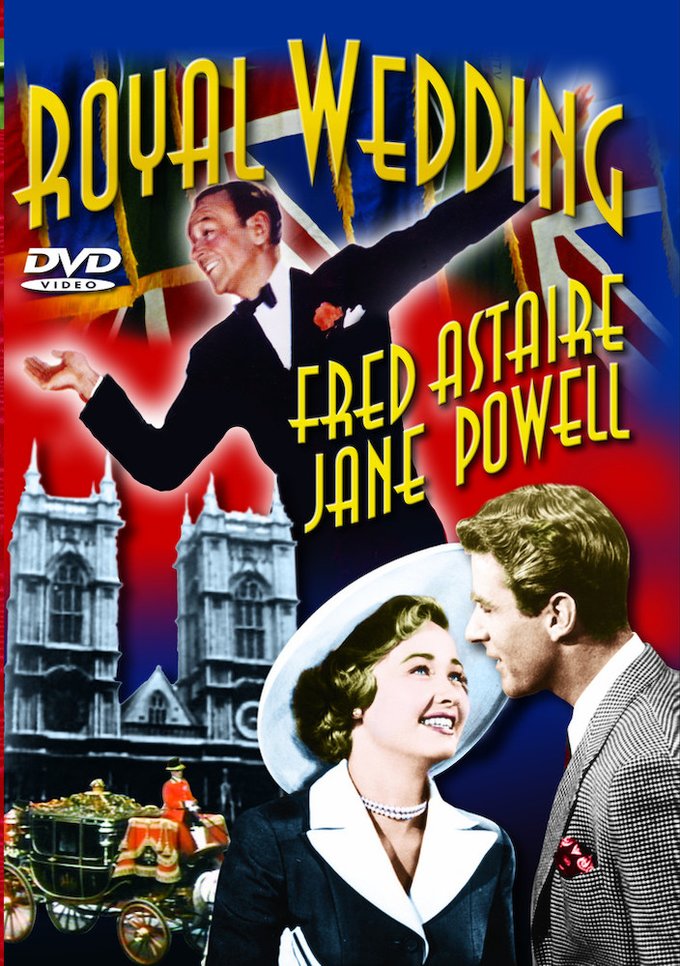 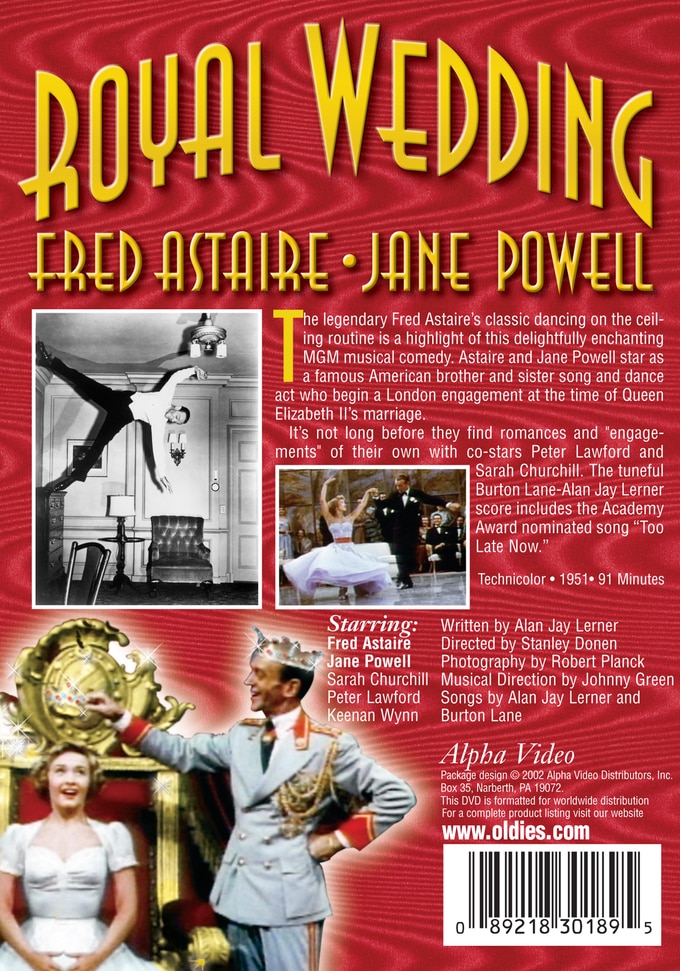 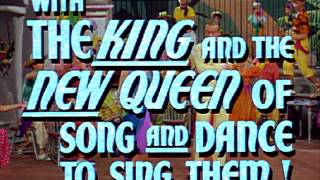 The legendary Fred Astaire's classic dancing on the ceiling routine is a highlight of this delightfully enchanting MGM musical comedy. Astaire and Jane Powell star as a famous American brother and sister song and dance act who begin a London engagement at the time of Queen Elizabeth II's marriage.

It's not long before they find romances and "engagements" of their own with co-stars Peter Lawford and Sarah Churchill. The tuneful Burton Lane-Alan Jay Lerner score includes the Academy Award nominated song "Too Late Now."

Dancing and romance collide in ROYAL WEDDING as a brother-sister dance team (Fred Astaire and Jane Powell) open their musical show in London shortly before the English royal wedding and find love of their own. Showcasing some of Astaire's most memorable dance scenes in film history--Astaire's hat-rack partner and his dancing on the ceiling (impressive even to those jaded by special effects)--this tale of finding true love when it's least expected, and least wanted, has delighted audiences since the movie's release in 1951.

Flirty Ellen and dance-focused Tom have escaped the clutches of many marriage-minded partners, keeping their joint entertainment careers their first priority. When they leave New York to sail for London to open a new musical show, Ellen leaves behind many besotted men but no regrets. But when a ladies' man (and lord) falls hard for Ellen, and a British girl in the dance chorus needs Tom's help to locate her fiancé, both brother and sister realize that this time love must come first.

A brother-and-sister dance team enthrall their New York audiences, but when their show is requested in London, they jump at the chance and hop on board the next ship crossing the pond. Love blossoms on the unruly seas and in lovely London as the romance of the royal English wedding fills the air. Featuring some of Fred Astaire's most famous and entertaining numbers--including his dancing on the ceiling--and bubbly songstress Jane Powell, ROYAL WEDDING glows with exuberance, romance, and sheer fun.

Customer Rating:
Based on 11452 ratings.


i love this movie to death, the dancing is faboulous and so is the music. i love every night at seven.


Royal Wedding is a classic. Fred Astaire is great in this film. I enjoyed this film immensely and if you are a Fred Astaire fan, you will too.
Kelly