Danny Kaye delights in four of his earliest screen comedies. 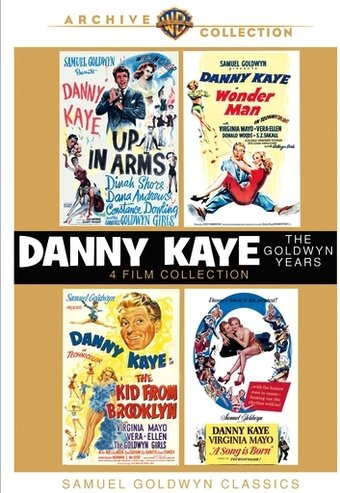 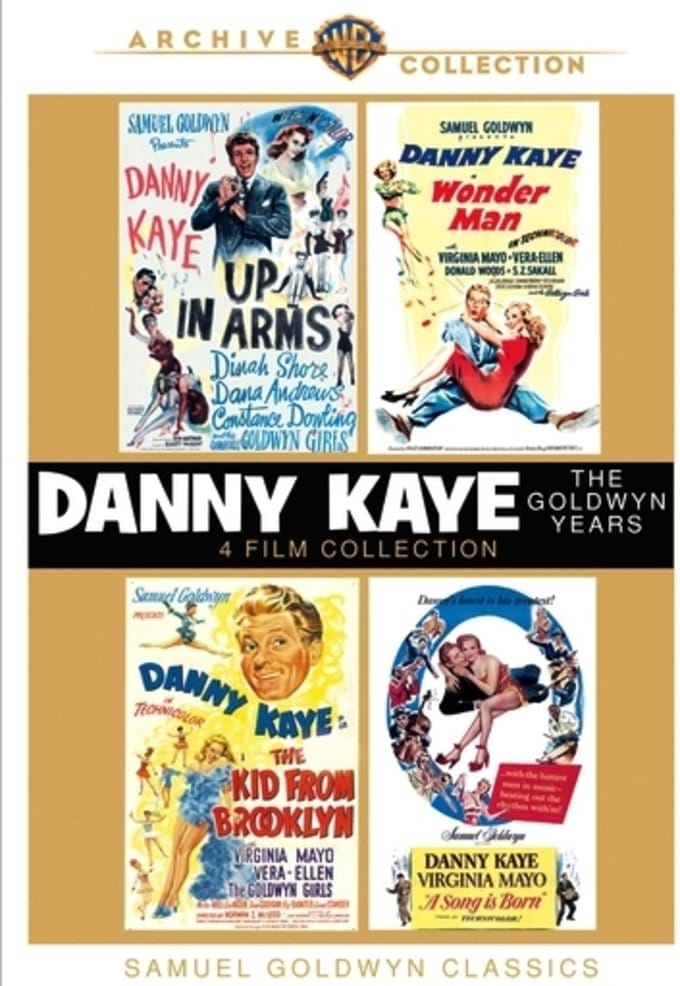 After conquering the Borscht Belt and Broadway, David Daniel Kaminksi (Danny Kaye) got the nod from maverick impresario Samuel Goldwyn and under his tutelage soon mastered the movies as well.

Kaye makes his feature film debut alongside Dinah Shore in Up in Arms (1944) as a hypochondriac war hero.

Virginia Mayo gets paired with Kaye for the first time in Wonder Man (1945), which features one of his signature cinema schticks -- multiple roles in the same film. Kaye plays twins with a twist: one of them is a ghost!

The Kid from Brooklyn (1946) sees Kaye playing a milquetoast milkman who masters the squared circle and romances a nightclub nightingale (Virginia Mayo).

A Song is Born (1948) sees Howard Hawks re-envisioning his classic Ball of Fire as a superstar jazz musical, with Kaye in the Gary Cooper role and Mayo in the Barbara Stanwyck role as the moll who sweeps several professors off their feet.

17%off
A Connecticut Yankee in King Arthur's Court / The Emperor...
$12.50 Super Savings
Add to Cart