Passengers on an ocean cruise are systematically murdered as foreign agents sabotage the ship. 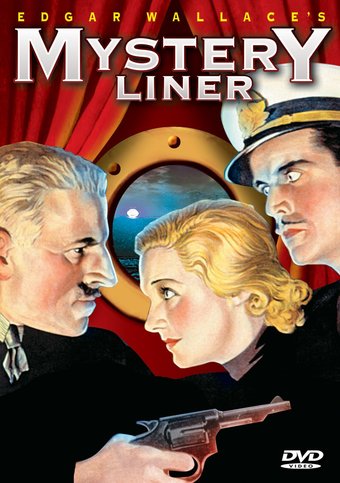 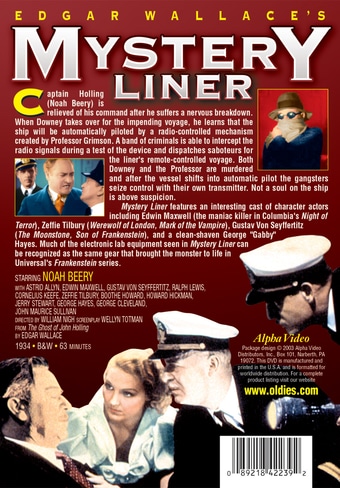 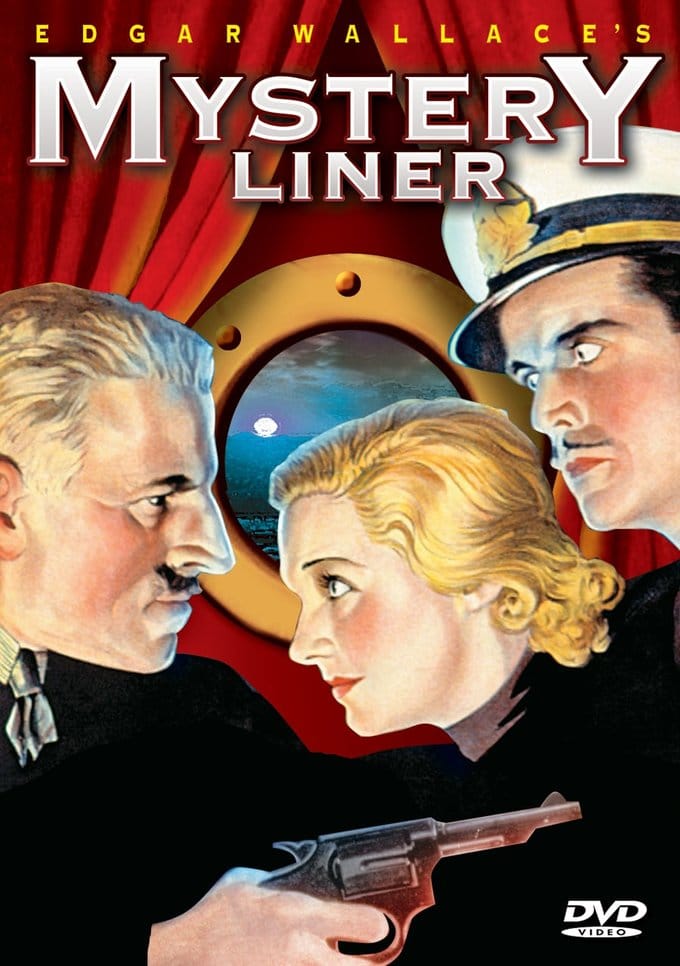 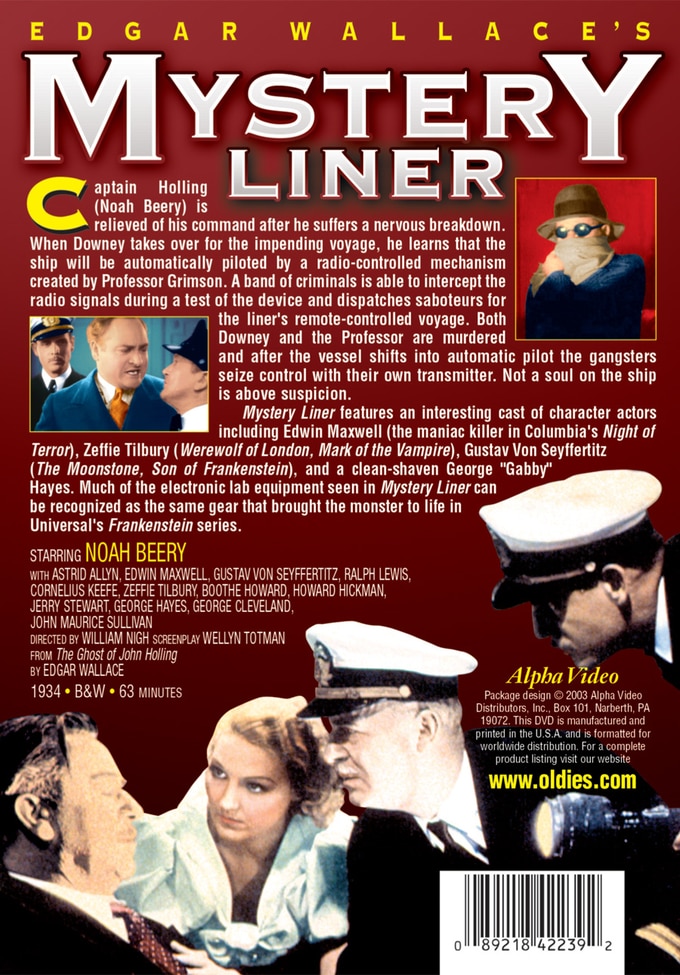 Captain Holling (Noah Beery) is relieved of his command after he suffers a nervous breakdown. When Downey takes over for the impending voyage, he learns that the ship will be automatically piloted by a radio-controlled mechanism created by Professor Grimson. A band of criminals is able to intercept the radio signals during a test of the device and dispatches saboteurs for the liner's remote-controlled voyage. Both Downey and the Professor are murdered and after the vessel shifts into automatic pilot the gangsters seize control with their own transmitter. Not a soul on the ship is above suspicion.

Mystery Liner features an interesting cast of character actors including Edwin Maxwell (the maniac killer in Columbia's Night of Terror), Zeffie Tilbury (Werewolf of London, Mark of the Vampire), Gustav Von Seyffertitz (The Moonstone, Son of Frankenstein), and a clean-shaven George "Gabby" Hayes. Much of the electronic lab equipment seen in Mystery Liner can be recognized as the same gear that brought the monster to life in Universal's Frankenstein series.

A ghostly captain is wandering the halls of a mysterious ocean liner, while bizarre science experiments happen below decks. AKA "The Ghost of John Holling."

High Seas | Vintage
This product is made-on-demand by the manufacturer using DVD-R recordable media. Almost all DVD players can play DVD-Rs (except for some older models made before 2000) - please consult your owner's manual for formats compatible with your player. These DVD-Rs may not play on all computers or DVD player/recorders. To address this, the manufacturer recommends viewing this product on a DVD player that does not have recording capability.

Customer Rating:
Based on 487 ratings.


Not mnuch of a plot. Niah Berry's part is so small it's almost a walk-on. The profile of Gustav von Seyffritz is uneblieable. Somehow, strangely, it's got some good moments that redeem it and make it oddly interesting!