A milquetoast bookkeeper wins a fortune and tries to succeed with his own business - a barrel factory! 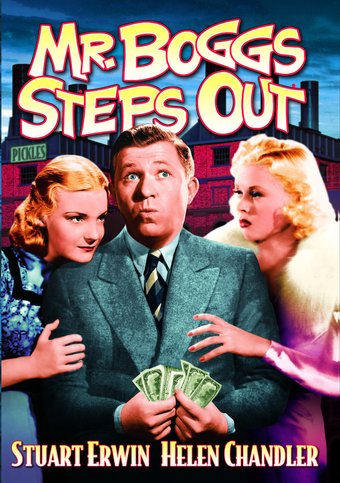 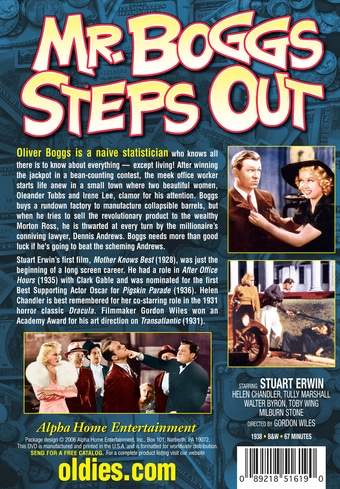 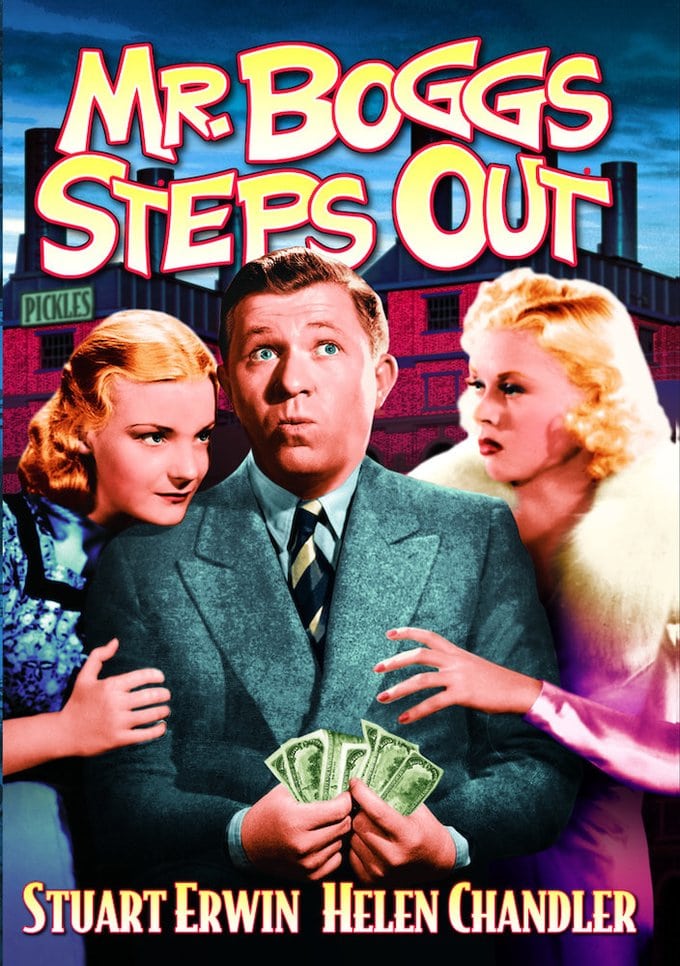 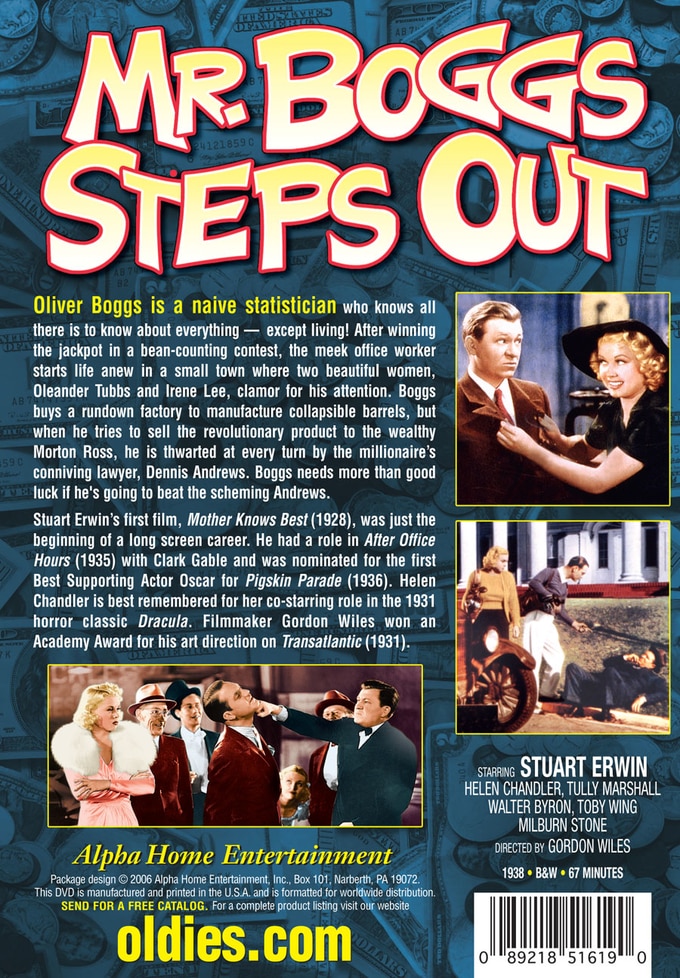 Oliver Boggs is a naive statistician who knows all there is to know about everything - except living! After winning the jackpot in a bean-counting contest, the meek office worker starts life anew in a small town where two beautiful women, Oleander Tubbs and Irene Lee, clamor for his attention. Boggs buys a rundown factory to manufacture collapsible barrels, but when he tries to sell the revolutionary product to the wealthy Morton Ross, he is thwarted at every turn by the millionaire's conniving lawyer, Dennis Andrews. Boggs needs more than good luck if he's going to beat the scheming Andrews.

Stuart Erwin's first film, Mother Knows Best (1928), was just the beginning of a long screen career. He had a role in After Office Hours (1935) with Clark Gable and was nominated for the first Best Supporting Actor Oscar for Pigskin Parade (1936). Helen Chandler is best remembered for her co-starring role in the 1931 horror classic Dracula. Filmmaker Gordon Wiles won an Academy Award for his art direction on Transatlantic (1931).

When a pencil-pushing bean counter wins a fortune he invests it in a barrel factory.

The Baroness and the Butler
$19
Add to Cart

A Life In The Balance
$19
Add to Cart

Crime Against Joe
$19
Add to Cart