A mild-mannered salesman is a dead-ringer for a notorious mobster. 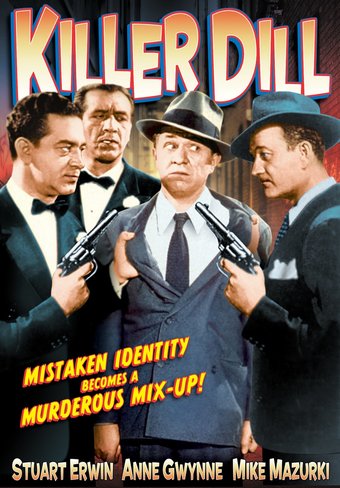 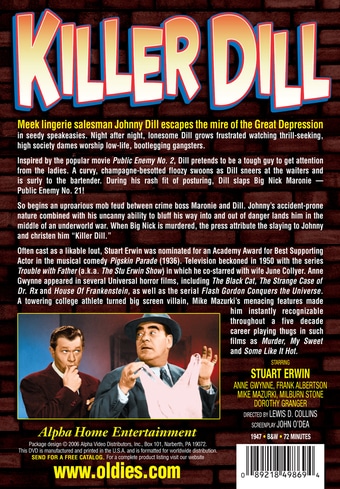 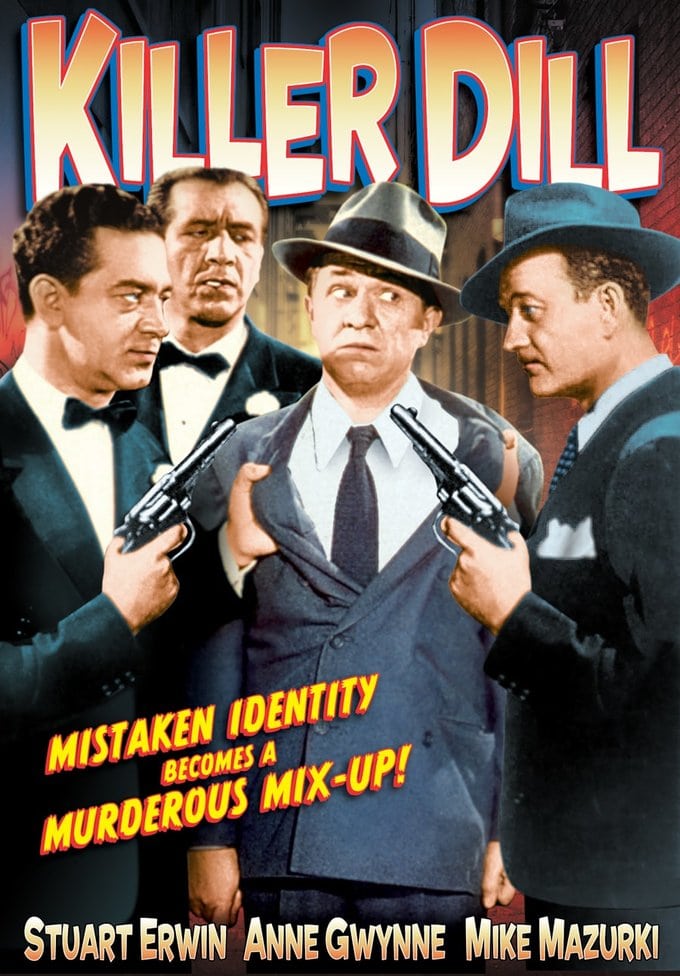 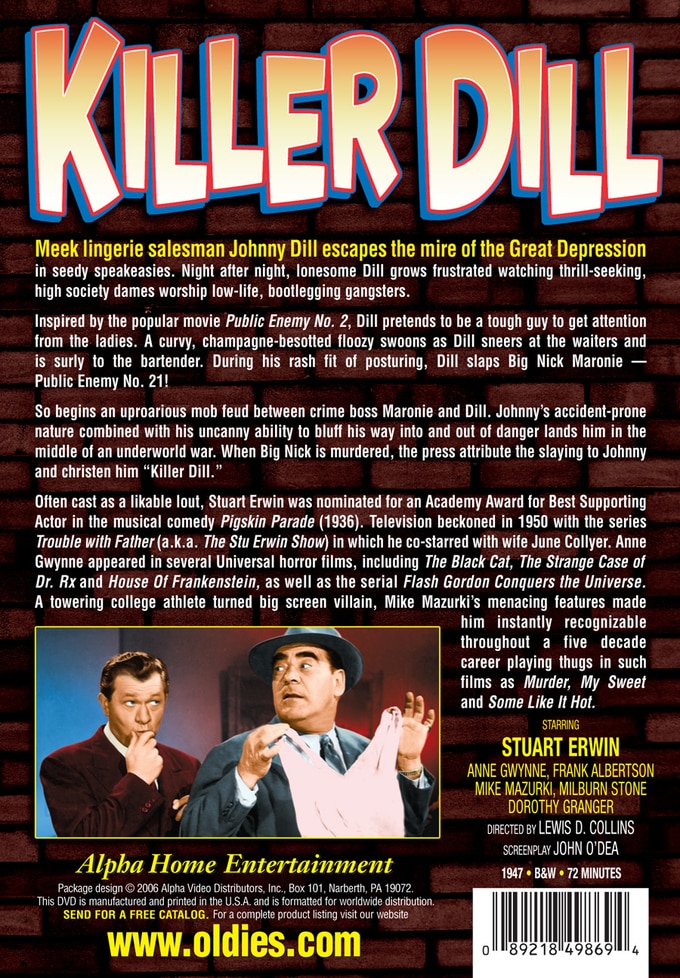 Inspired by the popular movie Public Enemy No. 2, Dill pretends to be a tough guy to get attention from the ladies. A curvy, champagne-besotted floozy swoons as Dill sneers at the waiters and is surly to the bartender. During his rash fit of posturing, Dill slaps Big Nick Maronie - Public Enemy No. 21!

So begins an uproarious mob feud between crime boss Maronie and Dill. Johnny's accident-prone nature combined with his uncanny ability to bluff his way into and out of danger lands him in the middle of an underworld war. When Big Nick is murdered, the press attribute the slaying to Johnny and christen him "Killer Dill."

Often cast as a likable lout, Stuart Erwin was nominated for an Academy Award for Best Supporting Actor in the musical comedy Pigskin Parade (1936). Television beckoned in 1950 with the series "Trouble with Father" (a.k.a. "The Stu Erwin Show") in which he co-starred with wife June Collyer. Anne Gwynne appeared in several Universal horror films, including The Black Cat, The Strange Case of Dr. Rx and House Of Frankenstein, as well as the serial Flash Gordon Conquers the Universe. A towering college athlete turned big screen villain, Mike Mazurki's menacing features made him instantly recognizable throughout a five decade career playing thugs in such films as Murder, My Sweet and Some Like It Hot.

An innocent salesman is mistaken for a mob hit man in this comedy of errors.

Customer Rating:
Based on 159 ratings.


Sty Erwin is cast as a nobody wanting to be a tough guy with some fairly humorous consequences. I enjoyed it.