Believing they have struck gold, a working class family takes on high society "airs" only to discover they have been victims of a con-man. Includes bonus Shirley Temple feature. 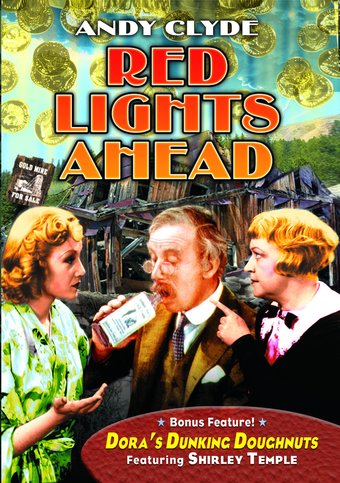 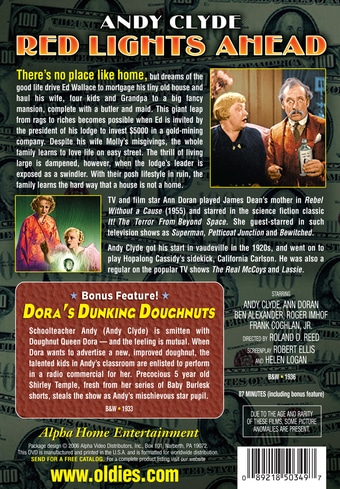 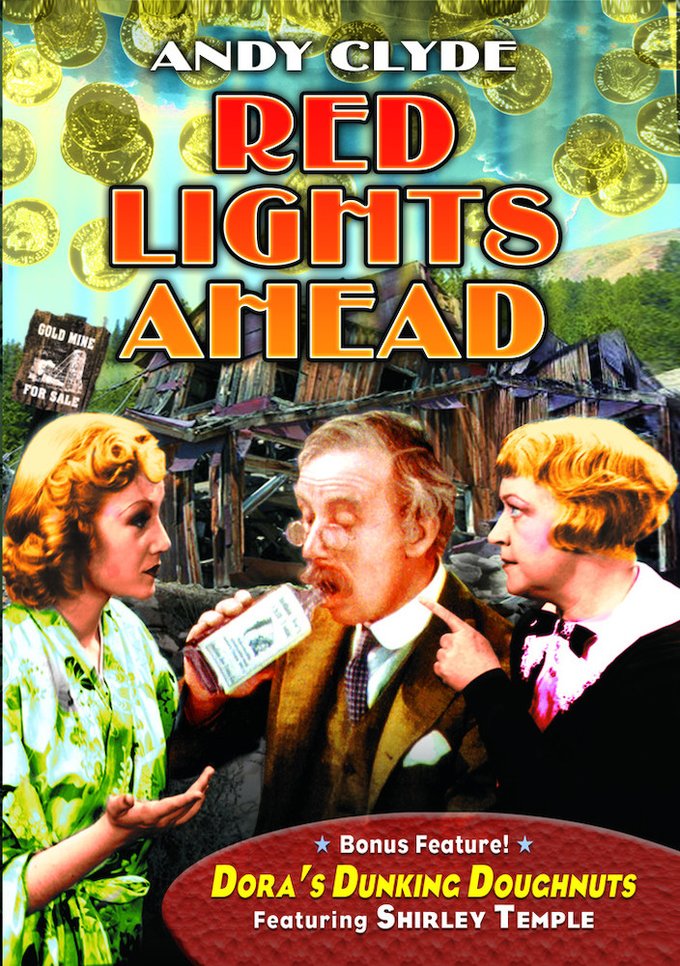 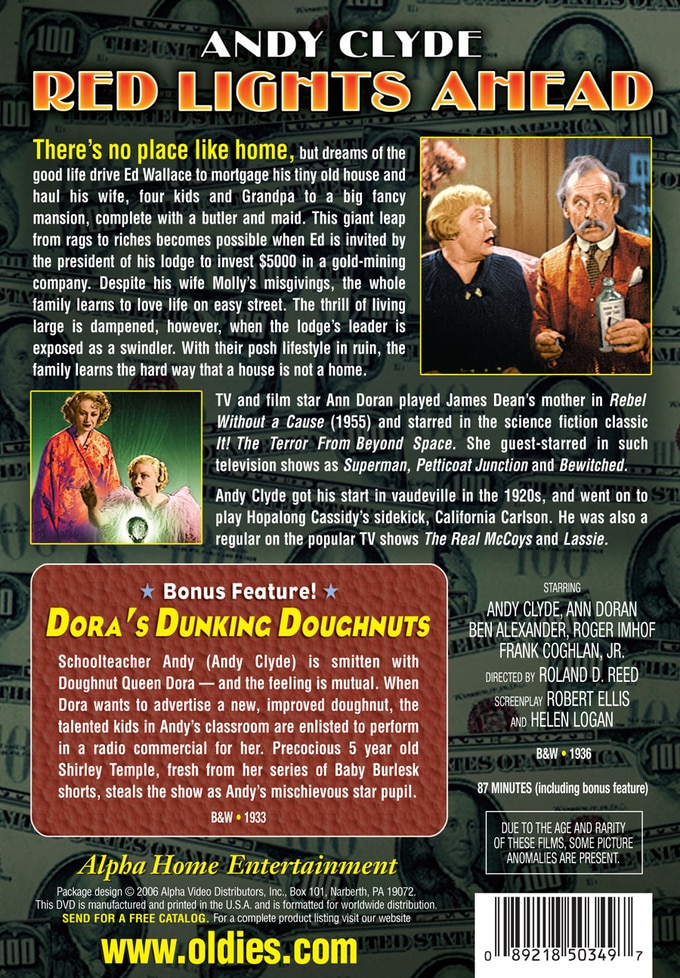 There's no place like home, but dreams of the good life drive Ed Wallace to mortgage his tiny old house and haul his wife, four kids and Grandpa to a big fancy mansion, complete with a butler and maid. This giant leap from rags to riches becomes possible when Ed is invited by the president of his lodge to invest $5000 in a gold-mining company. Despite his wife Molly's misgivings, the whole family learns to love life on easy street. The thrill of living large is dampened, however, when the lodge's leader is exposed as a swindler. With their posh lifestyle in ruin, the family learns the hard way that a house is not a home.

TV and film star Ann Doran played James Dean's mother in Rebel Without a Cause (1955) and starred in the science fiction classic It! The Terror From Beyond Space. She guest-starred in such television shows as "Superman," "Petticoat Junction" and "Bewitched."

Andy Clyde got his start in vaudeville in the 1920s, and went on to play Hopalong Cassidy's sidekick, California Carlson. He was also a regular on the popular TV shows "The Real McCoys" and "Lassie."

BONUS FEATURE: Dora's Dunking Doughnuts (B&W, 1933): Schoolteacher Andy (Andy Clyde) is smitten with Doughnut Queen Dora - and the feeling is mutual. When Dora wants to advertise a new, improved doughnut, the talented kids in Andy's classroom are enlisted to perform in a radio commercial for her. Precocious 5 year old Shirley Temple, fresh from her series of Baby Burlesk shorts, steals the show as Andy's mischievous star pupil.

A wise grandfather saves a gullible believer from being scammed by spiritualists.

Down and Out in Beverly Hills
$5.80 Super Savings
Add to Cart