The Greatest Story Ever Told G 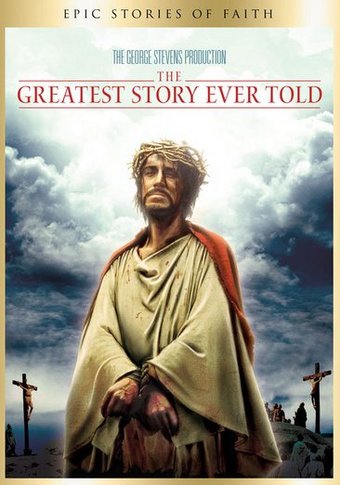 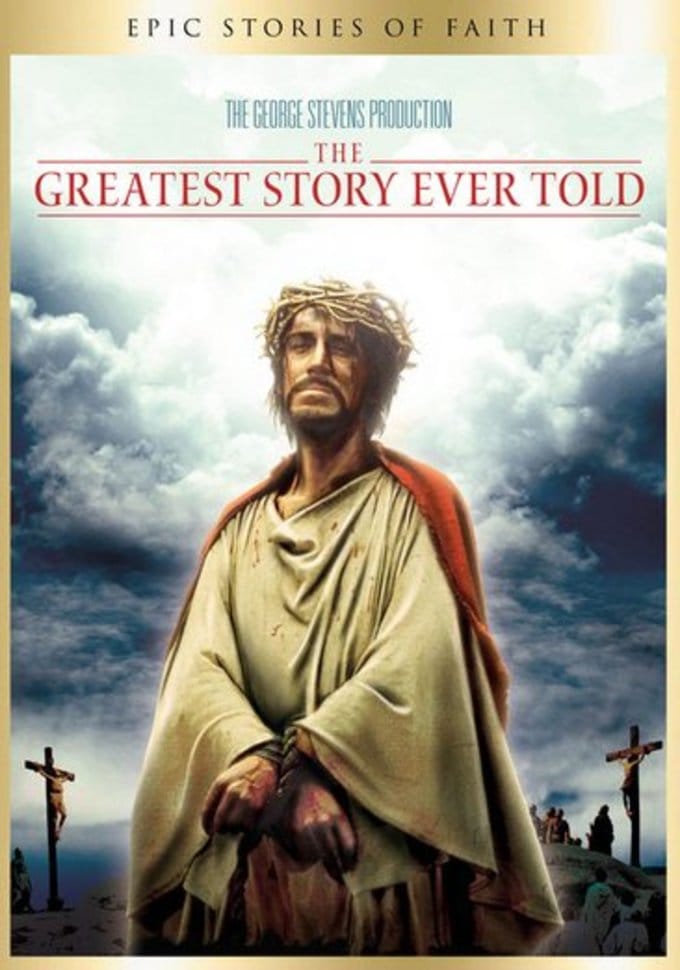 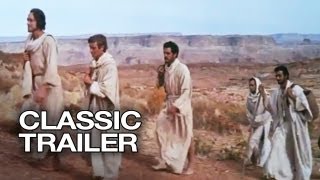 George Stevens presents his monumental adaptation of the story of Jesus Christ starring Max von Sydow. The film concentrates on the most familiar episodes of the biblical story, including the birth of Christ in Bethlehem, Herod's (Jose Ferrer) decree of the execution of all male children in Judea, and the Holy family's escape into Egypt. It continues as Christ encounters John the Baptist (Charlton Heston) searches for the Twelve Apostles, and raises Lazarus (Michael Tolan), while John the Baptist is executed. It concludes with Jesus' expulsion of the moneylenders from the temple, the instruction of the Apostles at the Last Supper, Christ's betrayal by Judas (David McCallum), the Passion, the Crucifixion, and the Resurrection. The product of years of research and planning by Stevens, the film features a huge cast of stars, among whom Von Sydow, McCallum, Dorothy McGuire (Mary), Sidney Poitier (Simon of Cyrene), Claude Rains (Herod the Great), Donald Pleasence (The Devil), Martin Landau (Caiaphas), and Janet Margolin (Mary of Bethany), give fine performances.