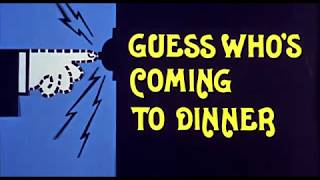 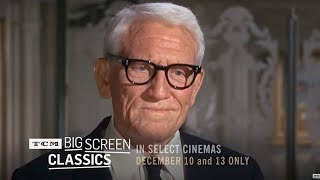 A liberal white couple (Katharine Hepburn and Spencer Tracy, in Tracy's last appearance) put their platitudes to the test. They always taught their daughter (Katharine Houghton, Hepburn's niece) that all people are created equal, regardless of race or religion... until she unexpectedly brings home a black doctor (Poitier) and announces that they're engaged. Academy Award Nominations: 10, including Best Picture, Best Director, Best Actor--Spencer Tracy.