The Passion of the Christ R 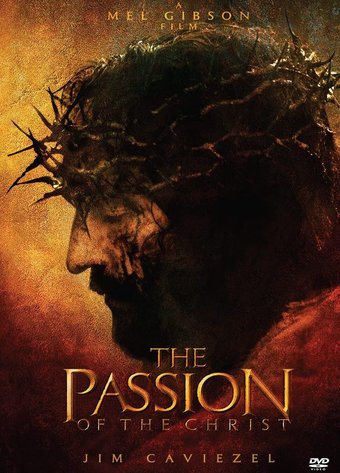 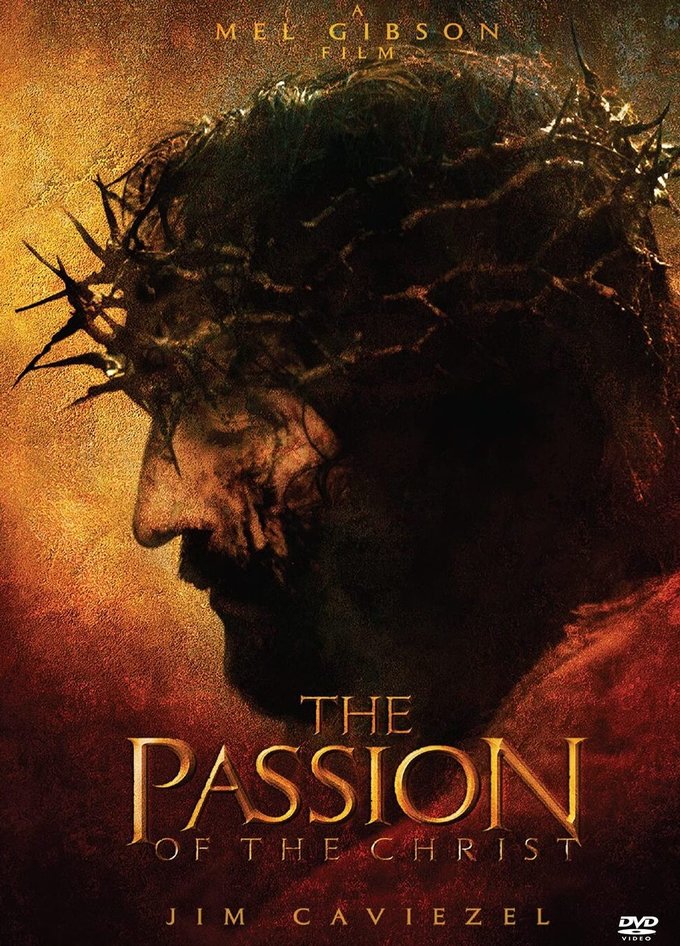 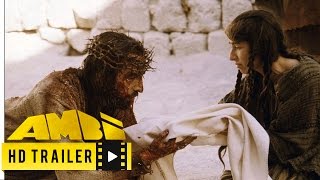 The Passion of the Christ - HD (Trailer)

THE PASSION OF THE CHRIST depicts the last 12 hours of the life of Jesus of Nazareth (Jim Caviezel), beginning with his betrayal by Judas Iscariot (Luca Lionello) and ending with his crucifixion and subsequent resurrection. Directed by Mel Gibson (BRAVEHEART)--who funded the film himself and co-wrote the screenplay--PASSION uses flashbacks to substantiate a handful of pertinent moments in Jesus' life and teachings, such as the Sermon on the Mount and the Last Supper, as well as his relationships with his mother and his disciples. Still, the drama focuses on the seemingly endless torture inflicted upon Jesus by Roman soldiers at the urging of the Jewish crowd that considers him a blasphemer, despite the attempts of a sympathetic Pontius Pilate (Hristo Naumov Shopov) to spare him from death. The faint of heart should be prepared for the brutal, barbaric beatings that Christ endures. Maia Morgenstern, Monica Bellucci, and Hristo Jivkov are touching as Mary, Magdalene, and John respectively, who are devastated by Jesus' fate yet aware that they can do nothing to change it. Performed in Aramaic and Latin with English subtitles, Gibson's labor of love is sure to prompt discussion and debate as to historical and Biblical fact.