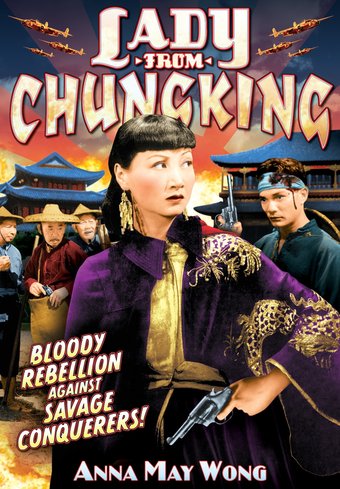 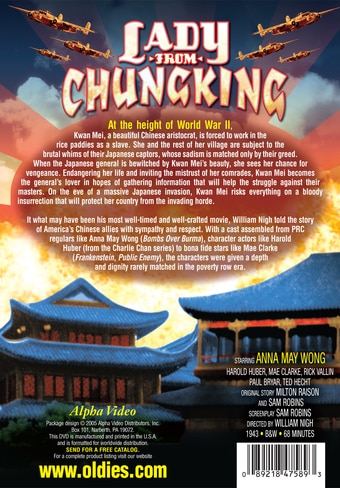 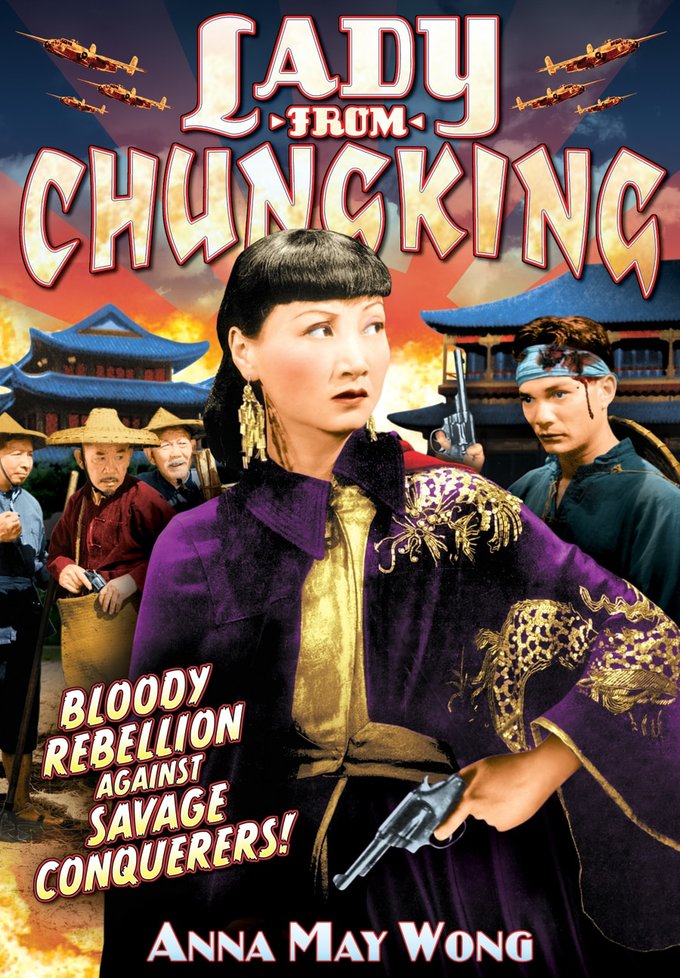 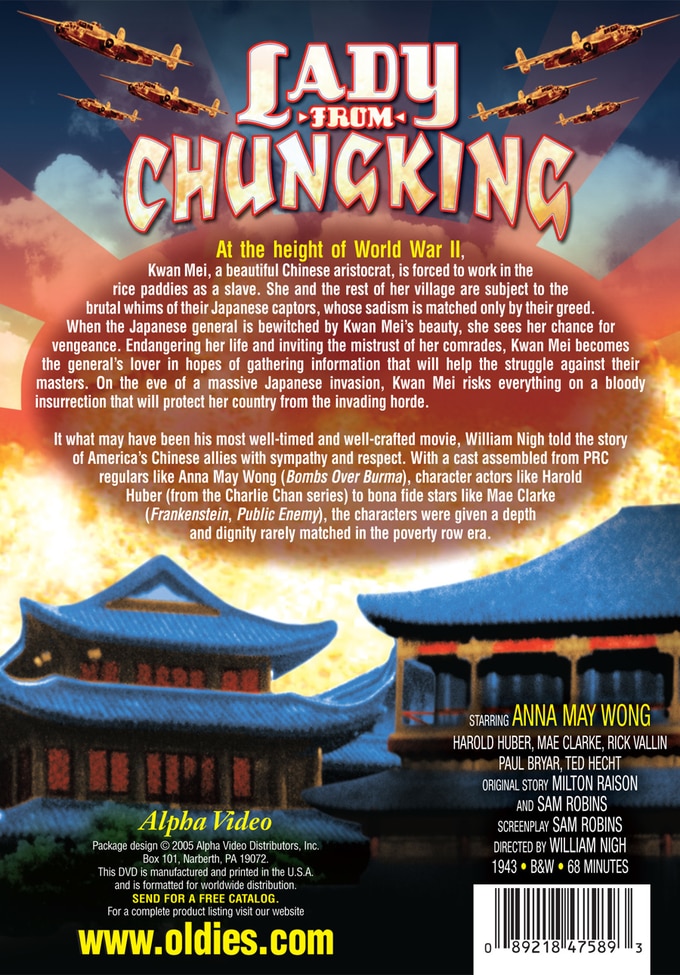 At the height of World War II, Kwan Mei, a beautiful Chinese aristocrat, is forced to work in the rice paddies as a slave. She and the rest of her village are subject to the brutal whims of their Japanese captors, whose sadism is matched only by their greed. When the Japanese general is bewitched by Kwan Mei's beauty, she sees her chance for vengeance. Endangering her life and inviting the mistrust of her comrades, Kwan Mei becomes the general's lover in hopes of gathering information that will help the struggle against their masters. On the eve of a massive Japanese invasion, Kwan Mei risks everything on a bloody insurrection that will protect her country from the invading horde.

In what may have been his most well-timed and well-crafted movie, William Nigh told the story of America's Chinese allies with sympathy and respect. With a cast assembled from PRC regulars like Anna May Wong (Bombs Over Burma), character actors like Harold Huber (from the Charlie Chan series) to bona fide stars like Mae Clarke (Frankenstein, Public Enemy), the characters were given a depth and dignity rarely matched in the poverty row era.

Young Kawan Mei is held captor by Japanese troops at the height of the Second World War in this evocative drama. Her chance for escape comes when she catches the eye of a general, becoming romantically entwined with him in the hope that she will be able to free herself and her fellow captors. But the plan doesn't go without a few vital hitches, leading to a powerful ending to William Nigh's LADY FROM CHUNKING.

Action | War | World War II | WWII | Chinese
This product is made-on-demand by the manufacturer using DVD-R recordable media. Almost all DVD players can play DVD-Rs (except for some older models made before 2000) - please consult your owner's manual for formats compatible with your player. These DVD-Rs may not play on all computers or DVD player/recorders. To address this, the manufacturer recommends viewing this product on a DVD player that does not have recording capability.

Two Years Before the Mast
$19
Add to Cart

Customer Rating:
Based on 623 ratings.


Anna May Wong does a good job of leading a band of Chinese guerrillas against the occupting Japanese in this film. It presents a very sympathetic view of the Chinese and, since the film was released in 1943, portrays the Japanese at their worst.


Captures the emotions from WWII, Anna Mae Wong is amazing and ties the story together well with a suprise ending.