An inventor creates a secret weapon that Nazis are anxious to steal in this action-packed vintage serial. 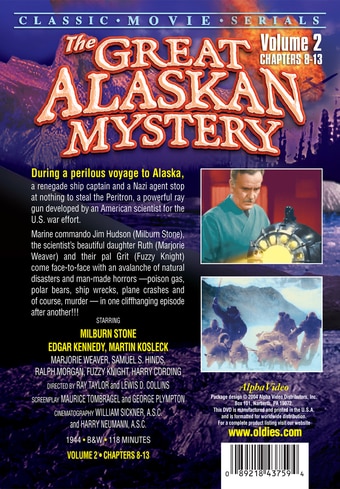 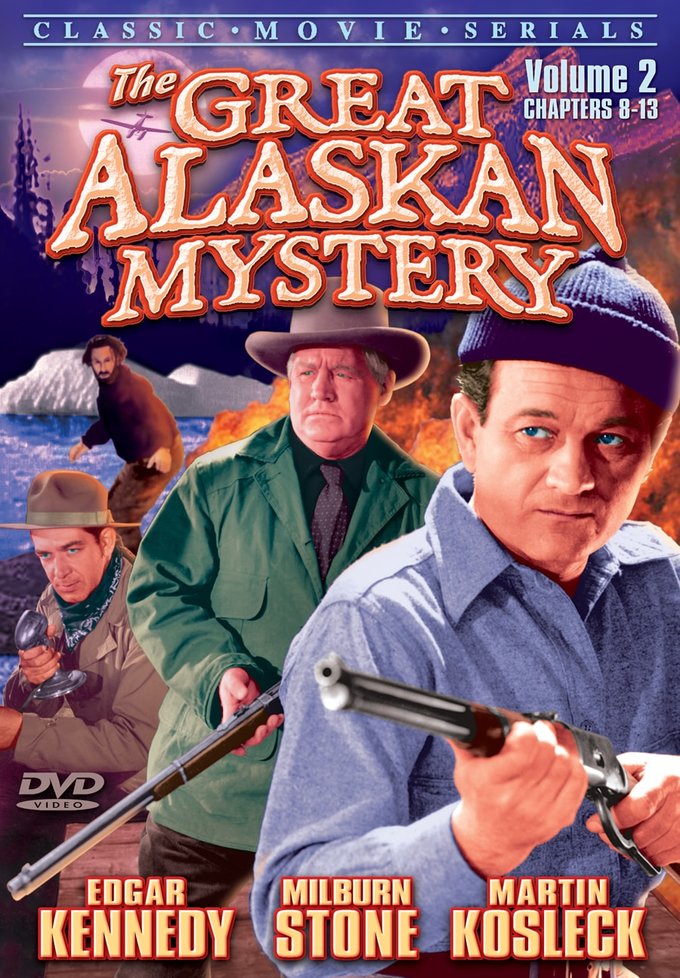 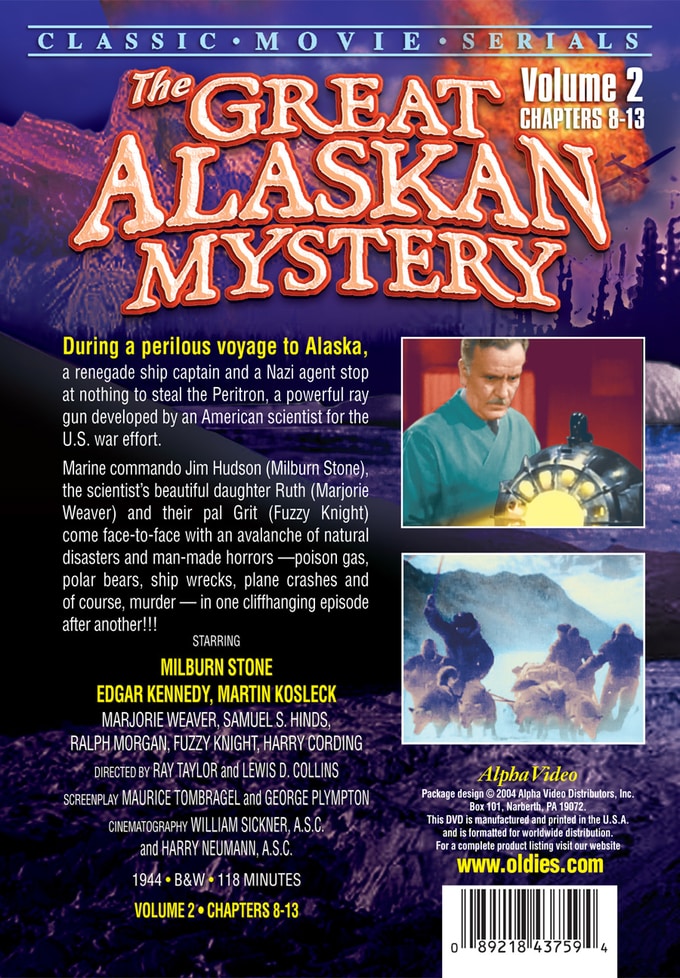 During a perilous voyage to Alaska, a renegade ship captain and a Nazi agent stop at nothing to steal the Peritron, a powerful ray gun developed by an American scientist for the U.S. war effort. Marine commando Jim Hudson (Milburn Stone), the scientist's beautiful daughter Ruth (Marjorie Weaver) and their pal Grit (Fuzzy Knight) come face-to-face with an avalanche of natural disasters and man-made horrors - poison gas, polar bears, ship wrecks, plane crashes and of course, murder - in one cliffhanging episode after another!!!

In this action/adventure serial, a Nazi and a ship captain in Alaska, conspire to steal a powerful secret weapon from a US scientist. To the rescue comes a Marine, Jim Hudson (Milburn Stone), the scientist's daughter (Marjorie Weaver), and their friend Grit (Fuzzy Knight). In the course of saving the world, the trio encounter one obstacle after another, from polar bears to shipwrecks to murder!


I found this serial to be one of the best had ever seen. I remember it from my youth as one of the Movie theaters I went to in the late 40's that used to show serials on Saturdays. That's what made me return every weekend. This serial lives up to the "cliffhangers " that used to amaze me when I was a kid .