Heroic Don Winslow must fight the evil Scorpion and his gang of Fifth Columnists who have been sabotaging American military bases. 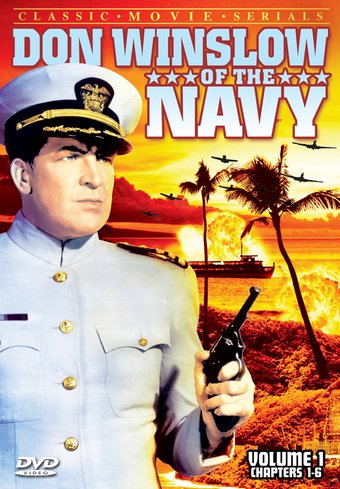 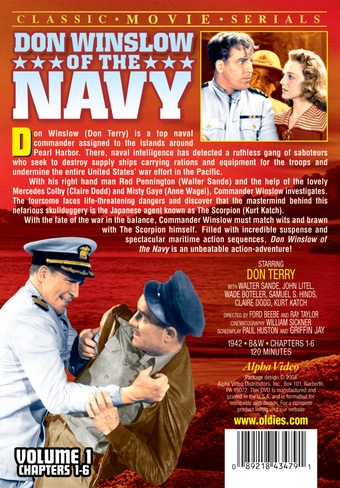 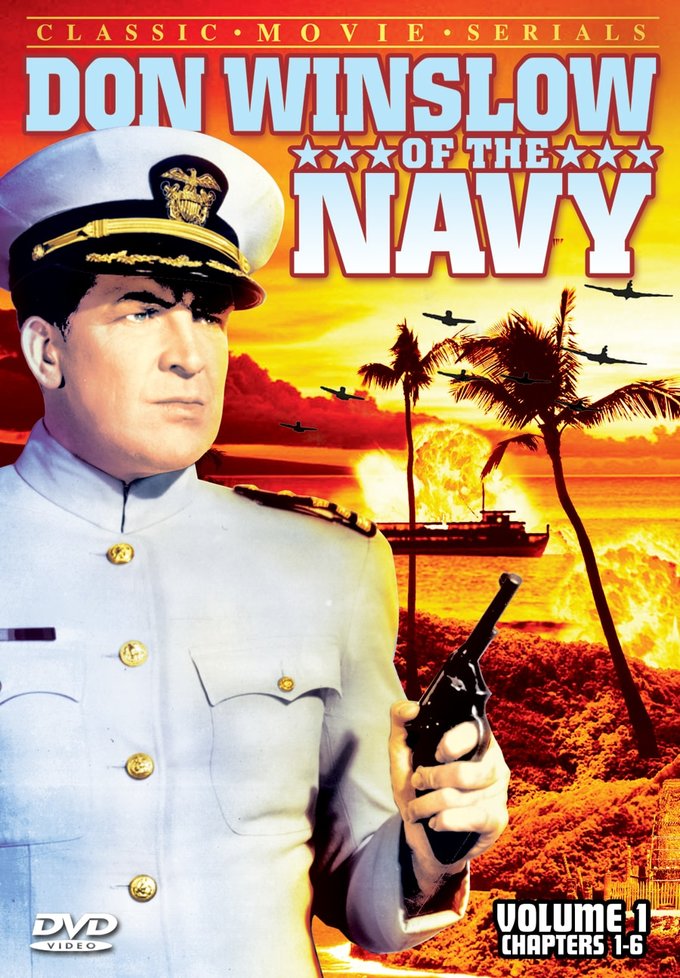 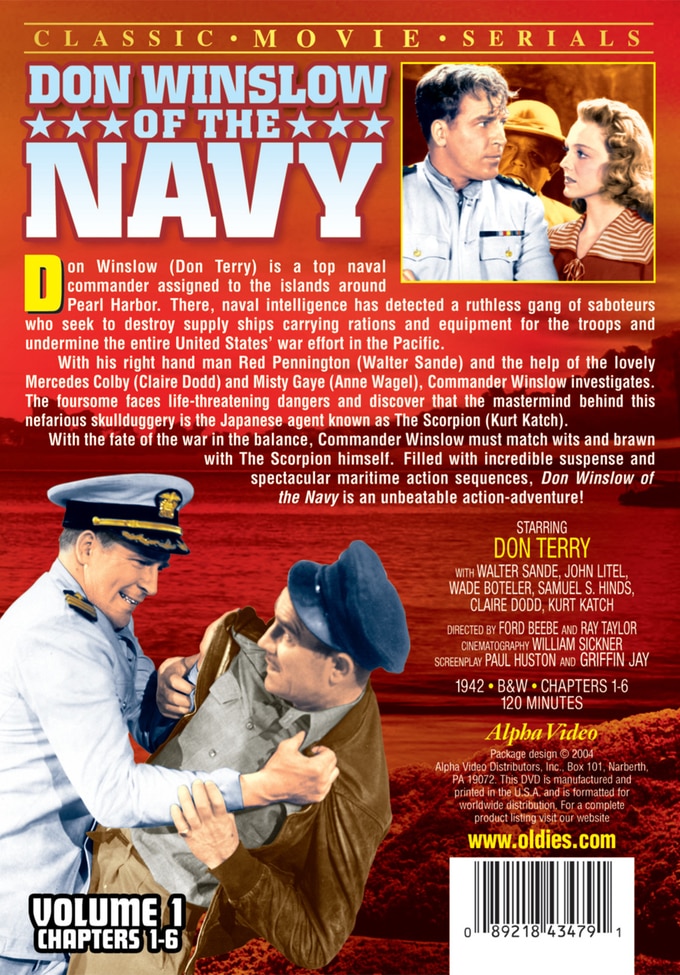 Don Winslow (Don Terry) is a top naval commander assigned to the islands around Pearl Harbor. There, naval intelligence has detected a ruthless gang of saboteurs who seek to destroy supply ships carrying rations and equipment for the troops and undermine the entire United States' war effort in the Pacific. With his right hand man Red Pennington (Walter Sande) and the help of the lovely Mercedes Colby (Claire Dodd) and Misty Gaye (Anne Wagel), Commander Winslow investigates. The foursome faces life-threatening dangers and discover that the mastermind behind this nefarious skullduggery is the Japanese agent known as The Scorpion (Kurt Katch). With the fate of the war in the balance, Commander Winslow must match wits and brawn with The Scorpion himself. Filled with incredible suspense and spectacular maritime action sequences, Don Winslow of the Navy is an unbeatable action-adventure!

In this action/adventure spy serial, based on the newspaper comic strip by the same name, courageous Navy Commander Don Winslow (Don Terry) takes on the devious "Scorpion," a Nazi agent (Kurt Katch)! This program contains episodes one through six.

Action | Adventure | Superheroes | World War II
This product is made-on-demand by the manufacturer using DVD-R recordable media. Almost all DVD players can play DVD-Rs (except for some older models made before 2000) - please consult your owner's manual for formats compatible with your player. These DVD-Rs may not play on all computers or DVD player/recorders. To address this, the manufacturer recommends viewing this product on a DVD player that does not have recording capability.

18%off
Don Winslow of the Coast Guard
$9.80 Super Savings
Add to Cart


After seeing this I thought I was back in the theaters of yesteryear. How it brought back memories. I will watch this over & over. I just couldn't get enough of the serials.