A young musician is lured away from his loving wife by a fortune-hunting temptress. 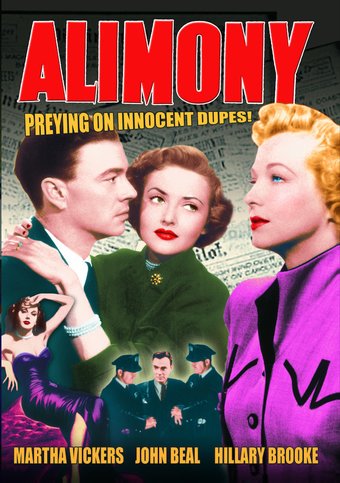 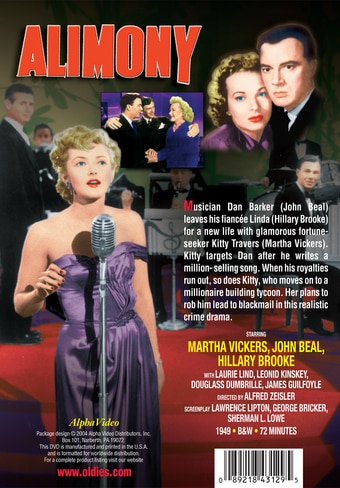 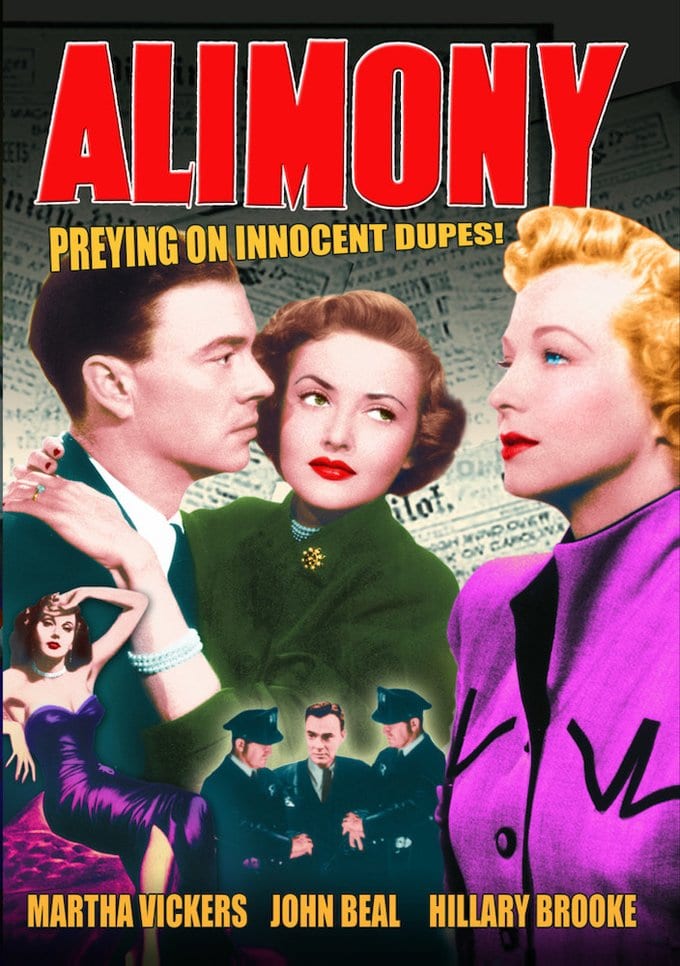 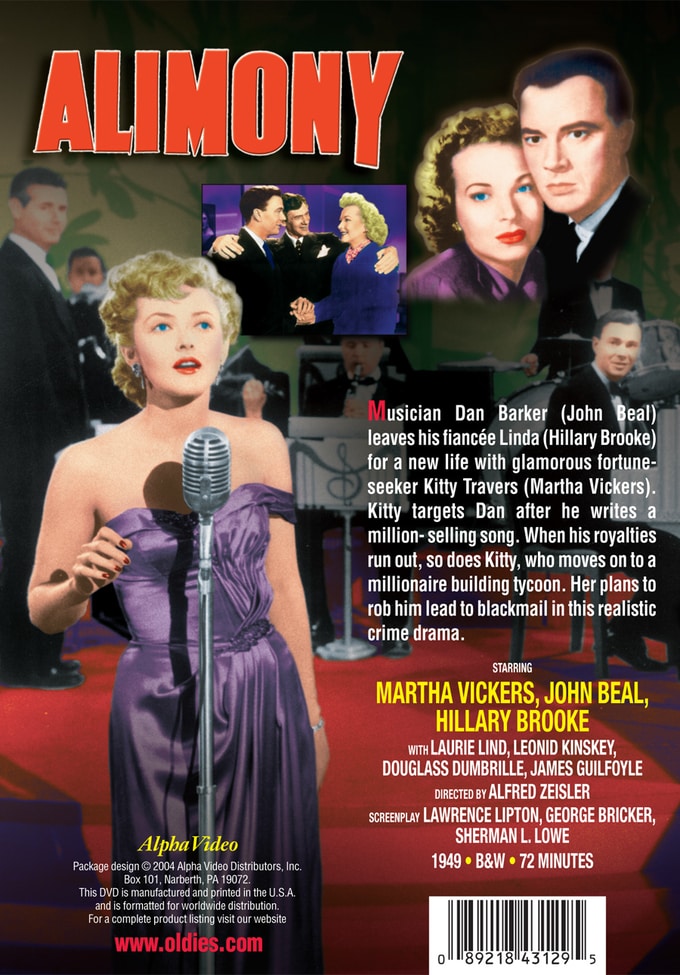 Musician Dan Barker (John Beal) leaves his fiance Linda (Hillary Brooke) for a new life with glamorous fortune-seeker Kitty Travers (Martha Vickers). Kitty targets Dan after he writes a million-selling song. When his royalties run out, so does Kitty, who moves on to a millionaire building tycoon. Her plans to rob him lead to blackmail in this realistic crime drama.

Songwriter Dan Barker (John Beal) leaves his fiancee, Linda (Hillary Brooke), for gold-digging Kitty (Martha Vickers), who sets out to seduce Dan after he writes his first hit song. Soon, though, his royalties run out, which leads to blackmail.

Theatrical Release | Crime
This product is made-on-demand by the manufacturer using DVD-R recordable media. Almost all DVD players can play DVD-Rs (except for some older models made before 2000) - please consult your owner's manual for formats compatible with your player. These DVD-Rs may not play on all computers or DVD player/recorders. To address this, the manufacturer recommends viewing this product on a DVD player that does not have recording capability.