A fearsome Latin American revolutionary general falls in love with the beautiful daughter of a wealthy landowner. 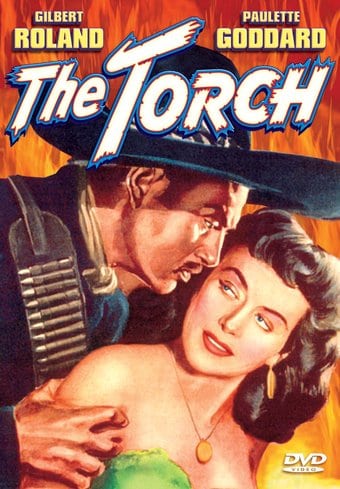 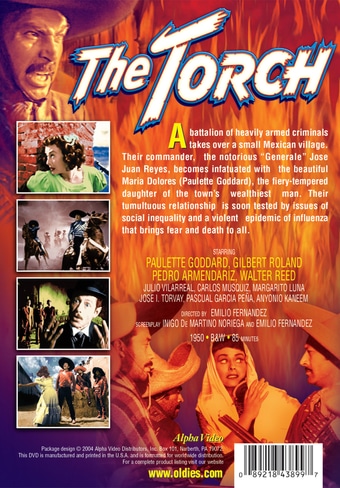 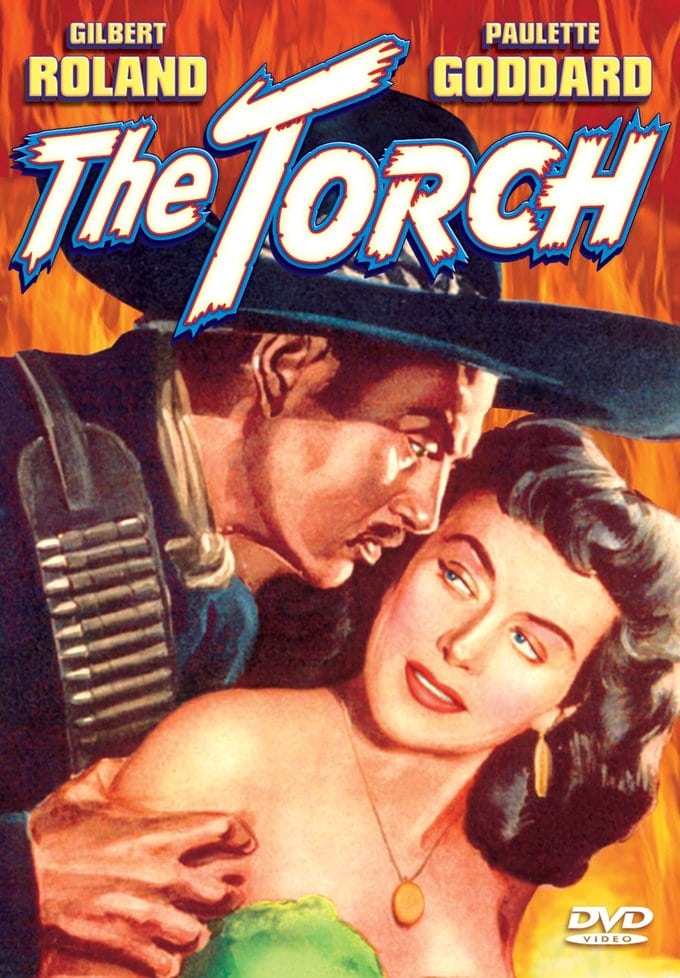 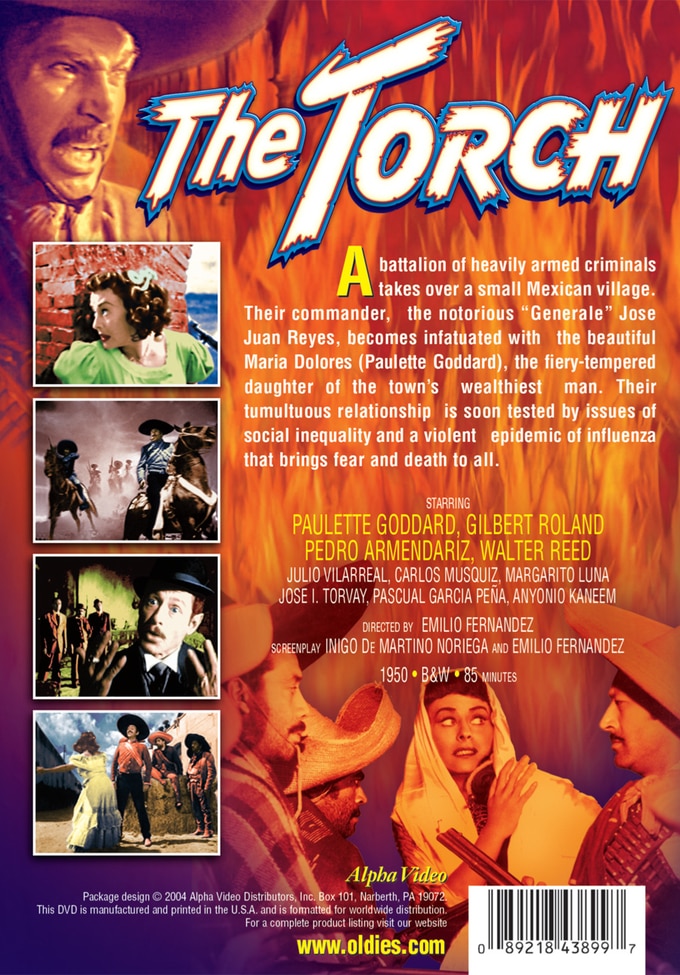 A battalion of heavily armed criminals takes over a small Mexican village. Their commander, the notorious "Generale" Jose Juan Reyes, becomes infatuated with the beautiful Maria Dolores (Paulette Goddard), the fiery-tempered daughter of the town's wealthiest man. Their tumultuous relationship is soon tested by issues of social inequality and a violent epidemic of influenza that brings fear and death to all.

When a Mexican revolutionary vows to overthrow a dictatorship, he is side tracked by his love for the beautiful daughter of the local aristocrat. This romantic drama of love and politics is one of the rare Mexican films that were shot in the English language.

Customer Rating:
Based on 212 ratings.


I think the basic problem with The Torch is that sadly Paulette Goddard was just a bit too old to play the title character, yet this movie is very similar to what would become known as a spagehtti western in the 1960s. Beautifully filmed, it would be interesting to see this in color had it been produced so.